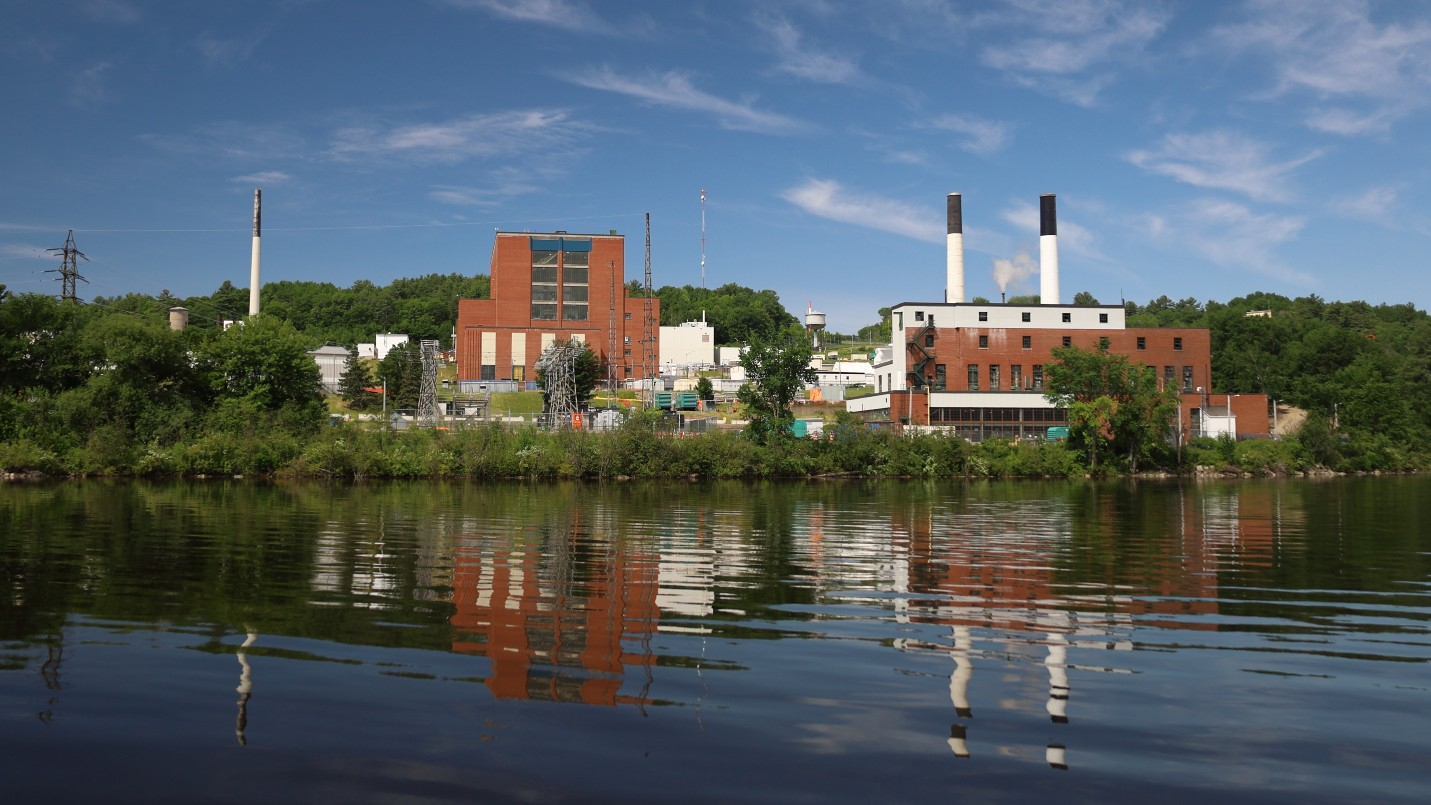 The Chalk River nuclear laboratory is visible from the Ottawa River, 180 kilometres from the nation's capital. Photo by Natasha Bulowski
Previous story

The Canadian Nuclear Safety Commission will give two First Nations more time to weigh in on a proposed facility for storing nuclear waste in Chalk River, Ont., roughly 180 kilometres northwest of Ottawa.

The move comes after local First Nations fought to delay a decision on the project, arguing the commission had failed to consult with Indigenous communities in the area.

“It's a huge victory for us,” Coun. Justin Roy of Kebaowek First Nation told Canada’s National Observer. During a public hearing last month, Roy requested the hearing be adjourned on behalf of the First Nation due to the “failure to consult with our community and all other Algonquin communities.”

The “near surface” disposal facility would be one kilometre from the Ottawa River and hold up to a million tonnes of radioactive and hazardous waste in a large mound. The facility will take low-level radioactive waste, 90 per cent of which is from Chalk River Laboratories and owned by Crown corporation Atomic Energy of Canada Limited.

The commission’s decision “to allow more time for engagement and consultation” with Kebaowek and Kitigan Zibi Anishinabeg First Nations shows the points they made during the hearing were strong, said Roy.

“It's actually kind of rewarding to hear that — that our voice is being heard — because I don't know how many countless consultations we've been a part of in the past regarding all other projects on our territory where we provide comments or feedback and information only to never see any of those adopted or implemented or put into legislation,” he said.

The proposed facility’s proximity to the Ottawa River, which provides drinking water to millions, raised alarm bells for many environmentalists, community groups, First Nations and municipalities.

During a June 2 hearing on the facility, Kitigan Zibi Anishinabeg elder Verna McGregor pointed out that Canada has committed to address drinking water issues on reserve but is also pushing for a nuclear waste facility that “could impact the drinking water of major populations.”

Deep River, a town in Renfrew County, is home to a Canadian nuclear research facility called Chalk River Laboratories. This is the proposed location of the disposal facility. Deep River Mayor Suzanne D’Eon and Reeve Glenn Doncaster spearheaded a petition earlier this year in support of the facility, which Renfrew County council signed in mid-April.

A March 30 report from county council said Chalk River Laboratories has “been a vital economic driver” for the county since 1942.

“The Town of Deep River respects the rights of Indigenous people to be consulted,” D’Eon told Canada’s National Observer in an emailed statement following the commission’s announcement. “I trust that the two First Nations, Kebaowek First Nation and the Kitigan Zibi Anishinabeg, will be provided reliable and factual information to complement their traditional knowledge.”

Meanwhile, a group called the Concerned Citizens of Renfrew County and Area has been fighting the proposed facility for years. The group supported four local Algonquin Nations — including Kebaowek and Kitigan Zibi Anishinabeg — in criticizing the lack of consultation at the public hearing in early June.

Canadian Nuclear Laboratories responded to the commission’s announcement with a statement that it “respects” the decision and welcomes “the opportunity to further engage” with Kebaowek First Nation and the Kitigan Zibi Anishinabeg.

“We're just really happy to finally see our voices being heard, seeing the right to do meaningful consultation,” said Roy. The goal of intervening at the hearing wasn’t to push for no disposal facility point-blank, it was to state that the duty to consult hasn't been met and explain why, he said. Now, the “real work” begins.