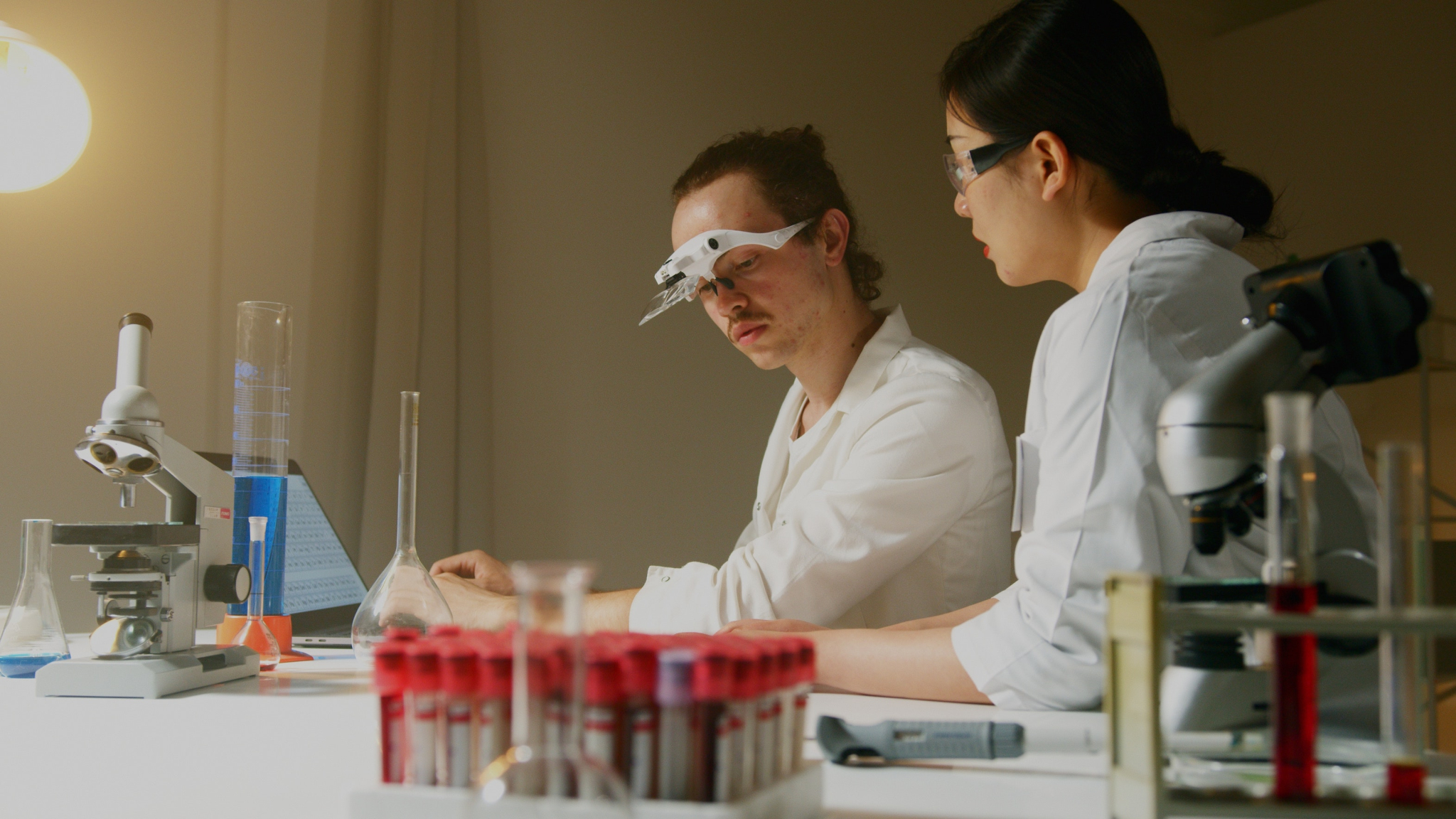 In an analysis published on Wednesday, the agency’s analysts George Marshall and Eric Fecteau compared the rates at which those awarded a college or university-level certificate, diploma or degree between 2010 and 2018 had drawn on the benefit to the rate among the general workforce.

The report said that 33.4 per cent of 2018 graduates (the most recent data point available) had accessed CERB, with that rate shrinking consistently the further back from graduation.

Overall, more than one-third (35.2 per cent) of all Canadian workers who earned at least $5,000 in 2019 received CERB at some point in 2020, StatCan said in an overview released last month.

For 2018 (the year of graduation that was the focus of the research), it was post-graduate university alumni who held on to employment most successfully, while more than four in 10 of those with college qualifications needed to access CERB.

Overall, the report's authors said that the more recent education qualifications of students who graduated between 2010 and 2018 “may have helped them keep their employment” despite typically being younger and with less seniority.

Just 22.3 per cent of those who graduated in 2013 — and presumably had about 10 years of work experience under their belts — received CERB.

CERB was a payment of $2,000 every four weeks, up to a maximum of $14,000, that was available between March and September 2020. A separate version for current students (CESB) came online a little later, ended sooner, and offered less for those entering a summer job market that had collapsed.

Graduates of certain areas of study also needed CERB more than others, the report said. More than half of all recent graduates of visual and performing arts and communications technologies programs received it, while those who studied math, computer and IT courses were least likely to need it (27.9 and 15.4 per cent, respectively, of college and university grads), in part due to an ability to work from home.

University graduates in 2018 were less likely than the general working population to draw on the federal Canada Emergency Response Benefit (CERB) in 2020, while college graduates from the same year leaned on it more, @StatCan_eng says.

Young people have borne the brunt of job losses throughout the pandemic since they feature heavily in the retail and service work restricted by public health measures to contain the pandemic.

Young women are more likely to work in such face-to-face industries, and the females of the 2018 graduating class were likewise more likely to receive CERB than their male counterparts, by at least three percentage points at both college and university levels.