Another summer, another wildfire season for parts of Northern Canada 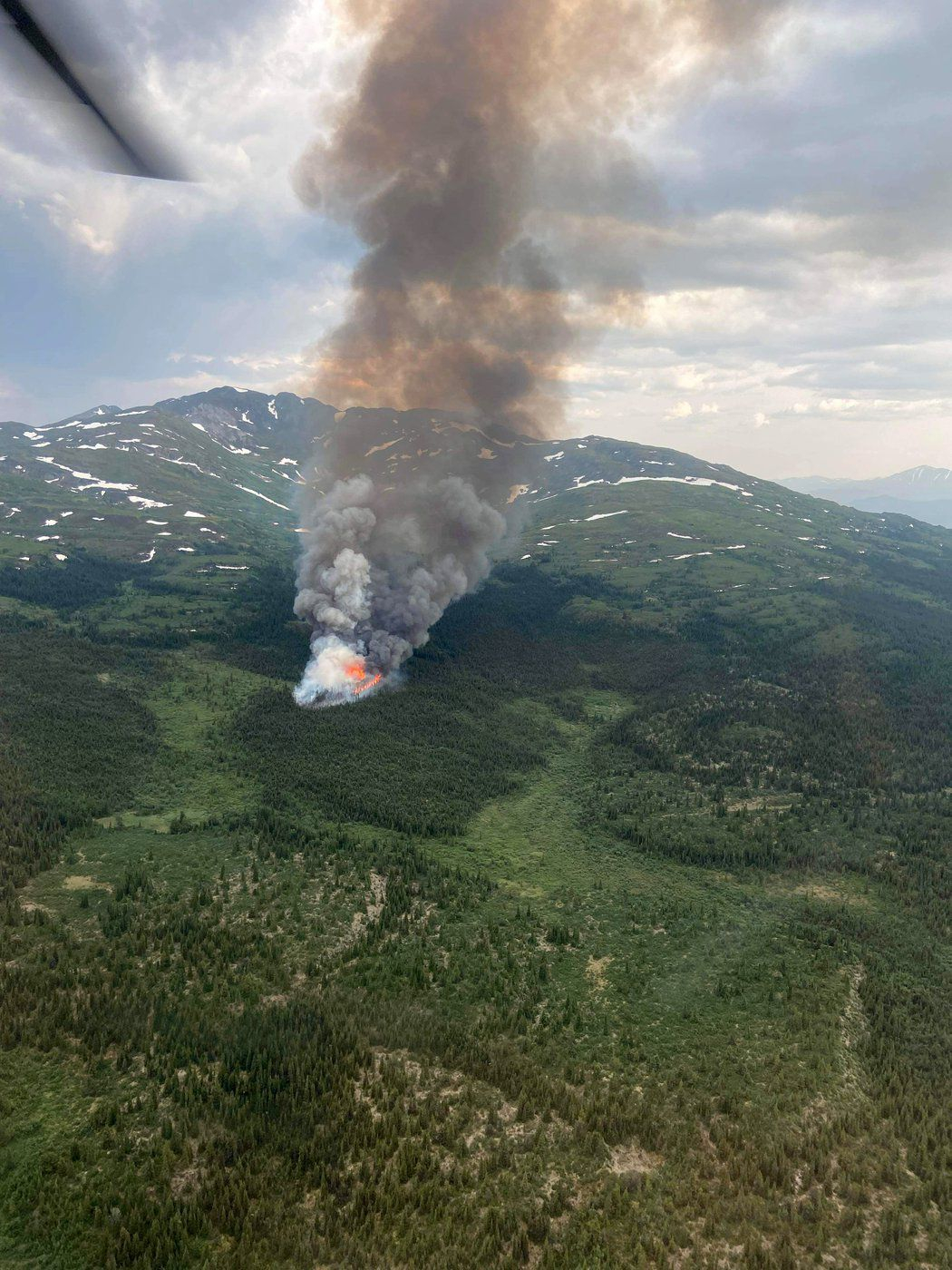 The Cap Mountain fire burning near Whitehorse is shown on Tuesday, July 5, 2022. Yukon is enveloped in smoke from wildfires, with the territory seeing a huge leap in the number of blazes this year. (Handout photo by The Government of Yukon)
Previous story

Several parts of Northern Canada are enveloped in smoke from wildfires along with unusually high seasonal temperatures.

Yukon has seen a huge leap in the number of blazes with just over 846 square kilometres of land scorched this year, while heat warnings and air quality statements are in effect in the Northwest Territories and part of Nunavut.

Yukon fire information officer Mike Fancie says there have been 161 active wildfires in that territory this season, compared with 41 over the same period in 2021.

Environment Canada has issued a special weather statement for parts of central and northern Yukon and Northwest Territories that says wildfire smoke will continue to impact communities this week.

The weather agency says Beaver Creek, Dawson and Pelly-Carmacks are among the regions that will see daytime highs in the upper 20s and overnight lows in the lower teens, while a heat advisory in Old Crow warns of temperatures nearing 30 C for the next four days.

In the Northwest Territories, heat warnings and special air quality statements flank the Mackenzie River from Aklavik to Great Slave Lake, with temperatures near 30 C on Friday.

The Northwest Territories has 88 active fires, including 11 new since Thursday.

It issued a special bulletin about smoke, saying there are more than 500 wildfires burning in Yukon, the Northwest Territories and Alaska, so most communities will experience wildfire smoke in the coming days or even weeks.

"It will range from mild levels to very high levels depending on where you are. It is likely this will come with ash in many cases,” the bulletin said.

#Wildfire #smoke, #heat warnings up for many parts of Canada's North: @environmentca.

"Air quality and visibility due to wildfire smoke can fluctuate over short distances and can vary considerably from hour to hour," it says.

A fog advisory is in effect in the area of Grise Fiord in northern Nunavut, where visibility may be significantly and suddenly reduced to zero through early Sunday.