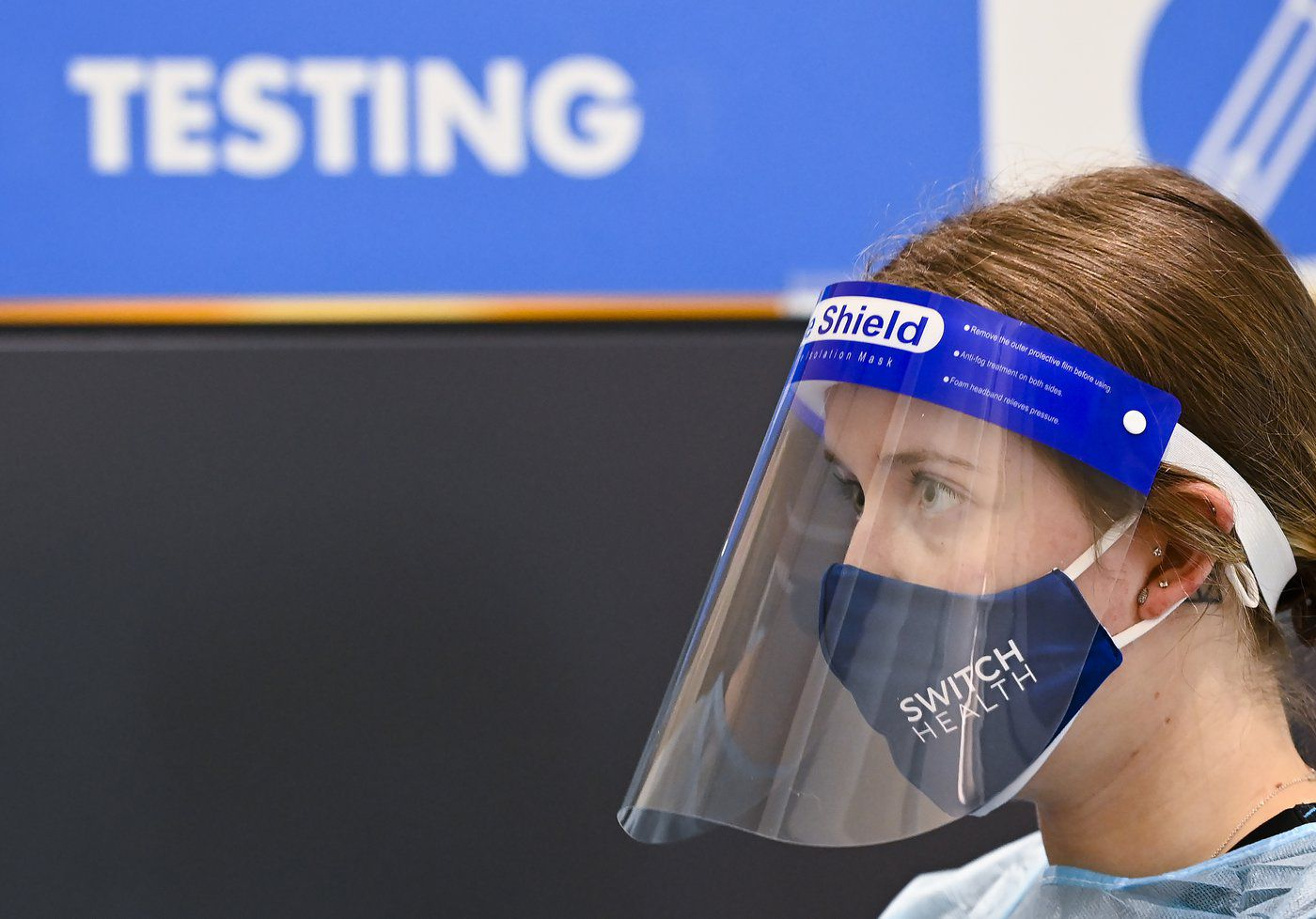 Ottawa paused the random testing of vaccinated travellers entering Canada by air on June 11, while it worked on moving the tests themselves locations outside of airports.

All tests, for vaccinated, unvaccinated and partially vaccinated travellers, will be completed outside of airports.

The government initially paused the tests while facing a barrage of criticism from tourism and air travel industry groups that felt federal public health measures were responsible for the chaotic state of Canada's airports.

At the time, The Canadian Travel and Tourism Roundtable all but begged federal ministers to lift the test requirement permanently, claiming the "outdated rules" were causing serious delays at customs, missed flights, hours-long lineups and soured Canada's reputation.

"The reimposition of these measures is an unnecessary and unhelpful step backward that continues to put Canada out of alignment with its international partners and singles out air travel as the only consumer activity in the country with stringent health measures."

Airport chaos has continued in the weeks since the testing was suspended.

Transport Minister Omar Alghabra said Thursday the tests were suspended because the government realized they were adding to the congestion at the airports, but he was always clear they would resume off-site.

"It's important to know about this in order to formulate other recommendations," Njoo said in French at a press conference where he announced the approval of a pediatric COVID-19 vaccine.

Chief public health office Dr. Theresa Tam has said in the past that the airport tests act as an "early warning system," for new variants.

Conservative party critics called the government's decision to resume random tests a "doubling down on the decision to impose additional pandemic theatre."

"Only now, to avoid the image of chaos at airports, travellers will face the additional inconvenience of being forced to travel off-site to get their tests," several critics, including health critic Michael Barrett and transport critic Melissa Lantsman, said in a joint statement

The Conservatives say the Liberals have not been able to explain the scientific justification for their pandemic restrictions, especially the random testing of fully-vaccinated travellers.

The testing will be completed either at an in-person appointment at select testing locations or via a virtual appointment for a swab test.

Travellers who are not fully vaccinated must test on both the first and eighth days of their mandatory 14-day quarantine, unless they are exempt.

Fully vaccinated travellers will be randomly selected for testing upon arrival at the four biggest airports, and sent to an off-site location for the test to be completed.

This report by The Canadian Press was first published July 14, 2022.