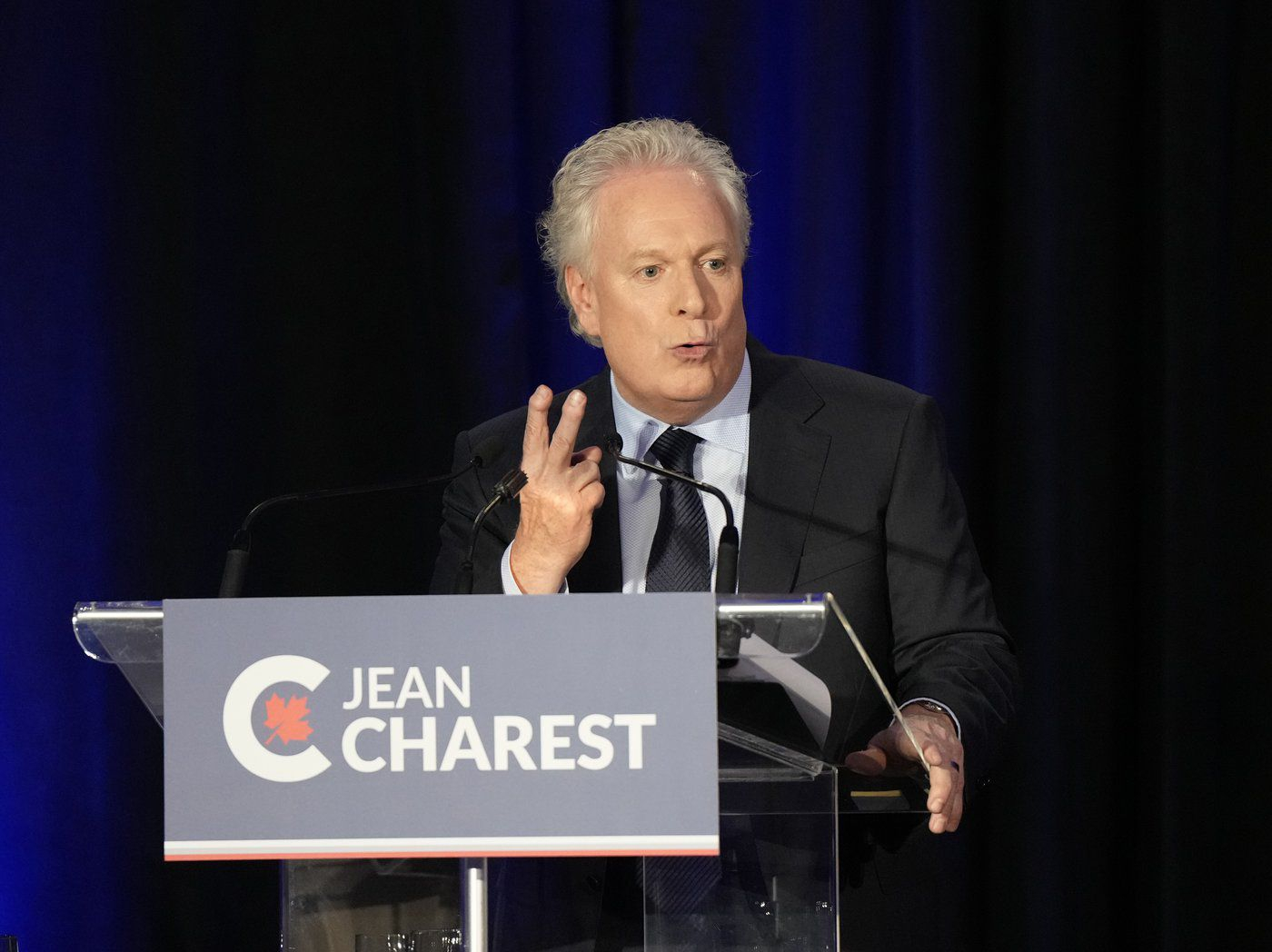 Federal Conservative leadership candidate Jean Charest is pressing the party to decide whether it will hold a third debate for contenders seeking the top job.

As he does, the ex-premier of Quebec is turning his attention to winning over members of the country's racialized and newcomer communities. Many came to the party through support for Patrick Brown, whose disqualification leaves their votes up for grabs.

Charest posed the debate question in a tweet Wednesday afternoon directed at party brass and members of the committee who set the rules of the race.

The leadership election organizing committee was expected to meet later, where it was anticipated a decision would be made.

Without naming names, Charest says all but one of the remaining campaigns are in favour of the party hosting a third debate.

Many of its newest members also want one, he added.

"Let's show Canadians our plan for the future."

Hey @CPC_HQ and LEOC, are we going to do this third official debate?

Four of five #CPCLDR candidates are in favour, and many new #CPC members have requested this.

Let's show Canadians our plan for the future.

The party's decision to remove Brown from the race over an allegation he may have violated federal election laws has spurred Charest to begin making direct appeals to members of immigrant communities Brown courted.

A former organizer of Brown's from the Filipino community posted a short video to Facebook Wednesday following a meeting with Charest, including a clip from the candidate himself.

In the video, Charest says that Canada is a lucky nation because it welcomes immigrants from around the world.

"I'm thinking in particular of those of you who are from the Filipino community and who have been on the front lines on the COVID-19 crisis," he says.

He goes on to say the country needs more immigrants from the Philippines and that more needs to be done to recognize their foreign credentials to get them into the workforce.

Michelle Coates Mather, a spokeswoman for Charest, said while the former premier appreciates Brown's endorsement in the race, "he is taking nothing for granted."

"Mr. Charest has always believed Canada’s multicultural identity is one of its greatest strengths. He is honoured to meet with community members to hear their concerns and to share his solutions," she said.

Charest's outreach and call for another debate comes as party members have begun voting for their next leader, and the party has started validating the ballots that have been returned.

The party is looking at a voter list with more than 670,000 names, which is more than double the size when members picked Erin O'Toole to lead the Conservatives in 2020.

The official results from this race will be announced in Ottawa on Sept. 10.

Party brass have been dealing with the fallout from disqualifying Brown, but last week emailed party members asking whether they wanted another debate.

Along with Charest, candidates Scott Aitchison and Roman Baber have expressed support for a third debate.

Leslyn Lewis's campaign recently said she was travelling the country meeting members, but would attend a third debate if the party decided to hold one.

Meanwhile, a spokesman for the campaign of Pierre Poilievre — the contest's presumed front-runner — has yet to respond to a request about its thoughts on another debate.

Poilievre recently skipped out on an unofficial debate scheduled while candidates were in the conservative heartland of Alberta to attend the Calgary Stampede.

Party rules say it is mandatory for candidates to attend official debates. They could be fined for not showing up.

The party told campaigns they could expect candidates to be called back for a possible third debate in early August.

This report by The Canadian Press was first published July 20, 2022.