Youth less likely to vote but engaged all the same, stats agency says 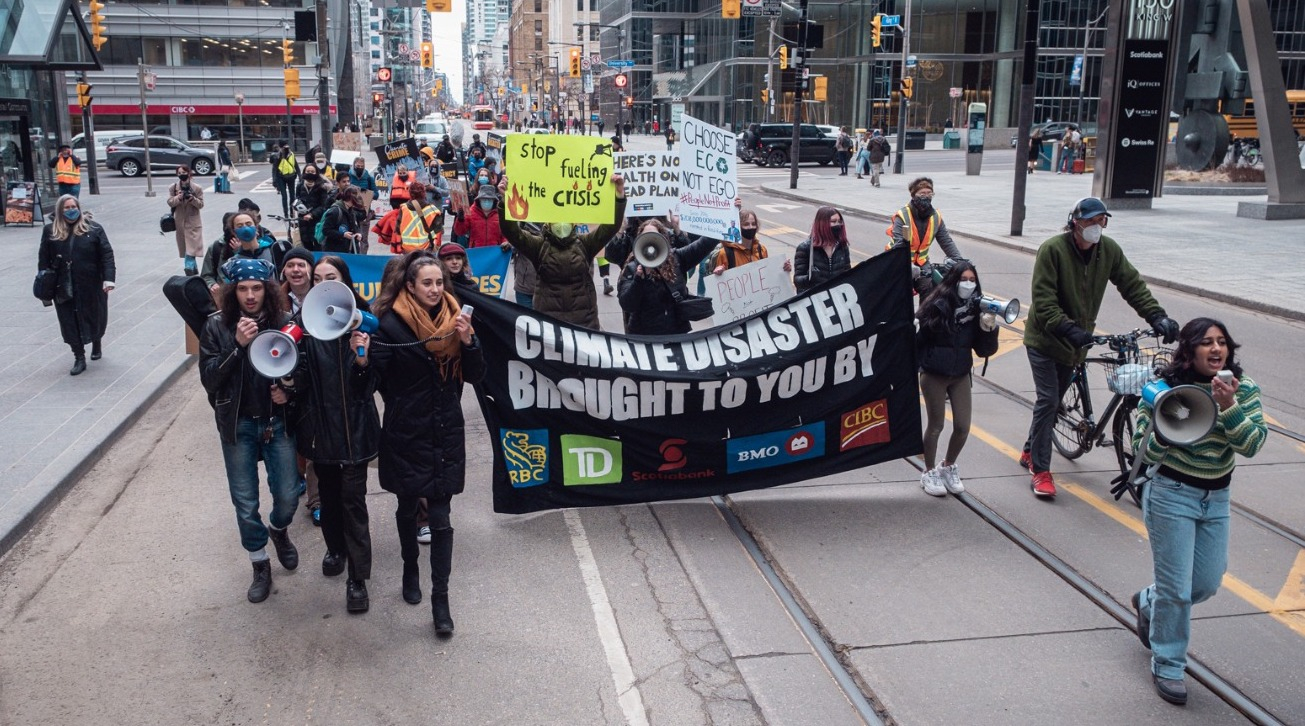 While less likely to vote than their elders, young people are plenty engaged in “non‑electoral political activities,” according to the latest chapter of Statistics Canada’s “portrait of youth” — and that includes things like taking part in online social conversations, signing internet petitions and boycotting or choosing products for ethical reasons.

Six in 10 youth, defined here as those 15 to 30 years old, say they are somewhat or very interested in politics, the stats agency said, compared to 68 per cent of those aged 31 to 46 and almost three-quarters of those 47 and older.

Almost half of young people signed an internet petition in the past year (versus 37 per cent and 23 per cent, respectively, for the other age groups) and almost a quarter expressed their views on an issue on an online forum or news website (versus 20 and 14 per cent). They were also more likely to wear a badge or T‐shirt, display a lawn sign or take part in a demonstration in support or opposition of a cause than older people.

Wong said that young people are starting to be seen as a more important voting cohort, but politicians should seek more face-to-face and digital conversations with them about the climate crisis, student debt and racial injustice, and would need to present credible solutions to gain their trust.

For young citizens who did not vote in the last federal election, the biggest reasons were a conflict with work or school schedule or being away from home at the time, while older non-voters were more likely to lack interest, feel voting would not make a difference or dislike the candidates.

The release from Statistics Canada pulled together three recent reports on aspects of young people’s lives, a 2022 General Social Survey (GSS) on social identity and 2018 cycles on volunteering and caregiving.

It showed that almost one in five young people takes care of a family member or friend, with that person most likely a grandparent or parent.

Wong said some of that could be due to more young people living with their parents longer because of the high cost of moving out.

Canada’s young people are less likely than older folks to vote and more likely to engage in political discussion and action, Statistics Canada says, while almost one in five people aged 15 to 30 provides long-term care to a family member or friends.

The report said that while providing care can help reduce the social cost of health and other services, it can also have an especially acute adverse effect on young caregivers socially and academically if it interferes with other activities.

Engagement without voting is

Engagement without voting is useless though! More civic education is desperately needed, clearly.