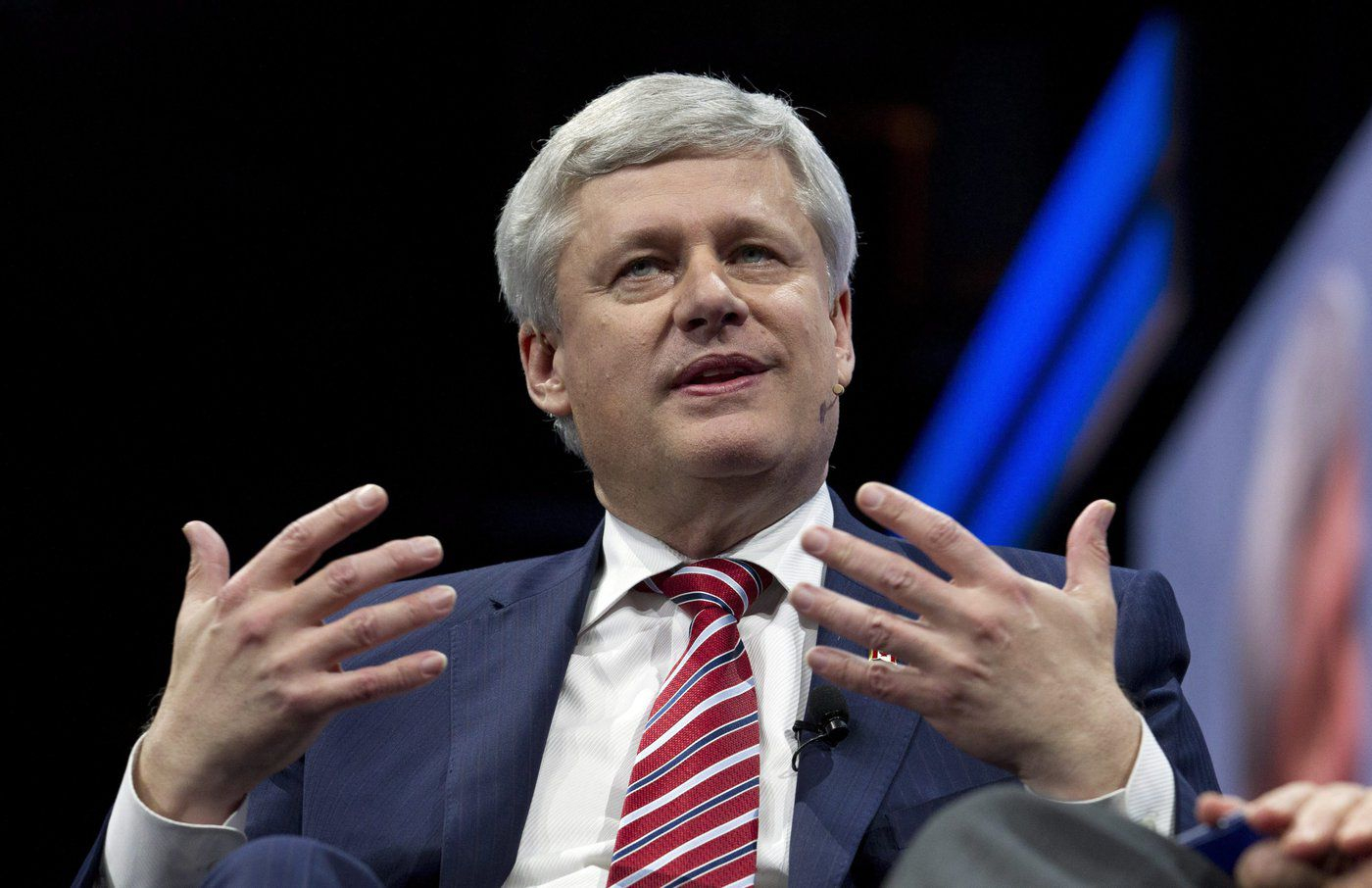 Former Conservative prime minister Stephen Harper has endorsed Pierre Poilievre to be the party's next leader.

In a rare public return to party politics, Harper, who didn't wade into the Tories' 2017 and 2020 leadership races, released a short video on Twitter on Monday discussing his endorsement.

Harper says the contest to lead the party is filled with candidates, but one stands out.

The former prime minister says Poilievre served as as strong minister under him when the Conservatives were last in power, before being defeated by Liberal Prime Minister Justin Trudeau in 2015.

"In the past several years he's been our party's most vocal and effective critic of the Trudeau Liberals," said Harper, who pointed to Poilievre's championing of economic issues like inflation and debt.

Harper's endorsement comes with less than two months left in the race, and as party members are in the process of filling out their mail-in ballots.

The race to lead Harper's former party has been characterized as a battle for its very soul and at times included some personal attacks between candidates.

Poilievre has been criticized by ex-Quebec premier Jean Charest, who is also a candidate in the leadership race, and others for having ideas and a tone that would make the Conservatives unable to win the next general election after three consecutive losses.

Harper, in his endorsement video, said the opposite.

The former prime minister says Poilievre not only has the strongest support within the party's caucus of any candidate in the race, but is popular with existing members and is bringing in droves of new ones.

"That's how we win the next federal election," said Harper.

"In my opinion Pierre has made by far the strongest case that he is the person to do that."

"Conservatives only win when we are united. Stephen Harper was successful in uniting the Conservative Party of Canada. As the leader of the CPC, I commit to doing the same," Charest's statement said.

"This race is about the future, right now, we have a choice: lose more seats or build on our momentum across Canada to win a majority government."

This report by The Canadian Press was first published July 25, 2022