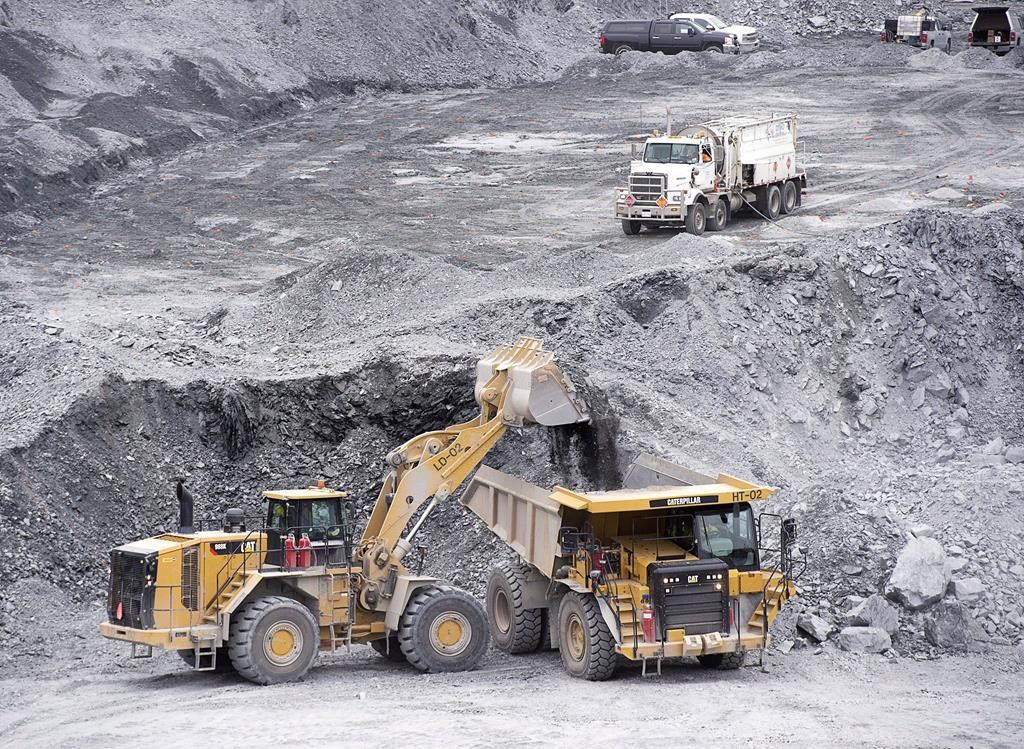 Environmentalists are expressing dismay over a pending provincial government decision that could allow a Nova Scotia gold mine to raise the height of the wall of its existing tailings waste pond.

Australian−based company St Barbara, which owns the Touquoy gold mine in Moose River, N.S., has said it would have to suspend the open pit mine’s operations if its application isn’t approved by the provincial Environment Department by early August.

Karen McKendry, wilderness outreach co−ordinator for the Halifax−based Ecology Action Centre, said the company’s request to change its industrial permit is separate from the normal environmental assessment process. There is no required public consultation process if the company wants to raise the wall, she added.

“We are raising the alarm bells about that,” McKendry said in a recent interview. “Raising a tailings dam puts it more at risk of breaking … and this decision is going to be made behind closed doors and you’ve really got to question it.”

Before they make a decision, provincial officials should at least request their own independent engineering study and conduct computer modelling on the consequences of a dam breach, McKendry said.

Environment Minister Tim Halman in May gave St Barbara’s Canadian subsidiary, Atlantic Mining Nova Scotia Inc., one year to submit more information on the environmental effects of a separate application to store Touquoy’s tailings in an open pit once mining operations are completed.

In a June 22 news release, St Barbara said Halman’s decision came “late in the process” as the mine nears its end of life. The company said it had submitted an application to raise the existing tailings wall as an “interim solution” that would extend operations until the end of the 2023 fiscal year.

Should the lift permit not be approved in early August 2022, "there will be insufficient time to allow for the construction of the raise before the current tailings capacity is exhausted in mid−September 2022,” the company said. “This would lead to the operation being suspended and placed in care and maintenance.”

St Barbara did not reply when asked for comment about the status of its application for the Touquoy mining operation. The company has said it also wants to develop three other proposed gold mines located nearby that are currently in various stages of the regulatory process.

In an email Thursday, the Environment Department said it is still reviewing the company’s request to raise the wall.

“All applications received by the department are thoroughly reviewed by department staff to ensure proposed activities are in compliance with the applicable legislation, regulations, policies and standards,” the department said.

It added that the proposed height increase has been designed by the company’s engineer of record who is “professionally responsible for ensuring the dam design is sustainable and meets the requirements of the Canadian Dam Safety Guidelines.”

A dam breach and inundation study was submitted as part of the company’s application, the department added. “We have 60 days to make a decision from the date we receive a completed application, which was June 29.”

Patricia Egli, of the Eastern Shore Forest Watch Association, said her group wrote a letter last month to Halman and Natural Resources Minister Tory Rushton urging that an adequate amount of time be taken to make a decision that is not “unduly influenced.”

“This is what we are worried about,” she said. “It’s a behind−the−scenes process where you don’t know what’s going on.”

McKendry added that the situation boils down to trust, in light of the fact that Atlantic Mining Nova Scotia Inc. was fined $250,000 after pleading guilty in February to violating federal and provincial laws, after an investigation found it had deposited damaging substances into water near the gold mine.

“We thought it was important this time to be proactive,” McKendry said.

The size of multiple football fields, the Moose River mine opened in the fall of 2017 and is located about 90 minutes outside Halifax.

This report by The Canadian Press was first published Aug. 5, 2022.