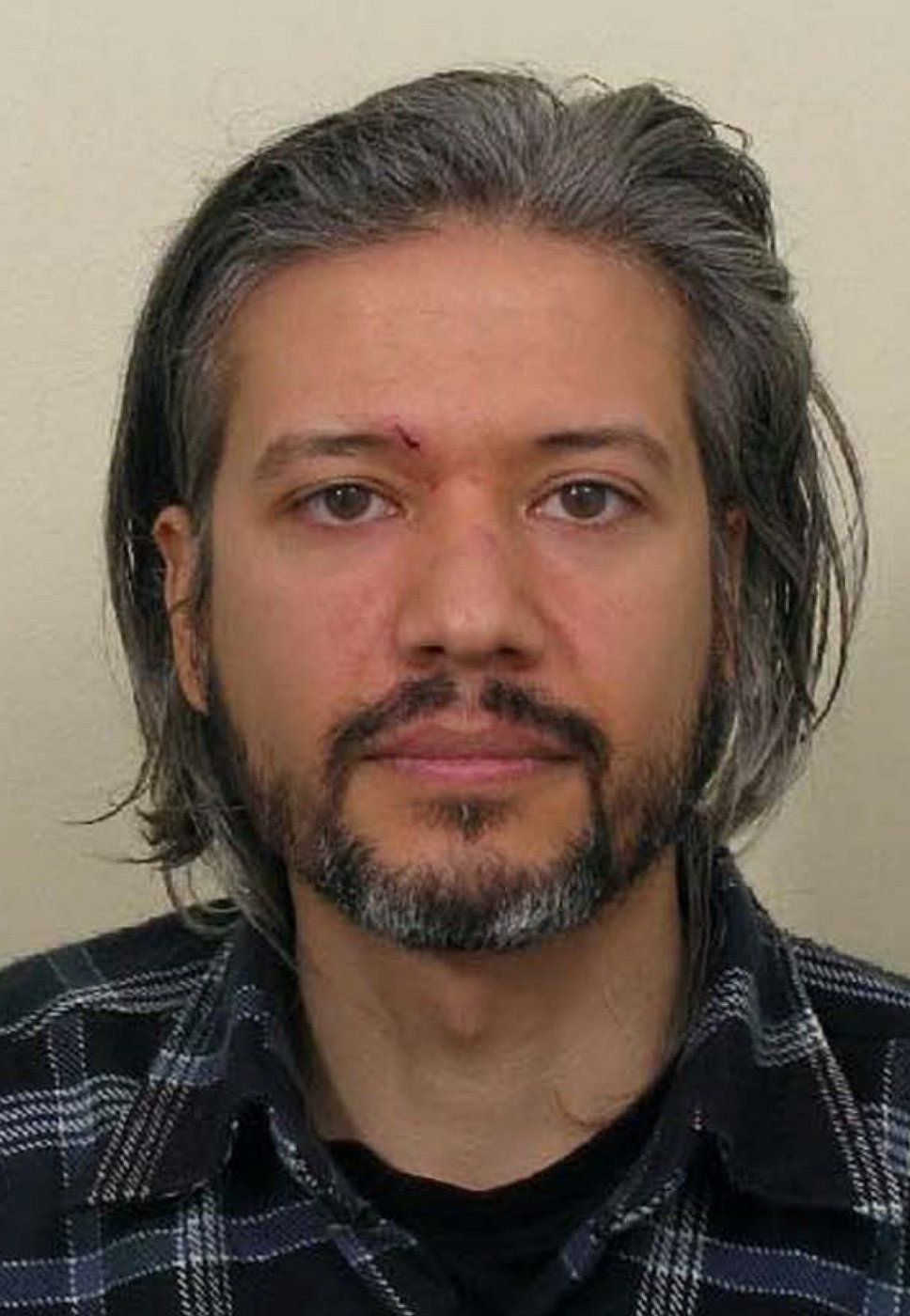 Aydin Coban is shown in this handout photo from the time of his arrest by Dutch police, entered into an exhibit at his trial in British Columbia Supreme Court in New Westminster. Handout photo by The Dutch Police
Previous story

The mother of Amanda Todd hopes her daughter's case brings increased awareness of the devastating impacts of "sextortion", as a jury in the trial of a Dutch man accused of blackmailing the British Columbia teenager begins its first full day of deliberations.

Carol Todd says her daughter was "disabled" by depression and anxiety caused by what a Crown prosecutor called a persistent online campaign of harassment, before her suicide at the age of 15 in October 2012.

Todd says extortion of the type Amanda suffered has become a global problem that needs to be discussed and better addressed by law enforcers.

Aydin Coban denies five charges of extortion, harassment, communication with a young person to commit a sexual offence and possession and distribution of child pornography, but has not been charged in relation to Amanda's death.

The judge in the case instructed the jury to take "special care" with the late teenager's statements, because she wasn't able to testify or be cross-examined at Coban's two-month trial in the B.C. Supreme Court in New Westminster.

Coban's lawyer says the main issue in the trial is the identity of the person behind messages to Amanda, and extortion cannot be proven beyond a reasonable doubt.

This report by The Canadian Press was first published Aug. 6, 2022.