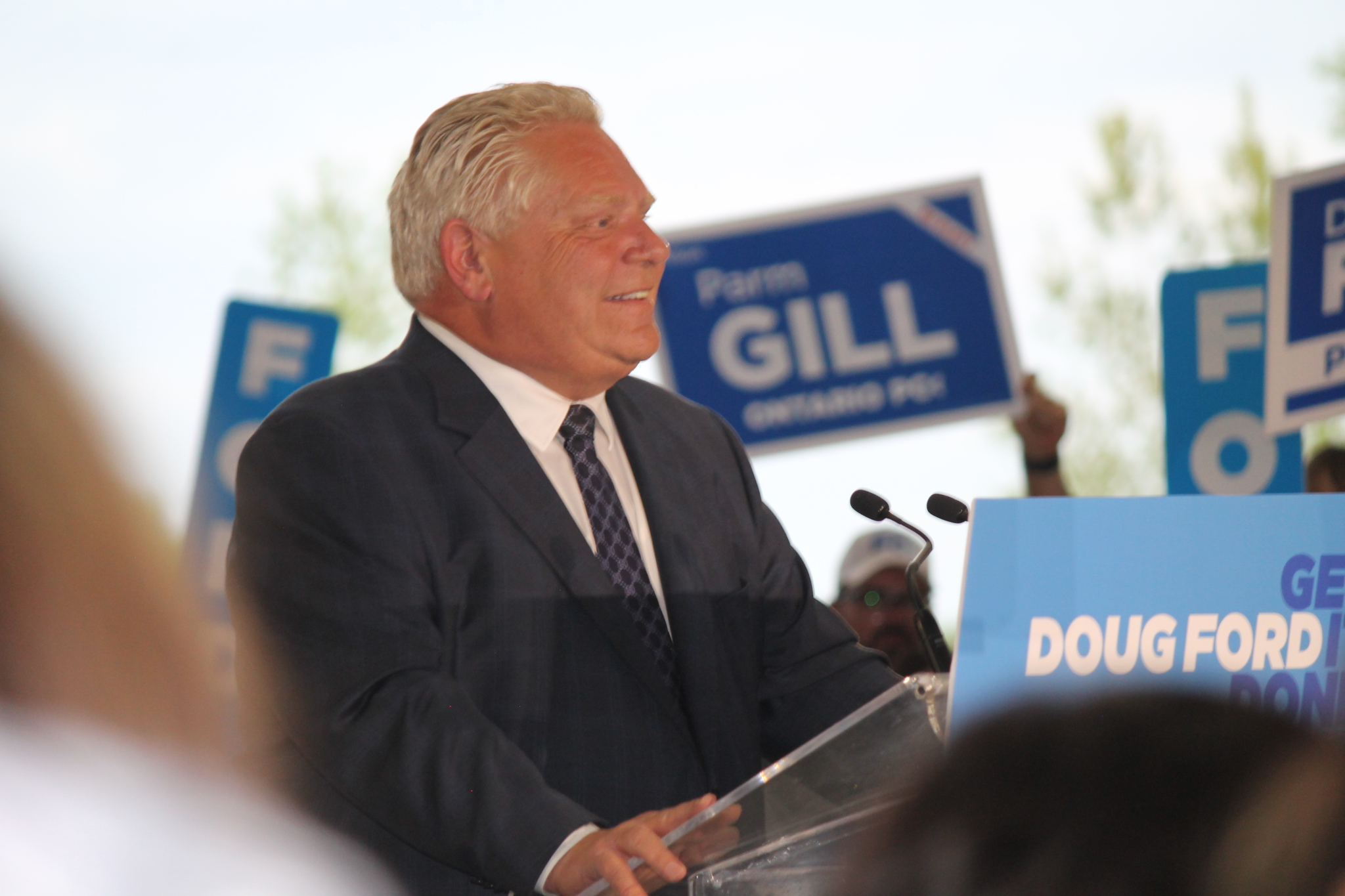 When Ken Greenberg was interim chief planner of Boston, “the fifth floor” was shorthand for the office of then-mayor Tom Menino, who personally appointed him. City councillors, let alone citizens, rarely entered the space.

“That’s where all the power was held and all the decisions were made,” said Greenberg, an urban designer who previously worked for several American cities with so-called strong mayor systems as well as the City of Toronto. “Fortunately, most people, including myself, thought [Menino] did a pretty good job. But invariably, sooner or later, you get mayors who have harebrained ideas and there’s really no countervailing force.”

Ontario Premier Doug Ford has long touted the benefits of American-style strong mayors presiding over local governments after his days working for his family’s multimillion-dollar label company in Chicago, where he admired the clout of then-mayor Richard Daley.

Last week, Ford’s government introduced the Strong Mayors, Building Homes Act that will, if passed, vastly increase the power of the mayors of Toronto and Ottawa. On Monday, Ford went further, telling the Association of Municipalities of Ontario he plans to expand mayoral powers in other municipalities, too.

Ford and his housing minister, Steve Clark, have contended that expanded mayoral powers will reduce logjams in development processes and allow more housing to get built in a province with a severe and ever-worsening affordable housing crisis.

Under the new legislation, mayors could veto council-approved bylaws and budgets on matters related to “provincial priorities,” propose the local budget, appoint senior staff, committee and board chairs, and direct items for councils to consider, among other powers. A mayoral veto could only be overruled by a two-thirds majority vote of council.

Ford, who was re-elected in June, made no mention of the plan during his month-long campaign for a second term.

The U.S. cities that Ford is apparently emulating, though, run far differently than those in Ontario, said Greenberg and other experts. American municipalities, for example, have more power to tax residents to fund priorities.

Local politicians in the U.S. are usually loyal to a party — Republican or Democrat — and “strong” mayors typically appoint senior staff to serve during their term in office, whereas in Canada, those civil servants tend to be apolitical and stay in their positions over the course of multiple governments.

Toronto Metropolitan University professor emeritus Myer Siemiatycki said the government’s push for strong mayors is about downloading blame for the housing crisis to municipalities, rather than solving it. #DougFord #ONpoli

“I really worry that we’re throwing the baby out with the bathwater, that rather than having a system that is made in Ontario for Ontario, that takes into account our political culture — no question that reform would be good to make our system work better, but the idea of removing all checks and balances, especially the contact of citizens with their municipal government, that’s really what gets sacrificed,” said Greenberg.

Karen Chapple, director of the School of Cities at the University of Toronto, said strong mayors can advance progressive initiatives and solutions to large-scale problems like climate change, as New York City did under former mayor Michael Bloomberg.

And in San Francisco, then-mayor Gavin Newsom (now the governor of California) issued the first gay marriage licence in the country, catapulting marriage discrimination into a national spotlight that, eventually, saw marriage equality enshrined in law.

“If you want to have innovation happening in public policy, chances are it’s going to take that mayor with an agenda and with the ability to appoint staff that can enact their agenda,” said Chapple. She said she is less sure, however, about confining a mayor’s power to matters of “provincial priority.”

“This makes me a little nervous,” said Chapple. “This is entering dangerous territory suddenly… This could really, really sabotage any kind of smart growth or transit-oriented communities that so many in Toronto have fought to support, to get enacted.”

Phil Pothen, a municipal lawyer who serves as Ontario environment program manager for Environmental Defence, said the provincial government is using the affordable housing crisis as a “sort of cover” to usher in legislation that “has nothing at all to do with that issue.”

“What this boils down to is that any idea that what was holding up housing supply and policy change in Toronto is a lack of power in the hands of the mayor is a complete fantasy,” said Pothen. “[Rather], it’s a lack of political will on the part of the mayor and their supporters. This change, we’re very concerned, is likely to make things worse.”

Pothen said giving the mayor power over senior staff removes their independence and ability to propose new ideas. It would also reduce the power of opposition councillors to push for changes to budgets in ways a mayor doesn’t like. “That means that a lot of ideas that would be negotiated and taken seriously and bargained over will be considered dead on arrival.”

Centralizing power also creates opportunity for corruption, he said, which was one of the reasons former Toronto mayor David Miller declined an offer from the then-Liberal government for greater powers. Miller was one of five former Toronto mayors who penned an opinion piece in the Toronto Star earlier this week arguing against strong mayor systems.

“This is profoundly undemocratic and a formula for poor decisions made in the interests of those very few who have access to the office of the premier,” the former mayors wrote.

Toronto Metropolitan University professor emeritus Myer Siemiatycki said the government’s push for strong mayors is about downloading blame for the housing crisis to municipalities, rather than solving it. City councils are approving record numbers of housing starts, he said, and the problems stem from the province’s unwillingness to address exclusionary zoning and affordability requirements. It also will weaken municipalities, said Siemiatycki.

“The veto powers are very narrowly prescribed for only areas where a municipal council decision may run afoul of and challenge a provincial priority,” said Siemiatycki. “It’s almost the equivalent of an attempted hostile takeover of municipalities, or trusteeship over municipalities, by making the mayor responsible for making sure that nothing comes out of city hall that isn’t compatible with provincial priorities.

“It’s a really purposeful piece of legislation; it’s just not about enhancing either the supply, or certainly the affordability, of housing.”

Yes, we need strong mayors with the ability and integrity to engage their councillors into programs that benefit all citizens, NOT mayors who are able to strong-arm their councillors in the pursuit of objectives set by the (strong) premier. Building highways in environmentally sensitive areas or prisons on prime agriculture lands, most citizens do not accept. Building affordable housing in city centres, yes.

So, Ford claims he's making this change to facilitate getting things done. But the main change is that he's allowing Mayors to veto council attempts to get things done. So, this helps things get done . . . how?