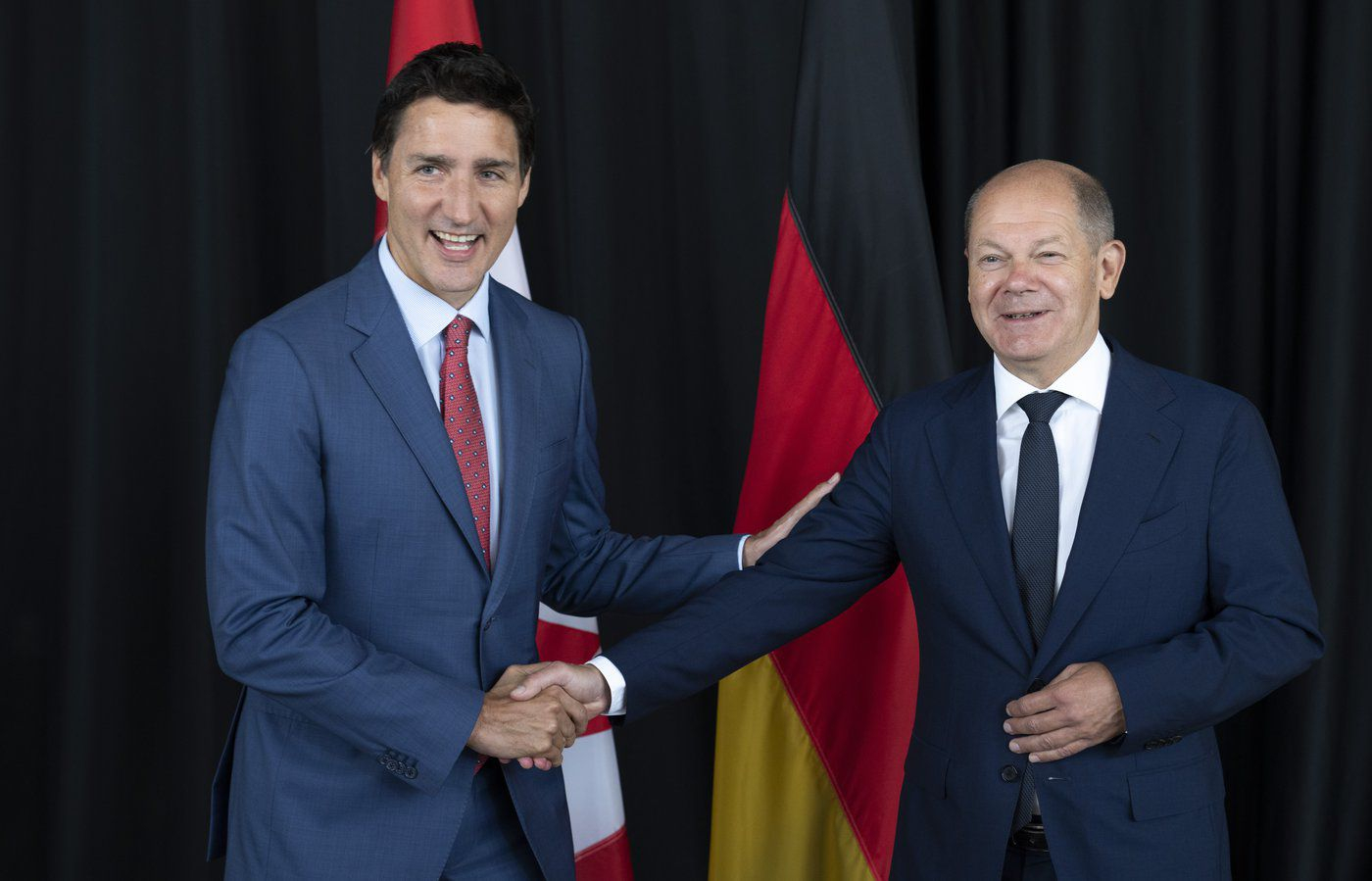 Ottawa is expected to sign separate agreements with Volkswagen and Mercedes-Benz on Tuesday that will see the two German auto manufacturers secure access to Canadian raw materials for batteries in electric vehicles.

Prime Minister Justin Trudeau and German Chancellor Olaf Scholz are expected to observe the signing ceremony in Toronto on the second day of a three-day visit by the German leader, who replaced Angela Merkel in December.

The two memorandums of understanding will involve securing Canada’s place in the two companies’ supply chains when it comes to building electric vehicles, according to a senior government official.

That includes the provision of Canadian cobalt, graphite, nickel and lithium needed for EV batteries, said the official, who spoke on condition they not be identified because the agreements had not yet been signed.

Scholz hinted at the pending memorandums of understanding between Canada and the German auto manufacturers during a news conference with Trudeau in Montreal on Monday.

“I am happy to see that in addition to the many declarations that have been made and signed between companies during our visit, Volkswagen and Mercedes is one example,” he said in German.

The agreements come one week after U.S. President Joe Biden signed a plan to provide tax credits for electric vehicles produced in North America, not only those built in the United States.

They also follow a string of promised investments by other electric-vehicle manufacturers into the Canadian automotive industry.

More than $13 billion was promised in just eight weeks this past spring to build the needed battery supply chains and shift production from combustion-engine to plug-in vehicles.

That was on top of another $3.5 billion promised in the last four years, including investments to make electric school and transit buses, produce and process critical minerals needed to make batteries, and for research and development facilities.