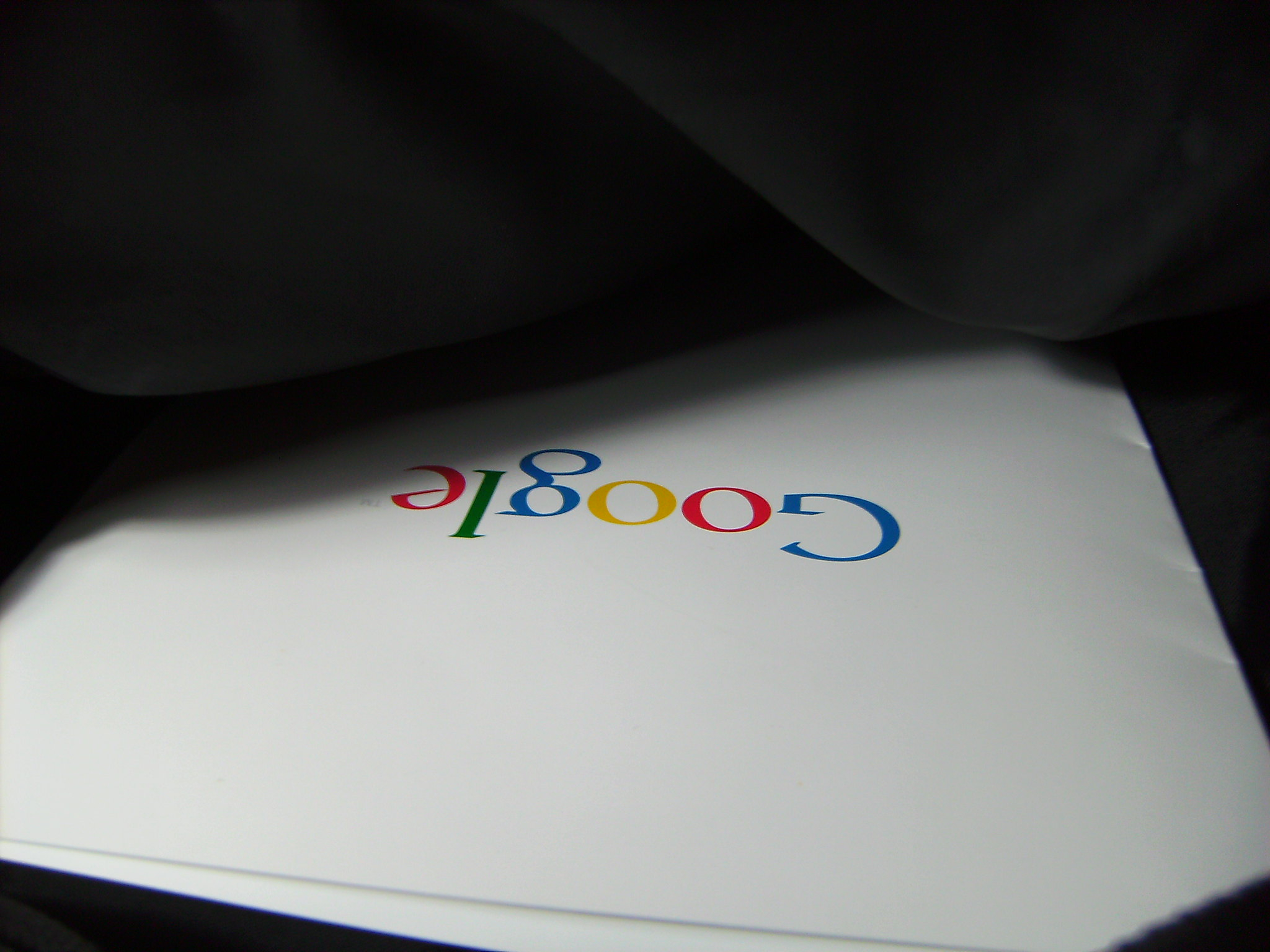 Google has been accused of airbrushing aviation emissions after the company changed its flight search engine to halve the CO2 emissions attributed to any given trip. Photo by GuillermoJM/Flickr (CC BY-SA 2.0)
Previous story

Google has been accused of airbrushing aviation emissions after the company changed its flight search engine to halve the CO2 emissions attributed to any given trip.

The change, first noted by the BBC, affects a feature on Google Flights that shows the estimated carbon emissions of each route. The company flags routes with higher or lower than typical emissions and also reports the total CO2 emitted per passenger on any given journey.

But in July, Google pushed through a change that halved the total emission figures it reported. The company had previously reported emissions in kilograms of “carbon dioxide equivalent” (CO2e), a measure that includes the damage to the climate from other aviation emissions, such as water vapour emitted at high altitudes as part of the plane’s contrails, which can have a significantly higher warming effect per tonne than pure CO2.

After the change, Google began reporting just the CO2 emitted on each journey, effectively halving the stated environmental impact of any given flight.

The company argues that it is impossible to precisely estimate CO2e for a given flight since the effect of water vapour on warming differs depending on the time of day and location of emissions and that until its models improve, it would be more accurate to simply report CO2.

In a statement, the company said: “We strongly believe that non-CO2 effects should be included in the model, but not at the expense of accuracy for individual flight estimates. To address this issue, we’re working closely with leading academics on soon-to-be-published research to better understand how the impact of contrails varies based on critical factors like time of day and region, which will, in turn, help us more accurately reflect that information to consumers.”

But when the change was pushed through, Google made no public acknowledgment of its new figures, save for a single note published to a developer account on codesharing site Github.

Critics, such as Greenpeace UK’s chief scientist, Dr. Doug Parr, say that is not good enough, and that even if estimating the total environmental impact is hard, there are better solutions than simply “airbrushing” the damage.

“The last thing it should do is quietly greenwash the planetary impacts of one of the world’s most stubborn polluters,” said Parr. “We’re in the middle of a full-blown climate emergency that airlines continue to fuel — it’s absolutely vital that the world’s biggest search engine gives decent information about this industry’s climate footprint.”

Google has been accused of airbrushing aviation emissions after the company changed its flight search engine to halve the CO2 emissions attributed to any given trip.