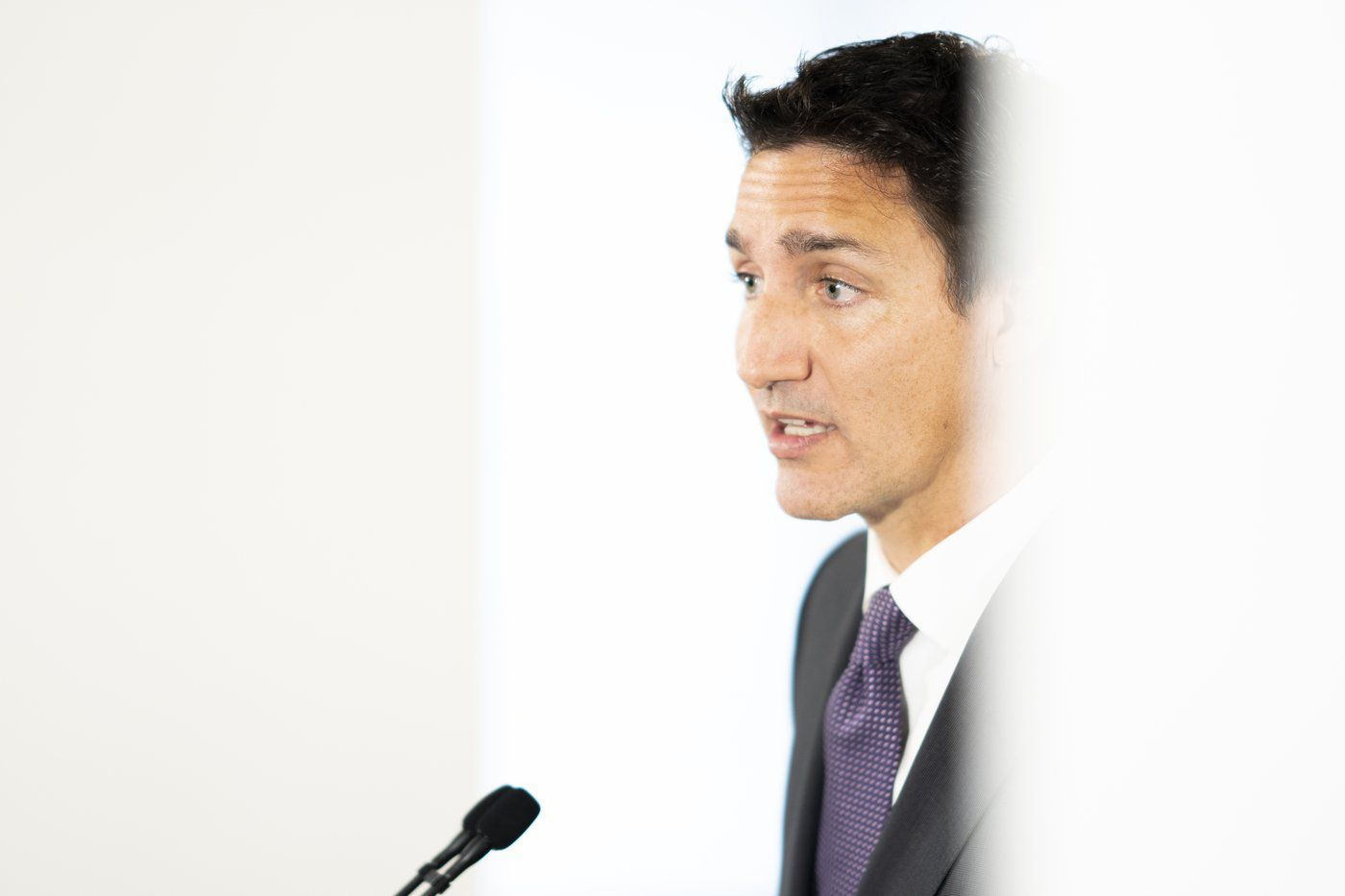 Justin Trudeau speaks at a media availability following a roundtable meeting that he and Ahmed Hussen had with local delegates at the Country Hills Library in Kitchener, Ont. on Aug. 30, 2022. Photo by The Canadian Press/Peter Power
Previous story

Prime Minister Justin Trudeau will shuffle his cabinet on Wednesday, according to multiple sources with knowledge of the plan.

They confirmed to The Canadian Press that the Liberal front bench will get a slight makeover to account for one minister who has asked for lighter cabinet duties for personal reasons.

The five sources agreed to speak on the condition of anonymity because they were not authorized to discuss the matter publicly.

One senior government source says no one is leaving cabinet and that the shuffle will involve two ministers to account for a family health matter.

Tassi represents a riding in Hamilton, Ont. She was first elected in 2015, and was promoted to cabinet in 2018.

She served as the minister of seniors for a little over a year before moving to the labour portfolio after the 2019 election. She held that role for two years. After the election in September 2021, she became the minister of public services and procurement.

This is the first time Trudeau has adjusted his cabinet since last fall. The move comes about three weeks before the House of Commons is scheduled to resume sitting following its summer break.

There are currently 38 ministers in the cabinet, not including Trudeau himself.