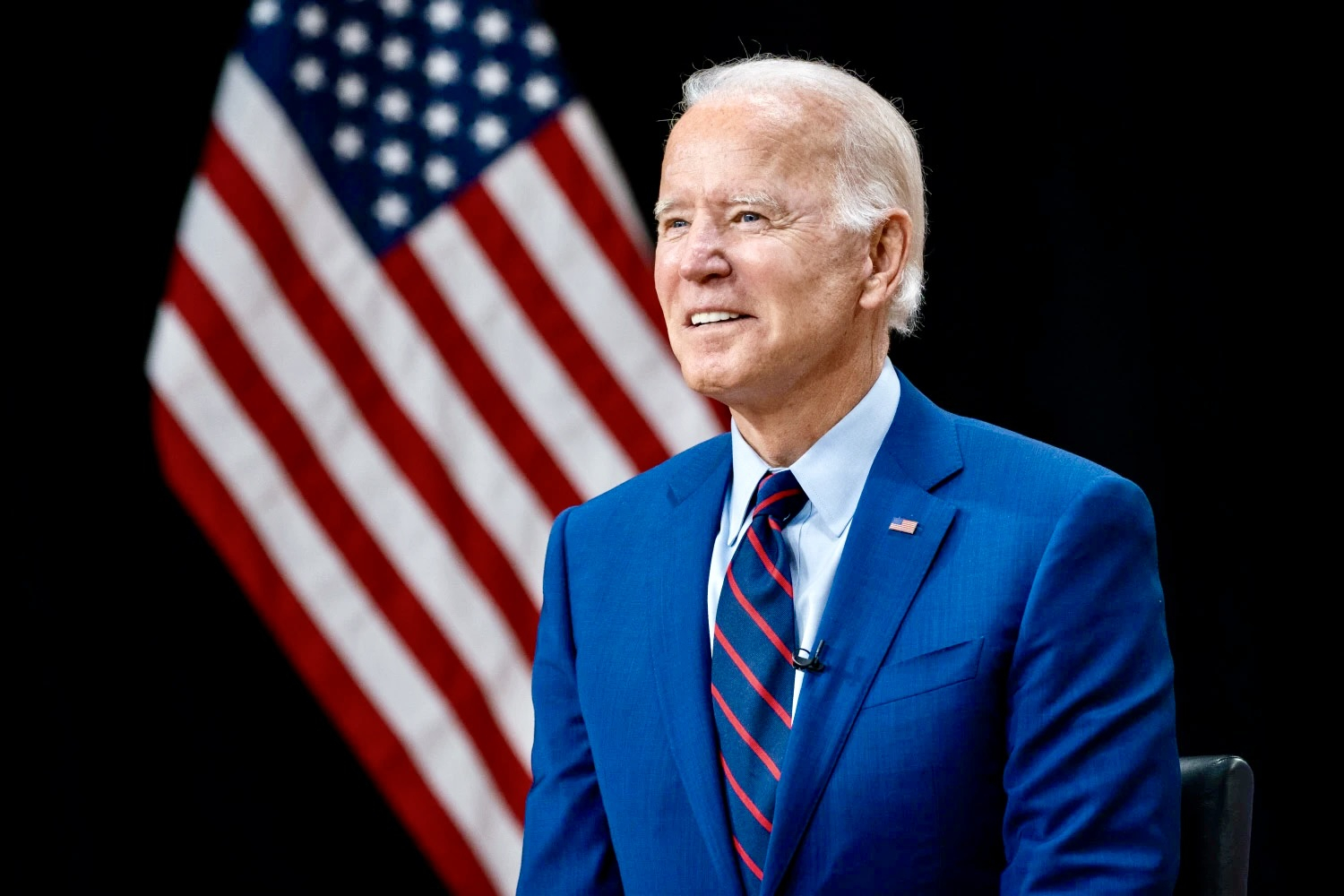 On Thursday, U.S. President Joe Biden delivered a rare prime-time address in an attempt to focus the attention of his nation on the growing threats to democracy.

Biden isn’t wrong to draw attention to this crisis.

For one thing, he’s addressing the felt anxieties of his fellow Americans. A poll from January found that 76 per cent of Americans feel that the country faces a threat to democracy.

The threat is real. There are an alarming number of Republicans running for office in the upcoming midterms who espouse that the 2020 U.S. election was stolen. Many of these politicians, if elected, will assume authority over how state elections are run.

While we’re talking about the leadership of the Republican Party, it’s important to remember that the January 6th Committee has laid out overwhelming evidence that Donald Trump and his Republican collaborators engaged in a criminal conspiracy to overturn the results of the 2020 election.

Numerous January 6th participants themselves have become Republican candidates in states across the country.

While the January 6th insurrection investigation makes headlines, it’s the slower erosion of democracy that is the bigger threat to the system. Should the Republicans take power at the state level, there are impending “election integrity” laws, 244 bills to be exact, that would systematically make it more difficult for Republican opponents to win elections.

To make matters worse, this fall, the U.S. Supreme Court is poised to make a ruling that could empower Republican state legislators to overrule their state’s results for the 2024 presidential election.

It’s tempting for us in Canada to be smug and look down on our neighbours to the south.

Opinion: We have our own authoritarian undercurrents in this country, and commitment to our democratic form of governance is at an all-time low, writes Steve Anderson for @NatObserver.

Yet we have our own authoritarian undercurrents in this country, and commitment to our democratic form of governance is at an all-time low.

Close to half of Canadians surveyed by Simon Fraser University's Centre for Dialogue say they feel our country is NOT governed democratically. A solid majority (68 per cent) of Canadians believe elected officials don’t care what ordinary Canadians think.

Alarmingly, one in 10 people in Canada now actually feel it either doesn’t matter whether a government is democratic or not or that authoritarian rule is acceptable in certain circumstances.

The growing mistrust and ambivalence towards democratic governance leave people vulnerable to nefarious actors who can exploit legitimate frustrations for their own agenda.

These trend lines may already be starting to show up in our politics. The far-right extremist People’s Party of Canada received three times as many votes in the last federal election than it did in the previous election.

The recent massive uptick in Conservative party memberships may reflect an attempt for these same far-right extremists to exert influence over one of Canada’s governing parties.

Conservative Party of Canada leadership hopeful Pierre Poilievre has driven most of the party’s new membership signups and he’s made no secret of courting the reactionary movement in Canada. Political scientist Jared Wesley calls this courtship of reactionaries “rage farming” and connects it to the harassment Deputy Prime Minister Chrystia Freeland recently experienced.

Whether we’re looking at Canada or the U.S., we face this crisis in part because there are growing wealth and power imbalances within our nations. Those in government are increasingly unresponsive to the needs of our communities because they know powerful interests operating behind the scenes have more influence over their political future.

We need a real dialogue about how we can come together to turn the tide on the democratic decline we’re facing.

The time is now. If our democratic system isn’t functioning, we’ll be hard-pressed to address urgent issues like climate change, racial and other oppressions, or the cost of living crisis.

Whatever issue or cause you care about most, democratic renewal should be second on your list.

The Democrats may be able to defend their democracy in the coming months, but we’ll still have work to do in Canada to ensure we don’t end up at a similar inflection point.

Steve Anderson is a civic engagement expert based in Vancouver. He is the co-founder and CEO of New/Mode — a multichannel civic advocacy platform that has facilitated over 65 million messages from citizens to government decision-makers in Canada, the U.S., the U.K. and Australia. Steve previously founded and led the award-winning civic engagement digital rights organization, OpenMedia.