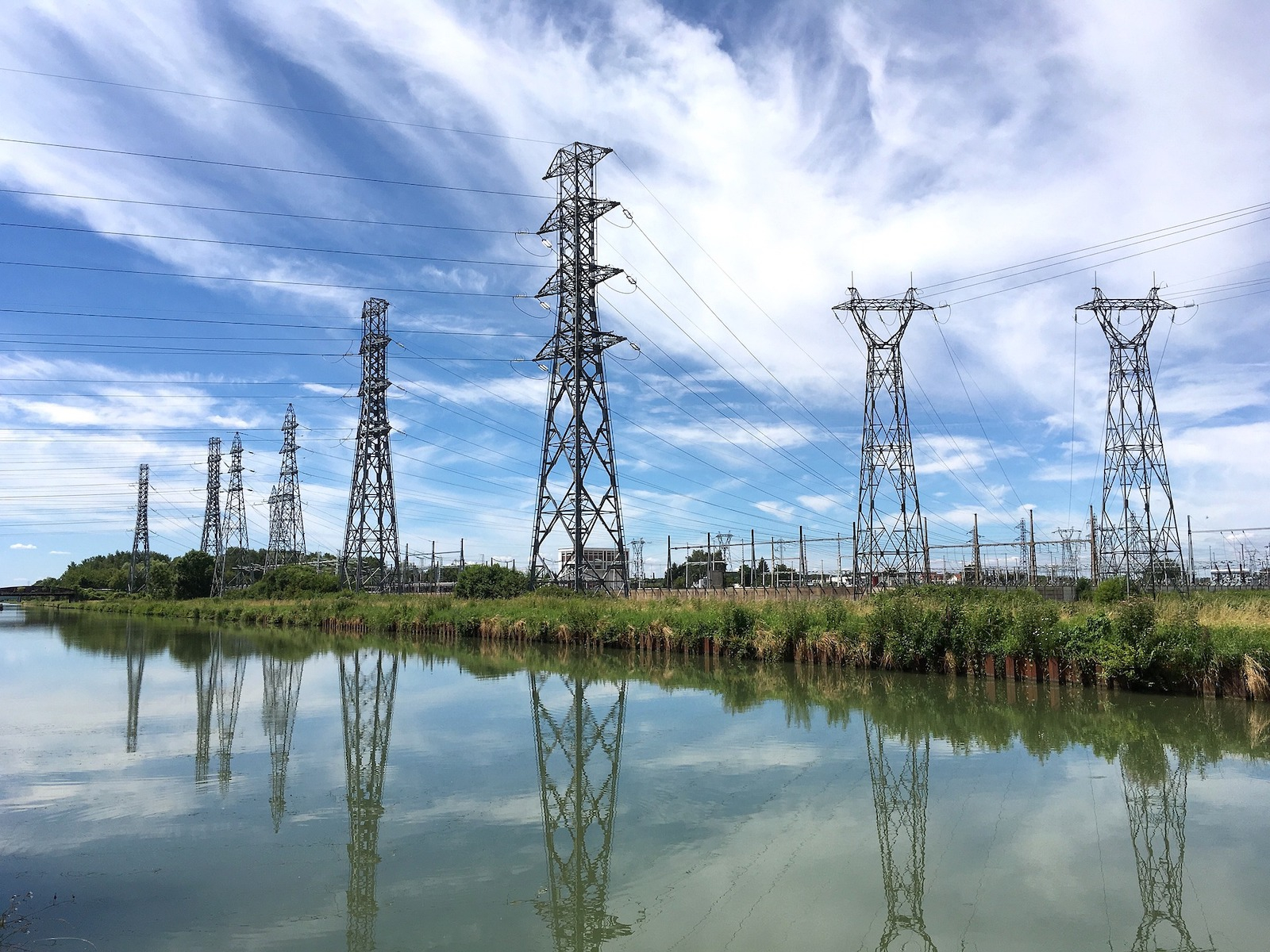 A new study adds utility companies and their affiliated groups to the growing list of actors that spent years misleading the American public about the threat of climate change. Photo by Christian_DuB / Pixabay
Previous story

America’s electric utilities were aware as early as the 1960s that the burning of fossil fuels was warming the planet, but two decades later, worked hand in hand with oil and gas companies to “promote doubt around climate change for the sake of continued … profits,” finds a new study published in the journal Environmental Research Letters.

The research adds utility companies and their affiliated groups to the growing list of actors that spent years misleading the American public about the threat of climate change. Over the past half-decade, oil companies like BP and ExxonMobil have had to defend themselves in court against cities, state attorneys general, youth activists, and other entities who allege the world’s fossil fuel giants knew about the existence of climate change as far back as 1968 yet chose to ignore the information and launch disinformation campaigns. Recent investigations show the coal industry did something similar, as did fossil fuel-funded economists.

But while the role Big Oil played in misleading the public has been widely publicized, utilities’ culpability has largely flown under the radar. So researchers at the University of California, Santa Barbara began collecting and analyzing public and private records kept by organizations within the utility industry.

The authors analyzed public reports authored by utility companies or their affiliated groups between 1968 and 2019, as well as collected documents from watchdog groups. They found 188 external and internal documents referencing climate change from utility companies, research groups, trade associations, and other organizations closely linked to the industry. Two of the affiliated groups, the Edison Electric Institute and the Electric Power Research Institute, which authored or distributed most of the documents in the study, are the utility industry’s main trade group and research arm, respectively.

Emily Williams, a postdoctoral student at the University of California, Santa Barbara and the lead author of the study, told Grist the documents provide a sense of when the utility industry’s climate denial began — and how it has evolved over time.

The takeaways are stark: Utilities became aware of the dangers of burning fossil fuels in the 1960s and ’70s and acknowledged the risks it posed for the industry. “If [climate change turned] out to be of major concern, then fossil fuel combustion will be essentially unacceptable,” an article by the Electric Power Research Institute stated in 1977. But for the next two decades, those same utilities promoted false doubt about humanity’s role in climate change and tried to delay action. An article from the Edison Electric Institute published in 1989 said “any plan calling for urgent and extreme action to reduce utility CO2 emissions is premature at best.”

By the 2000s, the industry and its related groups had publicly acknowledged the scientific consensus that humans are largely responsible for warming the planet, but shifted from a strategy of denial to one of delay. The sector has spent some $500 million over the past two decades lobbying Congress and state legislatures against renewable energy and climate policies.

“Utilities hold partial responsibility for today’s climate crisis, and for the pushback against policies to address it,” Leah Stokes, a professor of climate and energy policy at the University of California, Santa Barbara and a co-author of the study, told Grist. “They need to acknowledge their role in spreading disinformation, and choose a different path.”

Williams, who lives in California, said the study is particularly timely now, as her state endures a record-breaking heat wave. “It really just makes me sit and wonder and think about where we’d be if not just for what utilities did, but for what oil companies, the whole climate change countermovement, did,” she said.

“Something interesting about this study is we feel like we just scratched the surface, and it’s a matter of time before there’s maybe other documents that come to light.”

Q. “It really just makes me

Q. “It really just makes me sit and wonder and think about where we’d be if not just for what utilities did, but for what oil companies, the whole climate change countermovement, did,” she said.

A. Immeasurably further along in combating the climate crisis than we are now. Their for profit only cloud of disinformation and denial still has so many folks gripped in a mindless fog about everything related.

The resistance to change has

The resistance to change has not diminished. On September 10th, we replaced our gas stove and shut off our connection to Enbridge's gas. When I went to my account to report this, I could report that I had moved, but there was no way to say I was fuel-switching and would no longer use gas at our address - and no way to contact them. This makes me think about what Seth Klein has written about Fortis in BC when his family closed their gas account. We should expect more from utilities.

We are lucky enough in Canada

We are lucky enough in Canada that 80% of our electricity generation is non fossil fuels. And Quebec Hydro the 5th largest hydroelectric generator in the world is investing in renewable solar and wind, so as the water euibd the dams can act as a battery, stored energy.

It is true that

It is true that hydroelectricity provides cleaner energy compared to the energy produced by fossil fuels (which should be phased out quickly); but there are also downsides associated with damming rivers (Scientific American, September 18, 2012: "The Downside of Dams: Is the Environmental Price of Hydroelectricity Power Too High?")
Rivers make up only 0.49% of surface freshwater in the world (only 1% of the world's freshwater is found in rivers, ponds and lakes). More than 60% of the world's major rivers have been fragmented by dams and diversions.
Damming rivers can have a lot of negative effects on the environment and can even worsen the impact of climate change ( Earth Law Center, December 12,2017: "Dams+Climate Change = Bad News"). Large bodies of water means more evaporation and diminished freshwater availability (e.g. Lake Mead, the largest reservoir i the US in terms of water capacity is going dry due to a warmer climate and overconsumption). They also release greenhouse gases due to organic matter decay, destroy carbon sinks in wetlands (peatlands, like in Northern Quebec) , deprive ecosystems of nutrients and destroy habitats (e.g. The damming of the Mekong river in Laos is destroying communities located downstream in Vietnam depriving them from freshwater and resources that have able them to survive for hundreds of years).
To carry electricity from faraway means you have to clear corridors often through forested areas, meaning cutting millions of trees. It also means using tons of herbicides and other chemicals to keep those corridors clean from new growths, polluting swamps, streams and lakes along the way.
Hydro-Quebec doesn't plan to build new dams because the price of a kilowatt hour from hydro is higher than solar or wind. But with big hydro deliveries contracted with New England states in the US, they might have to go back to what Hydro-Quebec is well known for: BUILDING BIG DAMS. Otherwise, to fulfill those contracts, it will have to cover a large part of the Quebec territory with wind turbines and solar panels.
A major reduction of the overall consumption of hydroelectricity and other forms of energy (e.g. oil, gas, nuclear, etc.) would be a better solution, and would cost less in terms of money, people's health and harm to the environment.