Former PM Mulroney and former Gov. Gen. Clarkson will give eulogies to the Queen in Ottawa 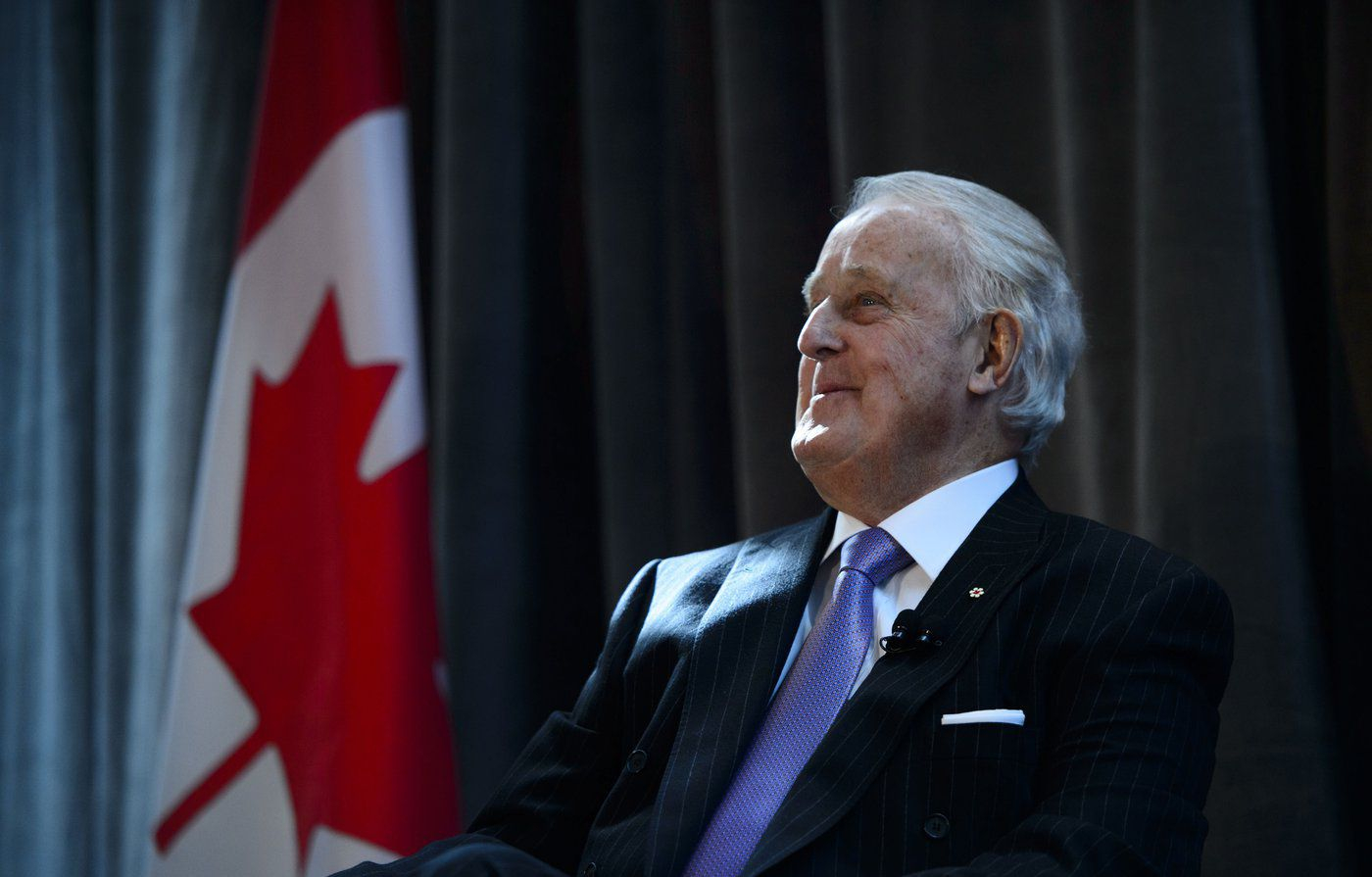 Former prime minister Brian Mulroney speaks at a conference put on by the University of Ottawa Professional Development Institute and the Canada School of Public Service in Ottawa on March 5, 2019. File photo by The Canadian Press/Sean Kilpatrick
Previous story
Next story

Canadian artists Rufus Wainwright and Ginette Reno will also perform songs in homage to the queen, per new details the federal government has released about the commemorative events planned for the day of her state funeral in London.

Donald Booth, the Canadian secretary to the King, and Brig.-Gen. Guy Bélisle, the chaplain general of the Canadian Armed Forces, are to read prayers during the service at Christ Church Cathedral, which begins at 1 p.m. and will be televised and live-streamed.

In the lead-up to the event, a memorial parade will begin at 12:10 p.m., departing from Cartier Drill Hall and arriving at the church for the start of the ceremony.

The parade will include two mounted detachments of the RCMP Musical Ride, a 100-person military guard of honour, several marching bands, 17 honorary pallbearers and a flag-bearer.

During the parade, a 96-gun salute will sound from nearby LeBreton Flats, across from the Canadian War Museum — one salvo for each year of the queen's life.

And in addition to the stylings of Wainwright and Reno, the ceremony will include "musical interludes" performed by artists including violinist David Baik, playwright, producer and director Tomson Highway, vocalist Patricia Cano and saxophonist Marcus Ali.

Singer and actor Kim Richardson will sing the national anthem.

The officiants will be the Christ Church Cathedral's dean Beth Bretzlaff and Bishop Shane Parker of the Anglican Diocese of Ottawa.

Dignitaries, diplomats and politicians, including former prime minister Joe Clark, are expected to be in the room.

The public will also be able to watch the event on large screens in front of the Garden of the Provinces and Territories on Wellington Street.

At the end of the service, Royal Canadian Air Force CF-18 fighter jets will perform a flypast over the cathedral and Parliament Hill.

Prime Minister Justin Trudeau, Gov. Gen. Mary Simon and a delegation including a handful of their predecessors are expected to attend the funeral in London, which will mark the end of an official mourning period that began upon her death last week.