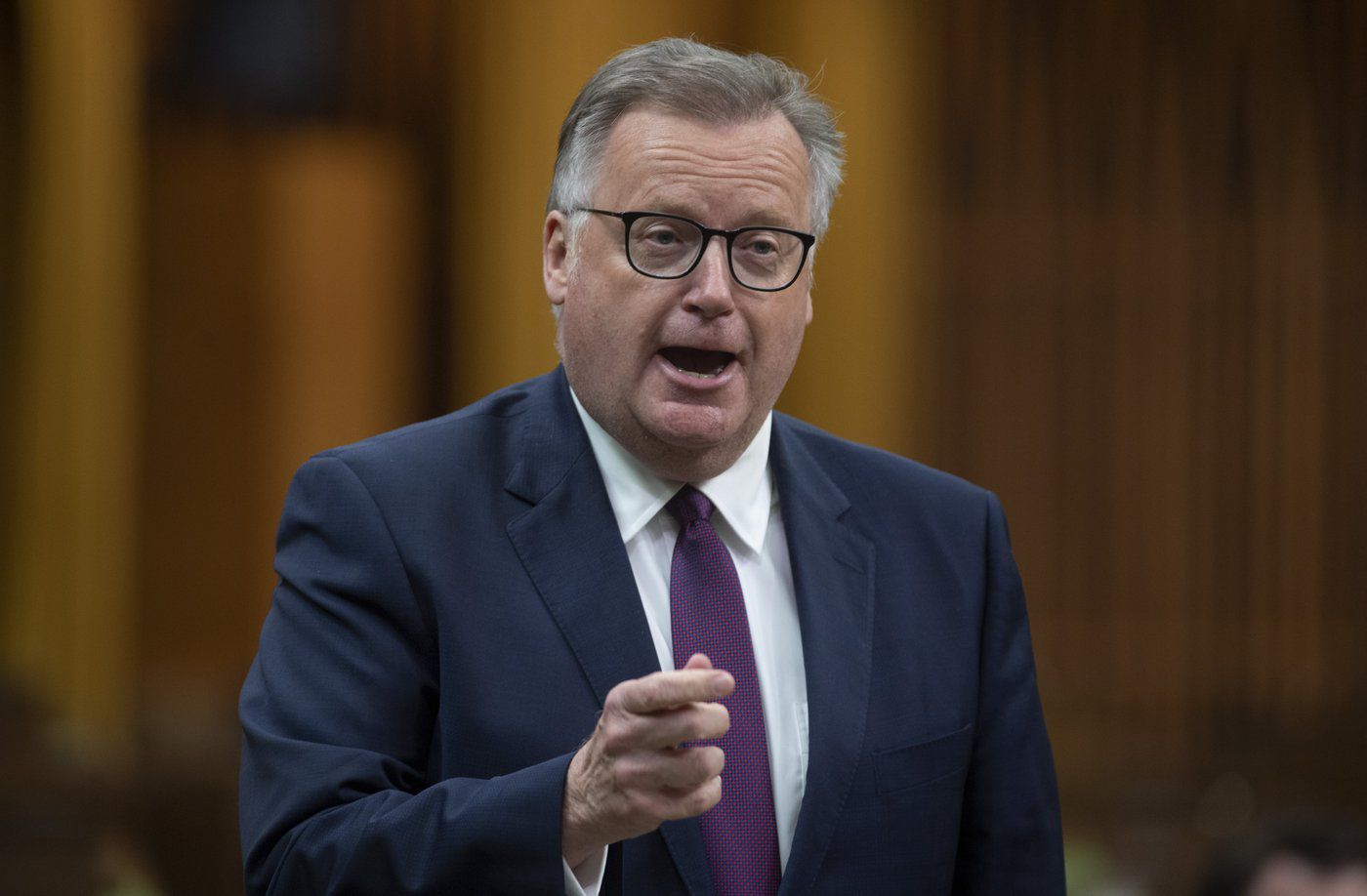 The government was motivated to reconsider COVID-19 restrictions at Canada's border because of the growing popularity of new Conservative leader Pierre Poilievre, MPs from his caucus said Wednesday.

Several Liberal ministers confirmed they were discussing whether to continue the mandatory use of the ArriveCan app for international travellers and COVID-19 border restrictions like face masks which are set to expire on Sept. 30.

The cabinet has not made any final decisions but is set to meet Thursday afternoon.

That is when Prime Minister Justin Trudeau returns from the UN General Assembly, where he did not confirm whether his government is ready to lift, or change, any of pandemic measures.

"Every step of the way we have followed the recommendations and the best advice of medical experts, of public health experts, and we will continue to do that," Trudeau said at a news conference at the United Nations on Wednesday night.

"I can assure you that when we make decisions on how we can move forward and change the situation around various tools that we have in place to keep Canadians safe, Canadians will be the first to know," he said.

Tourism Minister Randy Boissonnault also said Wednesday the government would "follow the science" when asked about the plans on Parliament Hill.

"We’re going to continue to make sure that as we open up the economy we do so in a systematic and respectful way," he said.

Current border restrictions mean most foreign nationals are not allowed to travel to Canada unless they have completed a primary series of an approved COVID-19 vaccine, unless they qualify for an exemption. For most vaccines that means at least two doses.

Unvaccinated foreigners who fall into specific categories, such as temporary foreign workers, health-care workers, or crew on airlines or ships, are subject to mandatory arrival tests and a 14-day quarantine.

Vaccinated travellers, including Canadians, may also be selected for mandatory random testing — a system that public health officials have used as an "early warning system" for new variants of the virus entering the country.

Several Conservative MPs welcomed the possibility of ending COVID-19 restrictions for travellers Wednesday, but said they don't understand what has triggered these discussions — aside from changing political tides.

"I think it might have something to do with the science changing Saturday night when Pierre (Poilievre) was coronated," quipped Ontario MP Marilyn Gladu on her way into a Conservative caucus meeting.

Poilievre is a staunch opponent of vaccine mandates, and his position on COVID-19 restrictions was a popular element of his leadership campaign.

Saskatoon—Grasswood MP Kevin Waugh said the possible change could have something to do with the latest poll figures.

"Finally they have woken up, because we have a new leader and the polls are not favourable for the Liberals," Waugh said. "I mean, they're in trouble."

"The measures that we put in place during COVID have nothing to do with the Conservative party and leadership at that time, and nothing that they’re doing on their side affects how we’re governing, or the steps we’re taking to keep Canadians safe," he said on his way into the Liberal caucus meeting Wednesday.

"As minister of tourism, I want to see as many people come here as safely as possible and so we’re going to continue to discuss this inside government."

Federal ministers won't say what recommendations they plan to bring to their cabinet meeting, but assured their decisions will be directed by science rather than politics.

"As everyone knows, these measures are always being reviewed on the basis of the evidence, prudence and the epidemiology," Health Minister Jean-Yves Duclos said Wednesday.

Conservatives have criticized the government for the lack of transparency about the evidence used to inform COVID-19 public health decisions.

"Claims about the use of scientific evidence to guide decisions have been extensively made but with limited disclosure of what constitutes that scientific evidence," the researchers concluded after examining Canada's pandemic border policies.

"The reliance on science-driven narratives, in this context, increased politicization in ways that ultimately undermined the use of science."

— With files from Stephanie Taylor and Mia Rabson in Ottawa and James McCarten in New York.