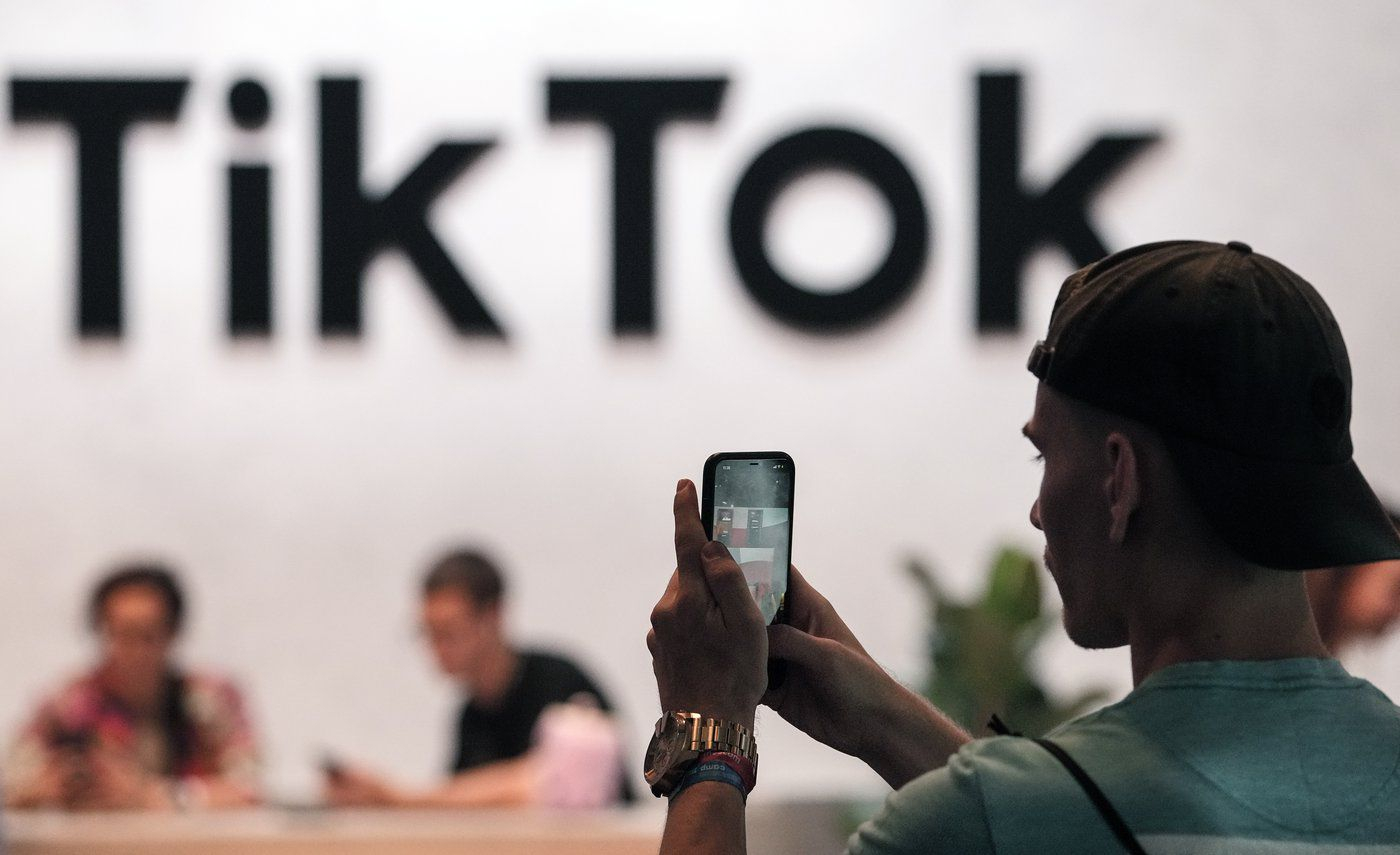 A visitor makes a photo at the TikTok exhibition stands at the Gamescom computer gaming fair in Cologne, Germany, on Thursday, Aug. 25, 2022. File photo by The Associated Press/Martin Meissner
Previous story

Online streaming giants YouTube and TikTok are asking Canadian senators to take a sober second look at an online streaming bill that they say would cause significant harm to Canadian digital creators.

He said the Senate should more explicitly exclude user-generated content from the bill, which was designed to modernize Canadian broadcasting legislation and bring online streaming platforms into the fold.

Senators should also consider rules around how Canadian content is identified, he said, saying much of the content that Canadians create on TikTok wouldn't qualify as such.

The onus could end up on users to prove how Canadian they are, meaning that "established media voices and cultural voices" with more resources could end up at the front of the line, said de Eyre, who is the company's director of public policy and government affairs in Canada.

She said the provision that the regulator can consider whether someone has directly or indirectly generated revenue from the content would affect "effectively everything" on the platform.

"This is a global precedent," said Patell, who is YouTube's head of government affairs and public policy.

She warned that if other countries follow suit, Canadian creators, for whom 90 per cent of YouTube views come from outside the country, will have a harder time getting noticed.

"There's nothing like this in the world for open platforms. It really puts the international audiences of creators at risk."

Patell also warned that the regulator could require changes to the company's algorithms, echoing concerns that music streaming giant Spotify raised during a hearing last week.

That fear is based on committee testimony from Ian Scott, the chairman of the Canadian Radio-television and Telecommunications Commission.

Scott told senators in June that the regulator could ask platforms such as YouTube to "manipulate" their algorithms to produce particular outcomes.

At a meeting last week, Spotify's head of artist and label partnerships for Canada, Nathan Wiszniak, said that affecting the way the platform generates recommendations for individual listeners would go against its raison d'être and could create negative feedback for the songs that are being recommended.

"Asking services to repeatedly bias recommendations against listener preferences strikes at the core trust we have built with our customers," he said.

Some Quebec senators pushed back on the idea that requiring an algorithm to nudge users towards Canadian content is such a bad thing.

"Do you have means other than an algorithm to promote Canadian content?" she asked Patell in English. "Why are you afraid?"

Sen. René Cormier, for his part, noticed during his own use of YouTube that the algorithm was recommending anglophone music to listen to after Quebec artist Ariane Moffatt, whom he repeatedly name-dropped.

"I'm trying to understand why you can't continue with the same type of music that I'm already listening to," he said in French. "Why am I led elsewhere in the recommendations?"

Patell said YouTube is about "You," and that its users train the algorithm to serve their needs — so she recommended that Cormier "teach" the platform what he's looking for. When Canadians come looking for Canadian content, she said, "we absolutely want to serve that to them."

Though de Eyre said that TikTok is "democratizing discoverability," Bernadette Clement, a senator from Ontario, pointed out that "it's not democratic if people don't know how algorithms work."

Patell and de Eyre responded by saying that their companies are making their source code and raw data available to researchers.

The streaming companies are recommending specific tweaks to the language of the bill that they say would assuage their concerns.

In June, before Parliament's summer break, the House of Commons passed Bill C-11 with more than 150 amendments. The Senate decided not to rush its passage and instead to take a more thorough look this fall.

If senators decide to amend the bill, it would have to be sent back to the House of Commons for approval before it can become law.