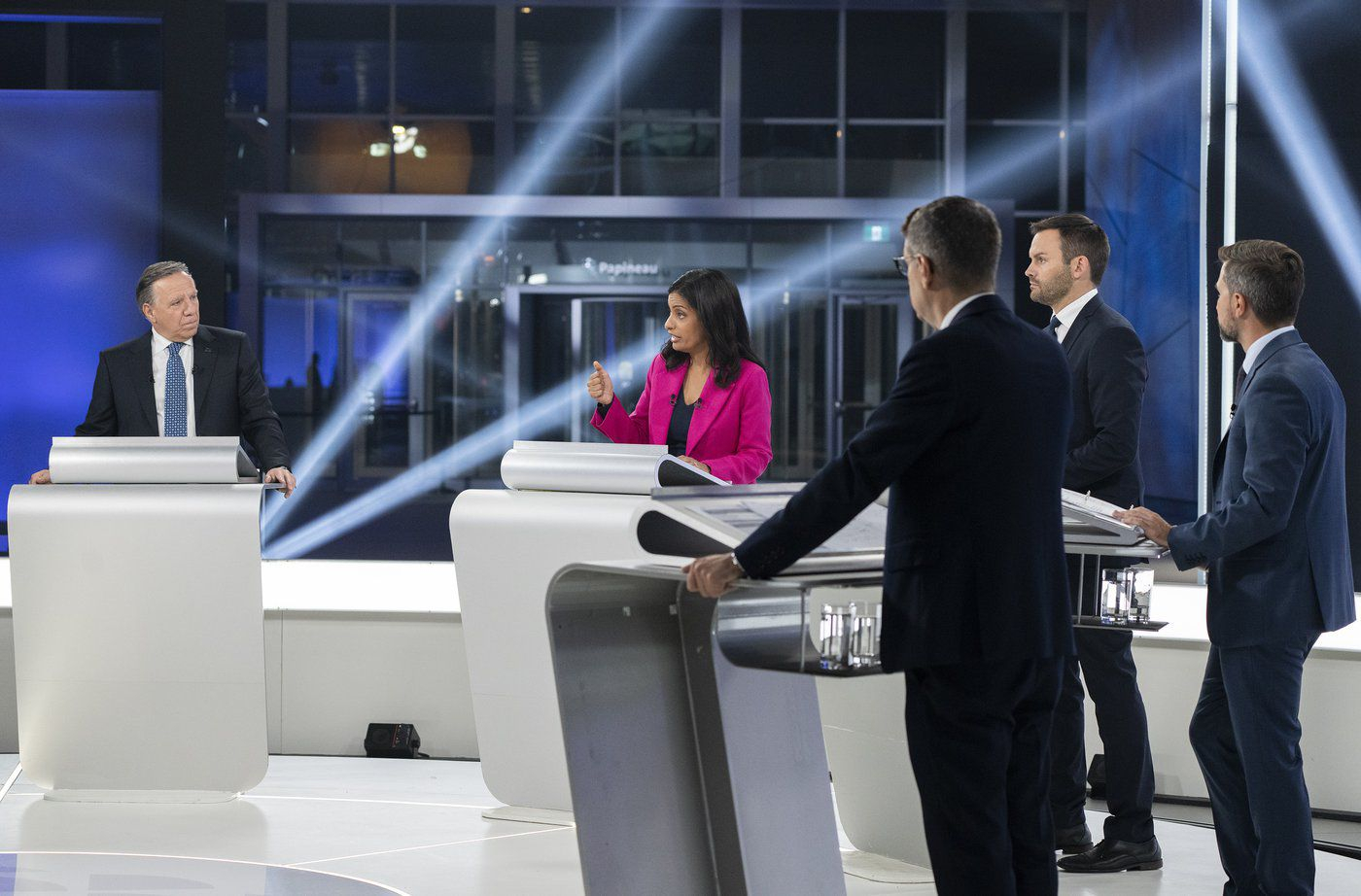 Quebecers are heading to the polls today after a five-week provincial election campaign dominated by issues such as immigration, the environment and the rising cost of living.

Polls have suggested Coalition Avenir Québec Leader François Legault is poised to cruise to a second majority, with support more than 20 percentage points higher than that of his closest rival.

Legault is facing off against a crowded field including the Quebec Liberals, Quebec solidaire, the Parti Québécois and the Quebec Conservative Party, all of which are polling in the teens.

The party leaders spent the weekend criss-crossing the province to make a final pitch to undecided voters and ensure their party's supporters make it out to vote in today's general election.

Legault voted in advance polls last week, while the remaining party leaders will cast their ballots and wait for the results to come in after polls close at 8 p.m.

As the legislature broke for the summer, Legault's party had 76 seats, while the Quebec Liberals had 27, Québec solidaire had 10 and the Parti Québécois had seven. The Conservative Party of Quebec held one seat and there were four Independents.

Legault’s win in the 2018 provincial election marked the start of a new era in Quebec politics after nearly 50 years of federalist-versus-separatist two-party rule.

This time around, Legault is the incumbent and is offering continuity rather than change.

With the campaign slogan “Continue!,” the Coalition Avenir Québec leader has promised to cut taxes, increase seniors benefits and fight the rising cost of living. But Legault has faced criticism over controversial comments on immigration, as well as accusations from his rivals that he's not sufficiently concerned with climate change.

Experts say that while anything but a Legault victory would be a surprise, there's still plenty to watch on election night. That includes the fate of the once-dominant Quebec Liberals and the Parti Québécois, who are fighting to maintain support in ridings they once considered strongholds.

The Quebec Conservatives are hoping for a breakthrough after winning less than two per cent of the popular vote in 2018, while Québec solidaire is hoping to translate its popularity with young voters into an increased seat count.

With tight two and three-way races in several ridings, voter turnout could prove crucial. Turnout for Quebec’s last provincial election in 2018 was 66.45 per cent, a drop of nearly five per cent compared to the previous election.

This report by The Canadian Press was first published Oct. 3, 2022.