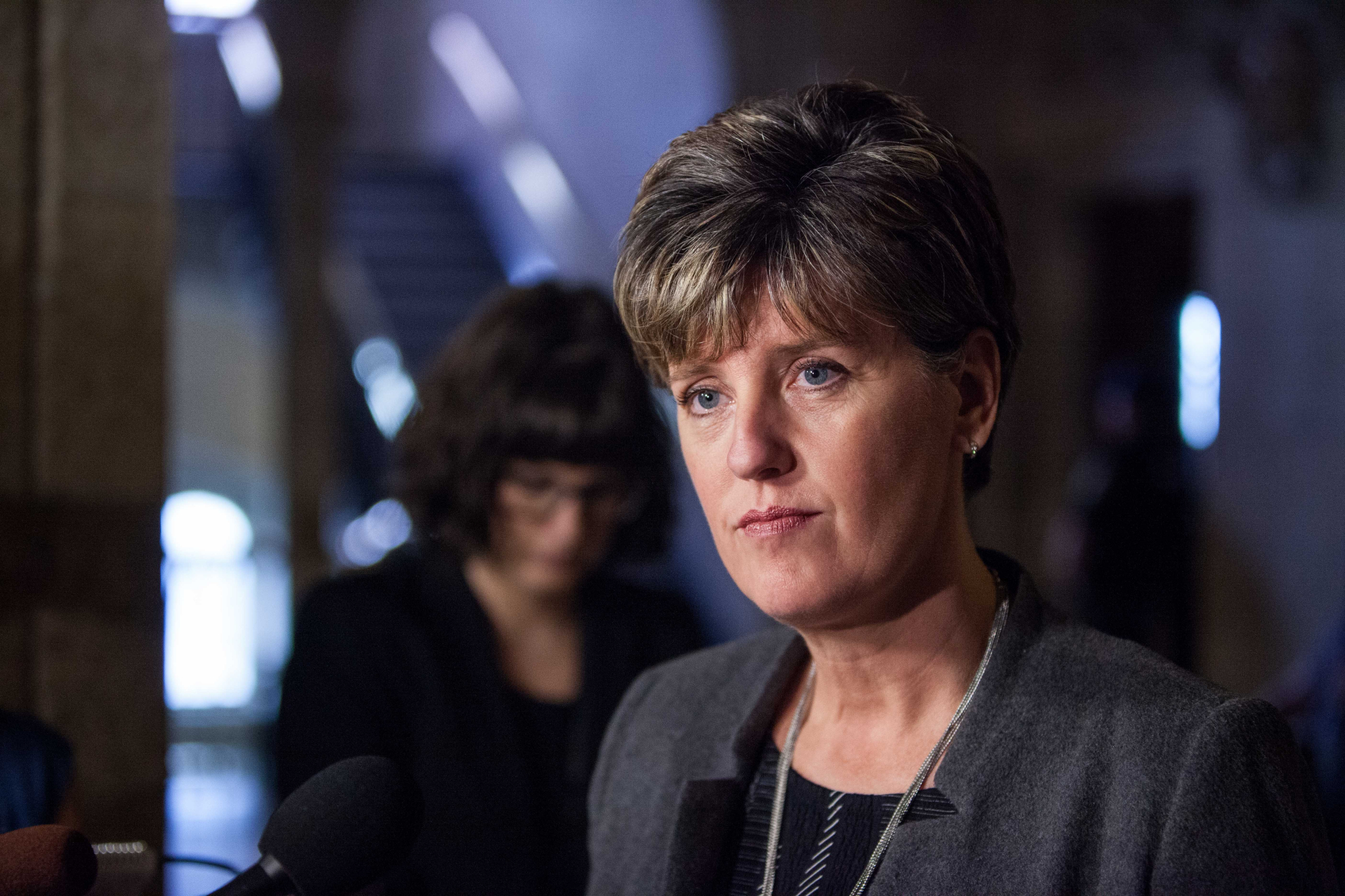 Disinformation on federal fertilizer rules being peddled by politicians, the fossil fuel lobby and right-wing groups is “really frustrating” and “we haven't found the magic recipe yet” to address it, says Canada’s Agriculture Minister Marie-Claude Bibeau.

“There are so many good things we're doing to support our farmers and it's hard to get the good news out,” Bibeau told Canada’s National Observer in a phone interview. “It lasts for a day, and then we forget, while misinformation can spread all over social media for months.”

This summer, Bibeau approved an increase to $2.5 billion in agricultural subsidies for provinces and territories. But within days, the conservative premiers of Alberta, Saskatchewan and Manitoba publicly attacked the federal government, claiming its fertilizer reduction plan would hurt farmers and drive up food prices in Canada.

The federal government set a voluntary national fertilizer emissions reduction target of 30 per cent below 2020 levels by 2030 in December 2020.

The federal and provincial conservatives “decided to join forces” and spread disinformation on this two-year-old announcement instead of focusing on the good news of increased agricultural subsidies, said Bibeau.

In a video posted to Facebook on Sept. 16, Conservative Party of Canada Leader Pierre Poilievre said “proposed fertilizer cuts” will cause high food prices and hurt farmers, which aligns with most messaging around the voluntary fertilizer reduction plan.

“I don't want to play this game, so I'm trying to stay [focused] on supporting the farmers,” Bibeau said when asked about Poilievre’s misleading statements.

With more than 35,000 views, Poilievre’s video was among the most popular posts about fertilizer on the platform this year, according to Canada’s National Observer’s investigation.

Poilievre did not respond to requests for comment for both the investigation and this article.

Disinformation on federal fertilizer rules being peddled by conservative politicians, the fossil fuel lobby and right-wing groups is “really frustrating” and the government doesn't have a "magic recipe" to address it, @mclaudebibeau told @NatObserver

Bibeau says it’s not surprising that disinformation spread “by someone who aspires to be the prime minister of the country” gained a lot of attention.

The “real role” of the Opposition party is to improve legislation and programming, she said.

“I think there's a way for the Opposition to be constructive and to make, you know, our democracy really work and I'm very open to working with my colleagues from the Opposition party when we can do it in a positive way,” said Bibeau. “But going down to [their level] to respond to something that is false doesn't bring any value to the debate.”

Currently, the government is struggling to combat disinformation, said Bibeau.

“This is something that we are conscious of, and we want to do better. But it's difficult. We haven't found the magic recipe yet,” she said.

“One thing that we are trying to do is to be quicker on the ball and to react very quickly.”

In some cases, Bibeau says it feels “ridiculous” to enter into certain conversations, such as the popular conspiracy theory that the federal government plans to starve people into submission and make them eat crickets. This conspiracy sprung from a June 27 announcement of an $8.5-million investment in a cricket processing facility in London, Ont.

“It's just an additional source of proteins,” said Bibeau, in reference to the investment.

“It is so obvious that it is false that we kind of do not want to enter in this conversation and give it more oxygen.”

She says it’s hard to weigh when it's important to quickly try to address disinformation and when it’s better to avoid giving the issue any more air time instead.

Ultimately, spreading misinformation that just increases the anxiety of farmers — a group with “extremely difficult and stressful” jobs — is irresponsible, said Bibeau.

“I worry for our farmers' mental health ... they don't need additional false information that would bring them more anxiety,” Bibeau emphasized during the interview.

— With files from Marc Fawcett-Atkinson

She encapsulates the wildly

She encapsulates the wildly infuriating and intractable nature of the predicament that cons have foisted on all of us at a time that is already so uniquely stressful. Thanks a lot a*holes.
How about regularly focusing on the fact that "cons" is a NEW moniker, as in what precipitated that change? One of the best things about our language is the emergence of such pithy, penetrating shorthand. "Libtard" doesn't have the same ring of truth.