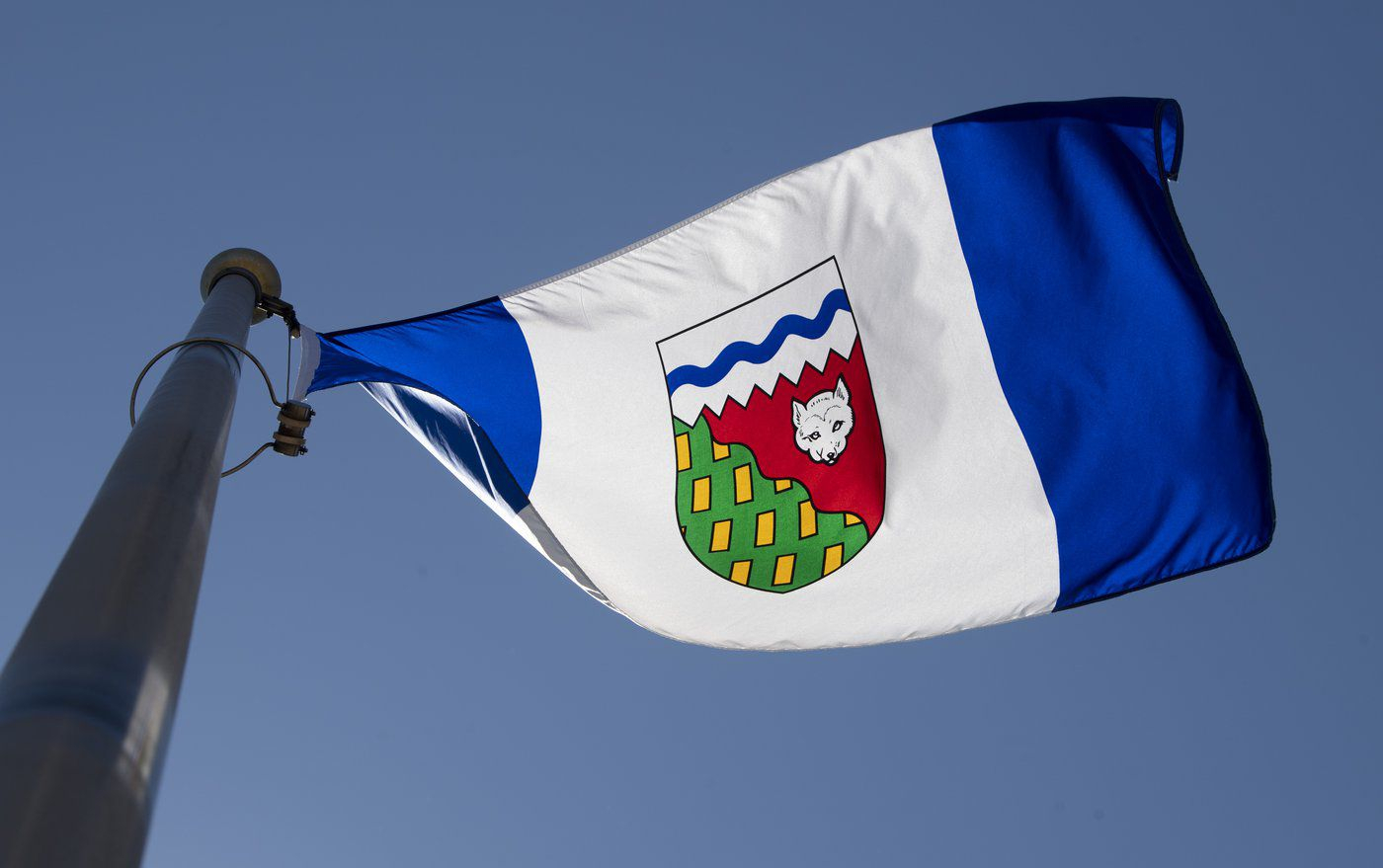 The Northwest Territories flag flies on a flag pole in Ottawa, on Monday, July 6, 2020. File photo by The Canadian Press/Adrian Wyld
Previous story

The Northwest Territories health minister says recent statistics indicating an increase in suicides in the territory are "devastating."

N.W.T. chief coroner Garth Eggenberger released the numbers on suicides in 2021 and 2022 on Monday, ahead of his annual report, due to the high number of suicides reported so far this year.

The report says there were 11 deaths by suicide last year, which accounted for eight per cent of all deaths in the territory. Since 2011, there have been an average of 10 suicides annually, with a peak of 13 in 2014 and 2018.

By the end of the third quarter of 2022, there had been 18 confirmed suicides.

"The numbers are alarming," Health and Social Services Minister Julie Green wrote in a statement Tuesday.

"The impact of suicide in small communities is devastating. Our government is working directly with impacted communities to provide support to residents as they grieve."

The report says the majority of suicides over the past two years have been among men aged 20 to 29. They accounted for nearly 45 per cent of all suicides.

The increase in suicides this year largely occurred in the Beaufort Delta region in the northern part of the territory, where seven suicides were confirmed. One suicide was reported in the region in 2021.

Green said the N.W.T. government is working closely with the community of Tuktoyaktuk in that region as "they have experienced significant loss in recent months." CBC reported that additional mental health resources were sent to the community in late September.

Six suicides were also reported in the North Slave region, which surrounds Yellowknife, in both 2021 and 2022.

The minister said there has been an increase in residents reporting mental health concerns and accessing support services during the COVID-19 pandemic. There are also impacts from climate change and direct and intergenerational trauma from residential schools, she added.

She is concerned about residents who do not seek help.

"I am aware that many people and families are in a state of mental health crisis," she said. "It pains me that so many of our friends, loved ones and community members are struggling."