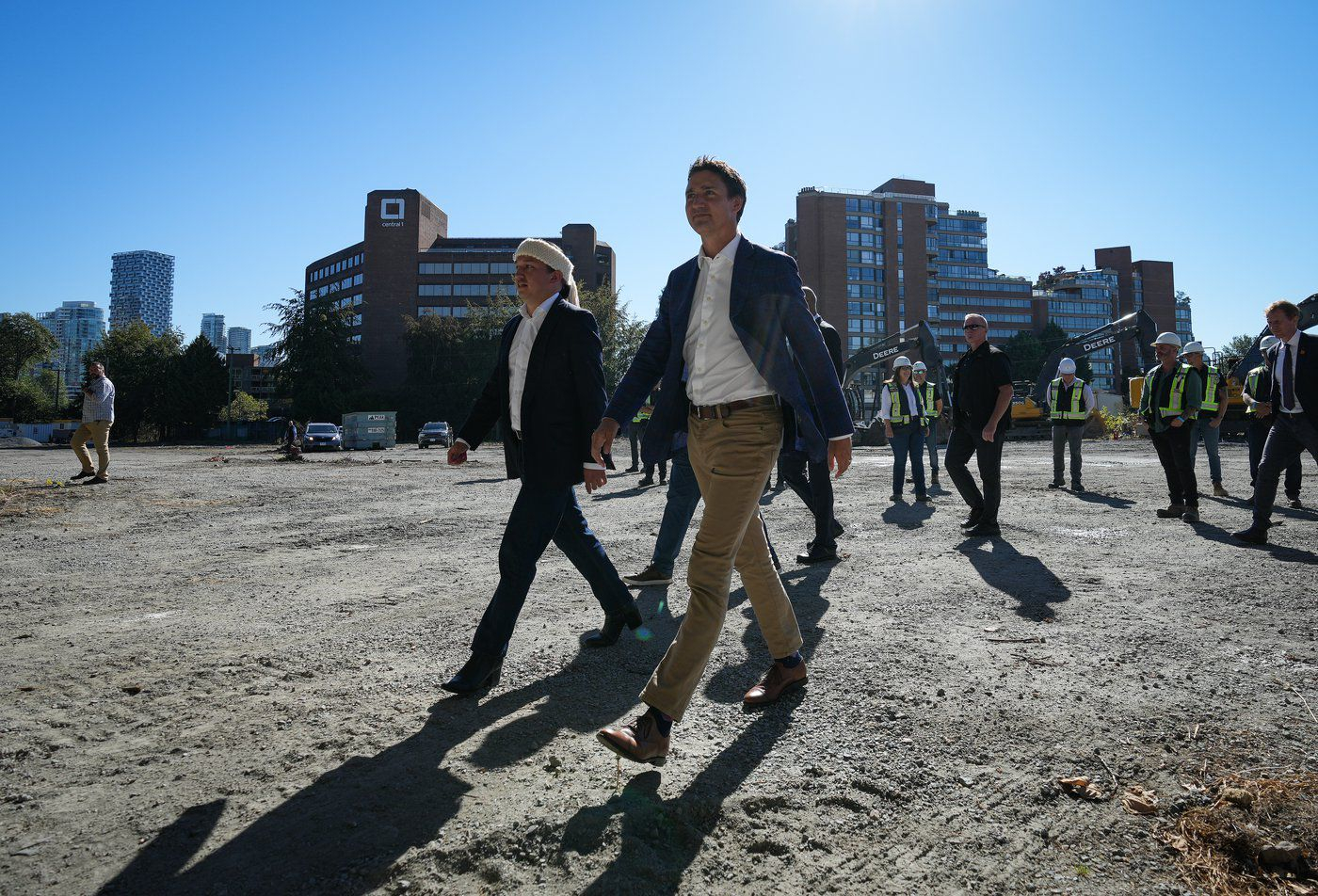 A Vancouver residents association has launched a legal bid to quash a services agreement between the city and the Squamish Nation for the largest Indigenous-led housing and retail development in Canadian history.

The Senakw development, which is slated to include 6,000 rental units and is the subject of a $1.4-billion federal loan, is on Squamish land but will rely on the city for police and fire services, utilities and public works.

A petition for judicial review filed in BC Supreme Court by the Kits Point Residents Association on Wednesday wants a declaration that the in-camera council meeting approving the services deal on May 25 was unlawful.

It says the city breached procedural fairness and natural justice by approving the agreement without giving residents affected by the development a chance to be heard, and wants the deal quashed.

The petition says while the association supports the Squamish Nation's intent to develop the 4.2-hectare site at the head of False Creek, it is concerned by the size, density and height of its towers, and their neighbourhood impact.

The City of Vancouver says in a statement that it is "reviewing the legal petition and will respond in due course."

The petitioners describe difficulty getting information about the project, and say that upon learning it would involve a road through Vanier Park, they became “increasingly concerned.”

“They tried to get details about the project, but the city refused to provide information,” the petition says.

“City staff repeatedly advised the association that they could not discuss the project because all discussions were being held in camera.”

The site was once an ancient village that was burned and expropriated a century ago, then was returned to the Squamish Nation by a 2003 court ruling.

The federal government has said the loan from the Canada Mortgage and Housing Corporation to finance the development is the largest it has ever made.

Prime Minister Justin Trudeau attended a groundbreaking ceremony at the site last month when the financing was announced.

My first question would be in

My first question would be in relation to predictable effects of climate change: what happens when the sea level rises? Are the bottom several floors being built to withstand submersion?
It's not gonna get better than it is, folks, within our lifetimes. It'll predictably get worse: a lot worse than what we've seen so far.