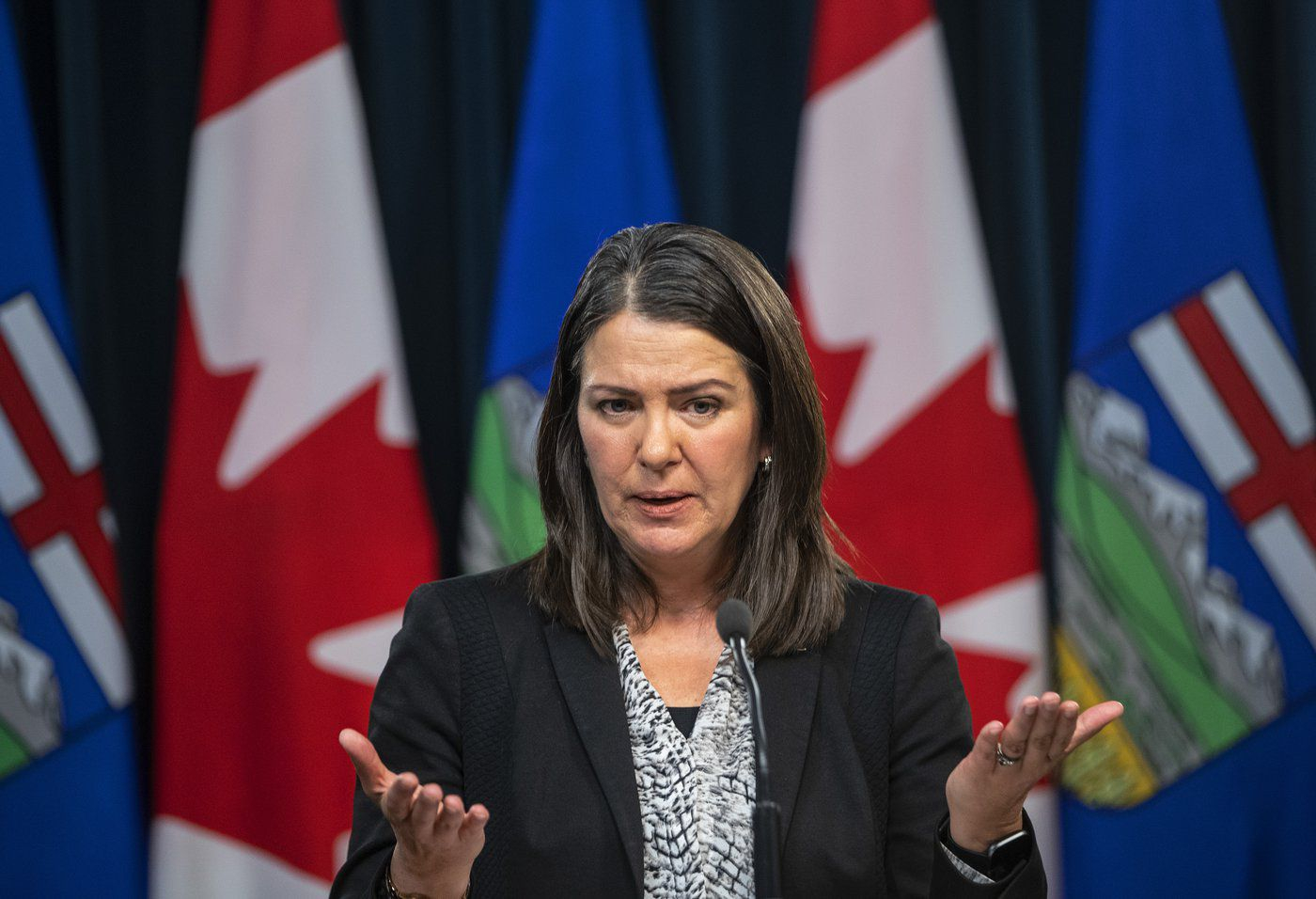 Alberta Premier Danielle Smith says she is apologizing for what she calls "ill-informed comments on Russia's invasion of Ukraine."

In April, Smith said the only answer for Ukraine is neutrality, adding that she understands why Russia would have a concern with a western-aligned Ukraine armed with nuclear weapons on its doorstep.

Ukraine surrendered its nuclear weapons in the 1990s.

In February, she wrote that two regions of Ukraine feel more affinity to Russia.

On Monday, Alberta's Opposition NDP called on her to apologize for her "tone deaf" and "cruel" remarks, noting that Alberta is home to about a quarter of all Canadians of Ukrainian heritage.

Smith issued a statement Tuesday saying she categorically condemns the Russian invasion of Ukraine and the indescribable suffering Russia has and still is inflicting upon the Ukrainian people.

"Prior to re-entering politics earlier this year, I made some ill-informed comments on Russia’s invasion of Ukraine. My knowledge and opinion of this matter have drastically evolved since that time, and I apologize for those previous comments," Smith said in her statement.

"I have directed my office to actively reach out to Alberta's Ukrainian community leaders in order to ascertain immediate steps we can take to assist Ukrainian refugees to settle and integrate into communities across Alberta as quickly as possible.

"I stand with Ukraine and the Ukrainian people."

Alberta committed $23 million in Ukraine relief under former premier Jason Kenney, who has been outspoken in his denunciation of Russian President Vladimir Putin.

This report by The Canadian Press was first published Oct. 18, 2022

Our premier is just not that

Our premier is just not that smart.