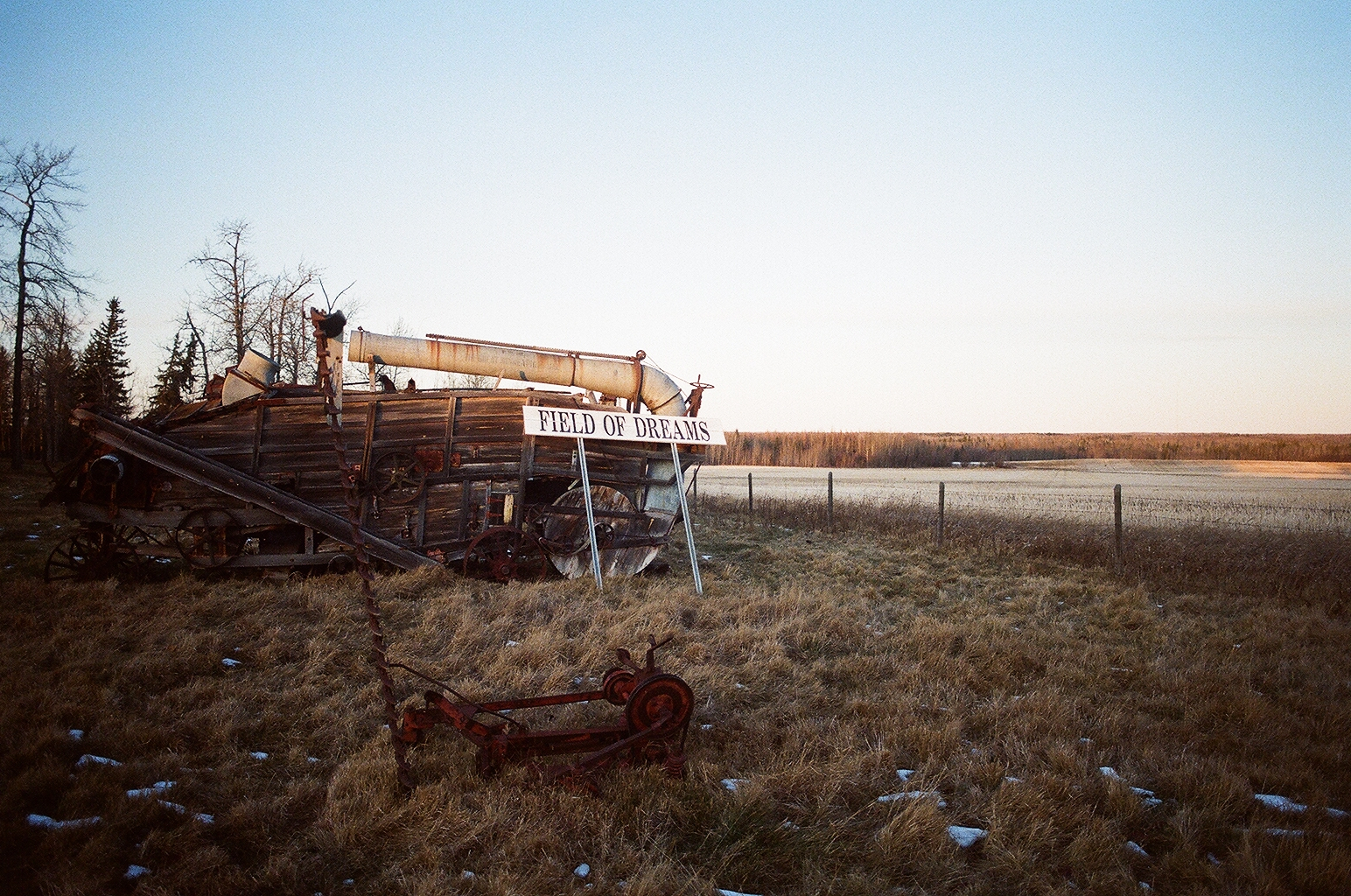 An Alberta private member's bill that would prevent institutional investors from buying up farmland is highlighting the impact of consolidation on rural communities. Photo by Katherine Aske
Previous story

When Alberta MLA Glenn van Dijken tabled a bill last April that would prevent institutional investors from buying up farmland in the province, he knew the move would raise eyebrows. A staunch member of the United Conservative Party and self-proclaimed "free market guy," he was typically loath to regulate a booming industry.

This was different. It seemed to van Dijken that the very future of communities scattered across his riding of Athabasca-Barrhead-Westlock, north of Edmonton, was at stake.

For the past several years, worried farmers had noticed representatives from pension funds and other institutional investors buying up farmland in the region. These buyers had deep pockets and were no match for most locals, making it ever more difficult for farmers to buy land. Younger farmers and farmers who wanted to buy smaller parcels or farm using more sustainable, less lucrative techniques were being pushed out.

The impact was already being felt in the community, van Dijken said. People were leaving smaller towns in search of work. Tenant farmers were driving for hours each day to tend fields in nearby communities where they had fewer friends or family ties. Everyone was wondering who would be the next to cash out and sell their land to a buyer based in a city thousands of kilometres away.

"I believe in the market driving behaviour to a large degree," explained van Dijken. "But … I have a responsibility when the market is not able to identify and protect long-term sustainability [and] healthy communities."

Similar concerns are shared across rural Canada, researchers have found. In a study published earlier this year, a team from the University of Manitoba noted farmland consolidation and concentration are driving the "homogenization, flattening, and emptying out" of rural landscapes. Farmers are "really concerned" about the trend, explained co-author Annette Desmarais, a professor at the University of Manitoba, regardless of their political affiliation.

Canada has lost roughly 57,000 farms since 2001. Over the same period, the number of large farms (those over 3,520 acres) has grown by about 67 per cent, according to Statistics Canada. Not all of this farm consolidation can be directly attributed to investors buying farmland, but research suggests their involvement in the market pushes existing family farms to expand or go out of business.

"It's [money] coming… It's coming as investment money from outside the agricultural industry," said van Dijken.

Wealthy investors jumping into the farmland buying game have had a "massive impact" on pushing up the value of arable land beyond what the crops it can produce are actually worth, explained the National Farmers Union’s farmland committee chair Katherine Aske.

"This is a huge issue," she said. "Even one purchase at an inflated market value can have this ripple effect where the expectation around how much land is worth changes."

When Alberta MLA Glenn van Dijken tabled a bill last April that would prevent institutional investors from buying up farmland in the province, he knew the move would raise eyebrows.

The higher prices have pushed many smaller or younger farmers out of the industry entirely or into commuting to rented plots of land that offer less long-term stability. Even those who have managed to keep pace by buying neighbouring farms told the researchers about relationships frayed by outbidding friends and family to grow their own businesses.

They have also forced larger farmers who buy land as an investment to take on so much debt that they are exposed if prices fall or their crops are hit by bad weather.

When the investor mindset takes over, farming the land becomes a “side hustle” to buying and reselling it, Aske added.

These types of purchases come with a host of side-effects, noted the April study. In addition to the social impacts, investor ownership drives the growth of unsustainable — but more profitable — farming practices.

Take shelter belts, bands of trees and shrubs that are planted between fields as windbreaks: Despite their positive impacts on erosion control and biodiversity, Aske said they're becoming less common as investors and farmers try to eke even more productivity from fields they are either renting or soon plan to sell.

"Farmers see themselves as the best stewards of the land, as opposed to institutionalized investment," said van Dijken. "Having individualized ownership of farmland makes sense if you're going to have a longer view of it and sit down and build roots and build community."

Protecting those long-term relationships between farmers, their land, and their communities prompted van Dijken to table his bill, even if it caused some "debate" by running against the UCP's pro-market orthodoxy. While the bill's future is unclear — it's working its way through the legislative assembly — the MP said he hopes its basic principles will be incorporated into both major parties' platforms ahead of Alberta's next general election.

Saskatchewan enacted similar measures in 2015 that were well-received in that province, and van Dijken said he would expect similar support in Alberta. Politicians from both the UCP and the NDP have been supportive of the bill, and he said he has received "very positive reactions" from his constituents.

IOW, it's the same-ol', same-ol'. Greed.
And in this instance, greed isn't being seen as the issue.
(But what in heaven's name are *pension* funds doing, "investing in" the land itself? I guess it was an easy tactical hop over from investing in other vehicles that prioritize profits over health ... and even over survival.)
(That said, I don't think governments should be "allowed" to purchase land in other jurisdictions, either. And we shouldn't be according either corporations or countries the same rights as citizens, or other people.)