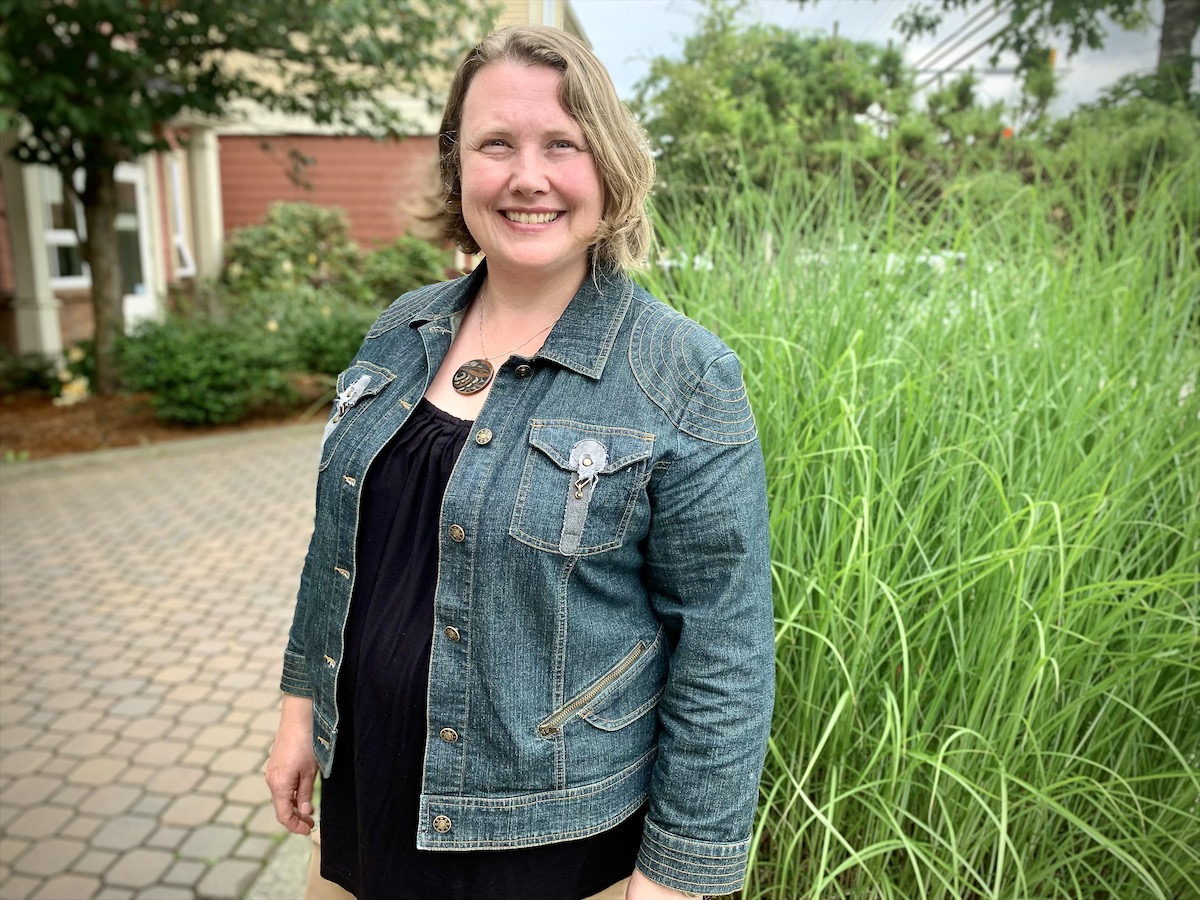 Rachel Blaney, NDP party whip, is calling for increased federal funding for provinces to tackle the health-care crisis unfolding in rural ridings like hers. File photo by Rochelle Baker
Previous story
Next story

NDP party whip Rachel Blaney is calling on the federal government to increase funding to deal with the national health-care crisis, citing the repeated and prolonged emergency room closures in her North Island-Powell River riding in rural B.C.

Hospital emergency rooms in Port Hardy, Port McNeill and Alert Bay have been closed repeatedly over the past four months due to a critical lack of doctors and nurses, Blaney told Canada’s National Observer Monday.

In the month of October alone, the Port Hardy ER, which serves multiple outlying communities, has been subject to overnight or multi-day closures seven times, and the overnight closure of the emergency department in the ferry-dependent community of Alert Bay has been in place since the beginning of August.

“Residents of North Island are extremely concerned that emergency rooms are not there when they need them,” Blaney said, adding medical staffing shortages are playing out across the country.

“Underfunding of health care by both Conservative and Liberal governments have left rural communities behind.”

As well as significant and long-term funding increases, the federal government needs to cut red tape facing nationally and internationally trained health-care workers so they can practice anywhere in Canada. The country needs an additional 50,000 long-term care workers and the federal government must take steps to meet its promises to fund mental health and get the national dental program off the ground, she told Canada's National Observer.

“We're hearing the minister say now that they're talking about a 10 per cent increase in health transfer funding, and I don't think that's sufficient,” Blaney said.

However, any increase in funding should not be simply a blank cheque handed to provinces, said Dr. Alika Lafontaine, president of the Canadian Medical Association (CMA).

“We need more money in the system, that's clear,” he said.

“But that additional funding has to be tied to changes in the system. Otherwise, we'll just end up in the same cycles that we've been in for many, many years.”

“Canadians are all tired of the health-care system our friends and family rely on essentially being held hostage in these negotiations over transfers,” says expert Steve Morgan @UBC of the impasse between provinces and Ottawa over health funding.

The cost of the pandemic, rising inflation and caring for an increasing aged population with chronic health conditions will diminish the value of the Canada Health Transfer, which covers approximately 22 per cent of health-care costs. Provinces and territories are responsible for the remainder, according to a recent CMA report.

Provincial premiers want the federal government to assume up to 35 per cent of the burden.

But Lafontaine said what’s also needed is a collaboration by both levels of government on key aspects of the system. Those include increasing patients’ access to doctors and the amount of time spent with them, helping people navigate the system, reducing administrative burdens on doctors and making sure virtual care is effective and meaningful.

“These are things that we know work,” Lafontaine said. “The question is: Are we going to finally choose to do those things?”

Provinces want funding, but with no strings attached

Provincial demands for Ottawa to dramatically increase health spending with no strings attached — including not requiring co-operation on specific reforms, national standards or measurable outcomes — are disingenuous, said Steve Morgan, professor of health-care policy at the University of British Columbia.

Canada’s premiers are misrepresenting history by suggesting Ottawa once covered 50 per cent of health-care funding. That level was provided postwar to establish the medicare system, which included national standards, Morgan said.

Federal transfers, which typically cover hospital care and physician services, are as high as they’ve ever been in three decades, he said, adding the provinces conveniently ignore the massive federal relief infusions for COVID, Morgan said.

Federal Health Minister Jean-Yves Duclos pointed to the Liberal government’s recent $2-billion top-up to tackle surgical wait times, which stacked up during the pandemic, when questioned by Blaney in Parliament last week.

The federal government would likely pony up significant funding for pharmacare for necessary drugs, senior homecare or long-term care costs if the provinces would entertain the notion of national standards, Morgan said.

“British Columbia has been running a surplus while also saying it can’t afford to fix health-care problems without new federal funding,” he said. “Both those … things can’t be true.”

The provinces need to collaborate with the federal government to set concrete targets around access to doctors and quality interdisciplinary health-care services, Morgan said.

But the transfer payment “impasse” between provinces and the federal government is decades old and requires a paradigm shift, Morgan said.

“[Canadians] are all tired of the health-care system that our friends and family rely on essentially being held hostage in these negotiations over transfers,” he said.

“Provinces with the means to do so should show leadership about how to fix them.”

Our fossil fuel addiction is killing us

It also doesn't help when at

It also doesn't help when at least 7 of the 10 premiers are actively trying to privatize health care. Hence their demand of more money with no strings attached. Unfortunately as was amply clear in Ontario's last election, the corporate media will do anything to make sure voters either vote for the politicians who peddle this privatization agenda or stay home. In Ontario, the stories about ER closures started on June 3 - immediately after the votes were counted in what was the worst electoral turn-out ever.