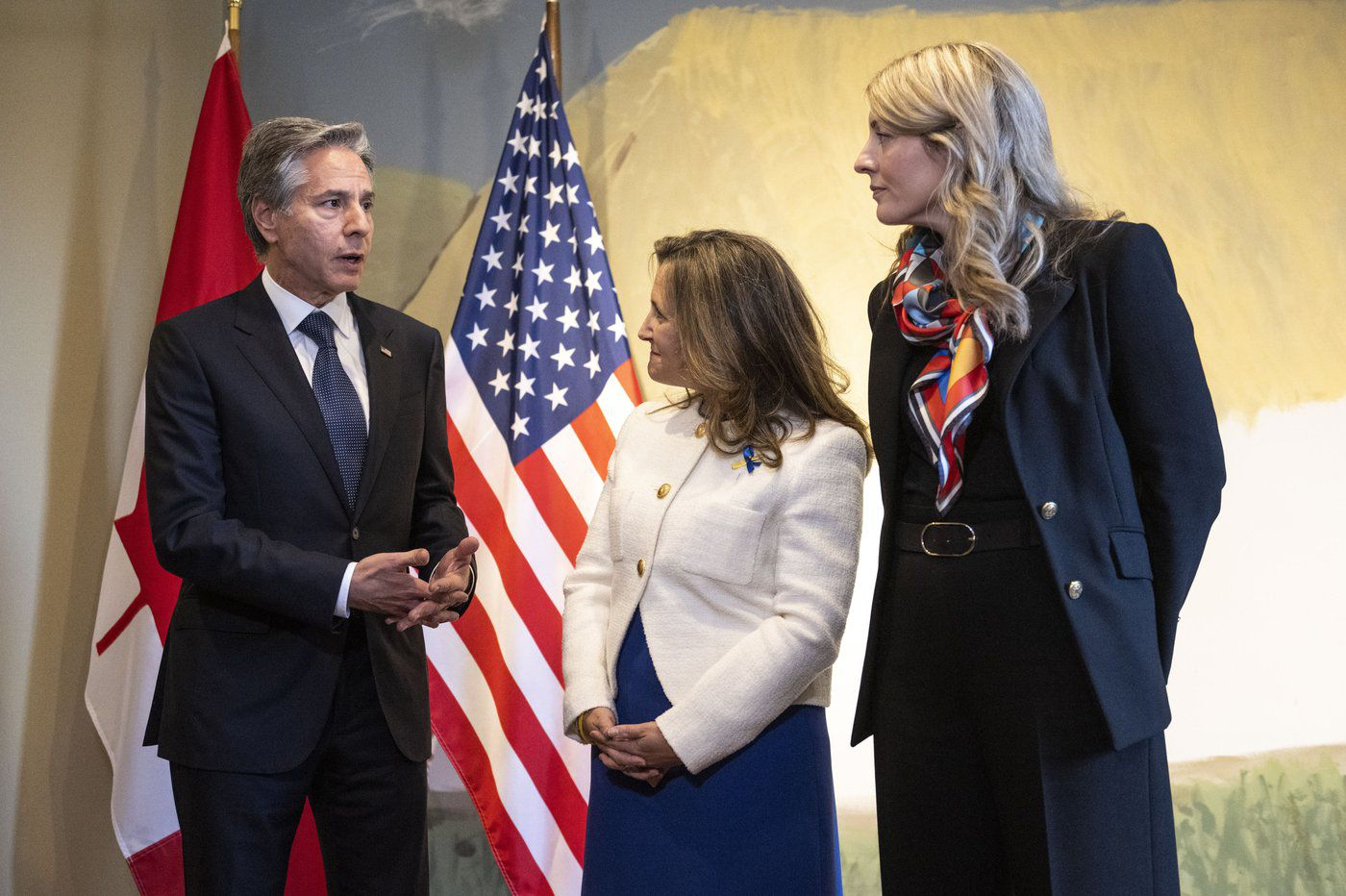 The letter, published in Sunday's New York Times, condemns Iran's violent crackdown on recent protests and calls for the country to be removed from the United Nations Commission on the Status of Women.

Former prime minister Kim Campbell and human rights activist and author Nazanin Afshin-Jam are the other Canadians on a list of "key signatures" to the letter.

Iran began a four-year term on the UN's status-of-women commission earlier this year.

The letter says Iran should have been disqualified for its long-standing, systemic oppression of women, as well as its recent brutality towards human-rights protesters.

Six weeks of protests in Iran were sparked by the death of Mahsa Amini, a 22-year-old woman who was arrested for allegedly failing to properly cover her hair and died in police custody.

For every day that Iran remains a member of the UN commission, the letter says, the body loses credibility.

The other member states of the commission have a duty to "uphold its mandate and defend the very values they claim to support," it says.

Canada is not a current member of the commission, but the United States is.

Freeland and Joly aren't the only current politicians joining the call.

New Zealand's prime minister, Jacinda Ardern, is a signatory, though her country is not a current member of the commission.

"Women‑led protests across Iran have been met with extreme violence. And yet, Iranian women and girls, and their allies, bravely persist. We support their struggle for fundamental freedoms and call for an immediate end to state violence and the safe release of thousands of detained citizens," the letter reads.

"This is a critical moment for leaders in the international community to vocally and unequivocally demonstrate their support for women’s rights by standing in solidarity with Iranian women and girls."

This report by The Canadian Press was first published Oct. 30, 2022.

Am I helping? A biologist’s search for self-worth in a world on fire

Chronicle of a death foretold