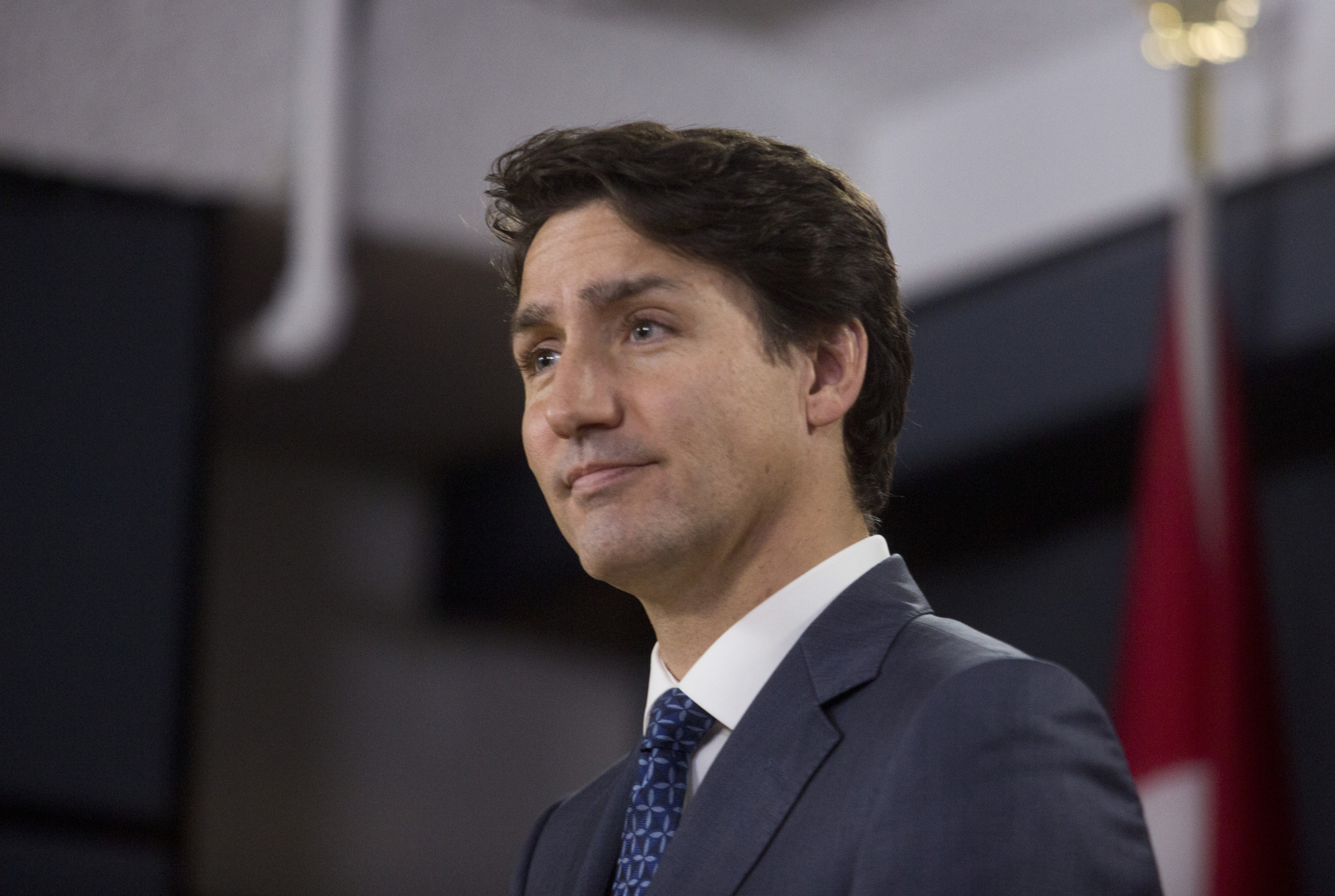 Despite other world leaders going, Prime Minister Justin Trudeau is sitting out the UN climate conference in Egypt. Photo by Andrew Meade

As world leaders prepare to descend on the resort town of Sharm el-Sheikh, Egypt, for this year’s United Nations climate conference, Prime Minister Justin Trudeau has decided to sit this one out.

The Prime Minister’s Office did not explain why Trudeau has decided to stay home but told Canada’s National Observer that the country’s hosting of an international biodiversity conference in Montreal later this year underscores the federal government’s commitment to climate change, even as the prime minister chooses not to attend the Egypt summit aimed at bringing down global greenhouse gas emissions.

“Canada has come a long way on climate action both at home and abroad, alongside international partners, since the coming into force of the Paris Agreement,” Guilbeault said in a statement. “But the reality is that we need to see a fundamental increase in global efforts.

“In Egypt, we will continue to push for the acceleration of concrete climate actions to reduce emissions and enhance resilience in communities and economies as the world faces the brunt of climate change impacts.”

Environment and Climate Change Canada says Canada’s priorities at the conference will be building international support for phasing out coal-fired electricity, bringing down methane emissions, stepping up climate finance commitments from other rich countries, protecting nature and cutting plastic waste.

“COP27 is Trudeau’s moment to present to the world his vision for COP15 (the Montreal biodiversity conference), and prepare leaders in Egypt to come to Montreal later in the year with the intention to coherently tackle biodiversity loss and devastating climate change,” he said. “But, if PM Trudeau does not attend the most important climate summit of the year, he will have to demonstrate that his absence is not a way for Canada to escape its climate responsibilities.

“This is a moment of polycrisis, we don’t choose the crises we collectively face, we either show up or we don’t.”

“We don’t choose the crises we collectively face, we either show up or we don’t," says @Eddypc, with @CANRacCanada. #COP27 #ClimateCrisis

The independent Climate Action Tracker rates Canadian climate policy as “highly insufficient” because its stated policies and actions are not enough to avert catastrophic global warming. “Highly insufficient” means that as it stands, Canada is on track for 4 C of warming –– far higher than the Paris Agreement goal of keeping global temperature rise as close to 1.5 C as possible.

Trudeau attended last year’s climate conference in Glasgow, where he emphasized his government’s promise to cap oil and gas sector emissions. Last month, Canada published draft guidelines for how the emissions cap could work but is not aiming to finalize the rules until early next year.

Am I helping? A biologist’s search for self-worth in a world on fire

On the one hand: Why, IF

Of course, this year Canada's Prime Minister cannot chastise others for their
failures, since Canada is the biggest failure. And, why would he go all the way
to Egypt to have others truthfully say Canada is at the bottom of the pack.
Canada has to do its fair share. And, the Canadian government has to listen
to the people who say no to fossil fuel and yes to land, sea and air and to future
generations of all living things.

One of the most frustrating things this article reveals about the government meant of
Canada is that it has a perfect record of recruiting environmental activists for PEB
(Politicians for Environmental Blah-Blah-Blah). The minister for the environment
at least looked embarrassed at the Bay du Nord announcement. His remarks
quoted in this article indicate he has comfortably settled into PEB. May his reign
over Canada's failure to address the climate emergency be short. It is wrong to
hurt others, and I do not wish Canada's representatives suffer. However, in light
of the huge harm Steve's commissions and omissions have done to every First Nation,
Canadian, and ecosystem on Turtle Island, he is deserving of the harsh criticisms he
will hear from world leaders who are doing better, and the Indigenous and non-Indigenous
youth from Canada who are attending COP27 to plead with all leaders to take care
of Earth and give them a future.

PEB will be working hard at COP27. Wouldn't it be wonderful if Trudeau
tells Steve that his message to the world is Canada hears and Canada is not
giving one more $ to the fossil fuel industry. The Canadian way of life is
not dependent on big oil. It is dependent on the well-being of Turtle Island's
land, water and air.

Fact is, if P.M. Justin Trudeau were to go (and I'm sure he would like to be there) he would be endlessly hounded by P.P., the right wing media etc. as a hypocrite for flying there and for being absent while the inflation crisis that is hurting so many Canadians goes on. etc. etc.
So, it is a damned if you do, damned if you don' situation. .
I'm sure he will be plugged in to the goings on, and participating as best he can from afar.
Not the same as being there, alas there is the political climate at home.

He should stay away, and

He should stay away, and leave the carbon expenditure to people who at least have some clue about the realities of the situation.
At this point, the world doesn't need any more of his BS'ing "aspirational" approach to leadership. If he actually believes what he says, the problem's deeper, and even better, then, for his voice to be absent.
It is what it is, i.e., a sad state of affairs. And doubly sad when there was no realistic alternative for voters.