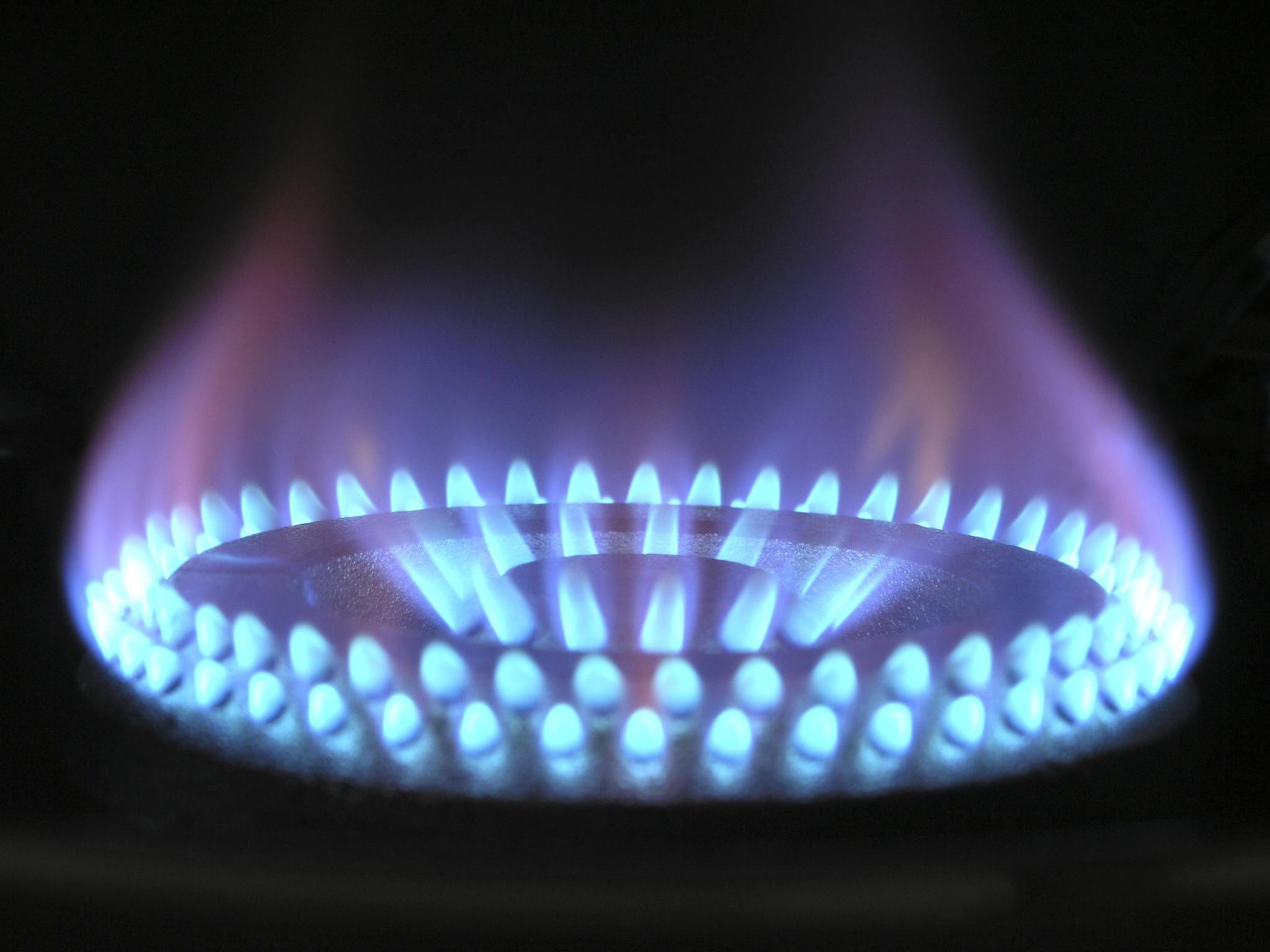 The carbon tax doesn’t account for the excess profits Canadian oil companies made in 2022, largely due to Russia’s invasion of Ukraine. Photo Pixabay/Pexels
Previous story

Federal Environment Minister Steven Guilbeault recently called out Canada’s oil and gas companies for funnelling their record-breaking profits to shareholders instead of investing in long-promised emissions reduction projects. He played tough in a video posted to his Twitter account on Friday, demanding “reinvestment into cleaner energy instead of share buybacks,” but he should know by now that shaming Big Oil won’t work.

If Guilbeault is serious about channelling the industry’s excess cash into the clean energy transition, he should move quickly to implement a windfall profits tax.

In September, UN Secretary General António Guterres called on world leaders to tax the fossil fuel giants that are “feasting on hundreds of billions of dollars in subsidies and windfall profits while household budgets shrink and our planet burns.”

In a fiery speech on Monday, U.S. President Joe Biden accused the oil giants of war profiteering and threatened to impose a windfall profits tax if they don’t help bring down prices at the gas pump. Whenever journalists have asked Guilbeault if Canada will follow suit, he says the Liberal government has no plans to bring in a windfall profits tax, claiming our oil and gas companies already pay their fair share through carbon pricing and environmental regulations.

Meanwhile, climate disasters like post-tropical storm Fiona and B.C.’s months-long drought are devastating our communities and causing hundreds of millions of dollars in damage. Big Oil created the climate crisis; they haven’t even begun to pay their fair share towards climate action.

A lot has changed since Guilbeault initially dismissed the idea of a windfall profits tax in September. The European Union recently introduced its own windfall tax, along with a revenue cap on electricity generators, to protect everyday people struggling with skyrocketing energy prices and to accelerate the shift from Russian gas to “cheap, clean and homegrown renewables.” Even the CEO of Shell acknowledged last month that taxing his industry’s windfall profits makes sense. Now that Biden is floating a windfall profits tax in the U.S., there’s even more pressure.

Here in Canada, thousands of people have taken action as part of windfall tax campaigns (including one led by my organization, 350 Canada) calling on Prime Minister Justin Trudeau and Guilbeault to redirect the fossil fuel industry’s ballooning profits towards a just transition to clean energy. The rhetoric Guilbeault used on Twitter last week shows he’s feeling the pressure.

Big Oil’s latest round of eye-watering profit reports come at a moment when Canada’s failure to slash carbon emissions is in sharp focus. As world leaders prepare for the COP27 UN climate conference in Egypt, Trudeau has been forced to defend his atrocious record.

He continues to insist Canada can keep expanding fossil fuel production without compromising our climate goals, he’s still giving the industry billions of dollars in subsidies, and he hasn’t tabled the long-awaited Just Transition Act. If he wants to show he’s serious about climate action, an oil and gas windfall profits tax would be a good place to start.

The Liberals are already moving forward with a windfall tax on unexpected profits that banks and life insurers made during the pandemic. They could easily apply the same logic to the fossil fuel industry and invest the revenue in accelerating Canada’s transition to clean energy.

These companies have proven time again that they won’t invest in climate action of their own goodwill. No wonder their response to Guilbeault’s attempts to shame them on Twitter was a resounding “no comment.”

It’s time for Guilbeault and Trudeau to take the decision out of their hands. Canada needs a windfall profits tax.

Chris Gusen is a senior digital specialist on 350.org's Canada team. He joined the climate movement in 2019 after working at the Government of Alberta and seeing first-hand the fossil fuel industry's toxic influence on politics.

Absurd. The oil industry was never going to shoulder the burden for emissions reductions.
With a wink from compliant governments, oil companies have always made it plain that it expected the taxpayer to pick up most of the tab for carbon capture (CCS), small nuclear modular reactors (SMRs), and blue hydrogen.
85 per cent is the going figure from Ottawa, with the balance picked up by the Alberta Govt, in the form of royalty credits or otherwise.
Federal Environment Minister Steven Guilbeault has no say in the matter. It's already been decided.

"…[Guilbeault] says the Liberal government has no plans to bring in a windfall profits tax, claiming our oil and gas companies already pay their fair share through carbon pricing and environmental regulations."

More Liberal lies. Government watchdogs are asleep. It's outrageous that the media fails to hold Minister Guilbeault and the Trudeau govt to account.

The purpose of the OBPS and its provincial counterparts is not to expose heavy emitters to the carbon price, but to shield them from it. Federal and provincial carbon pricing systems do not impair their profits — or reduce their emissions.

"If Guilbeault is serious

"If Guilbeault is serious about channelling the industry’s excess cash into the clean energy transition"
(He isn't.)

Guilbeault's appointment as Environment Minister has always been a fig leaf for this Liberal government's sham posturing, a 'star' candidate for the position chosen as a useful façade for the Liberal's faux-progressivism. No genuine action on climate change, this government has our country walking purposefully backward. Guilbeault is a lapdog, from day one. The man has shredded his credibility, he appears to have no regrets. And Trudeau is a sock-puppet for O and G.

Not only that, but it's all

Not only that, but it's all passed on to the end consumers.
There's no reason windfall dividends, windfall bonuses, and windfall executive raises shouldn't be taxed at high rates.