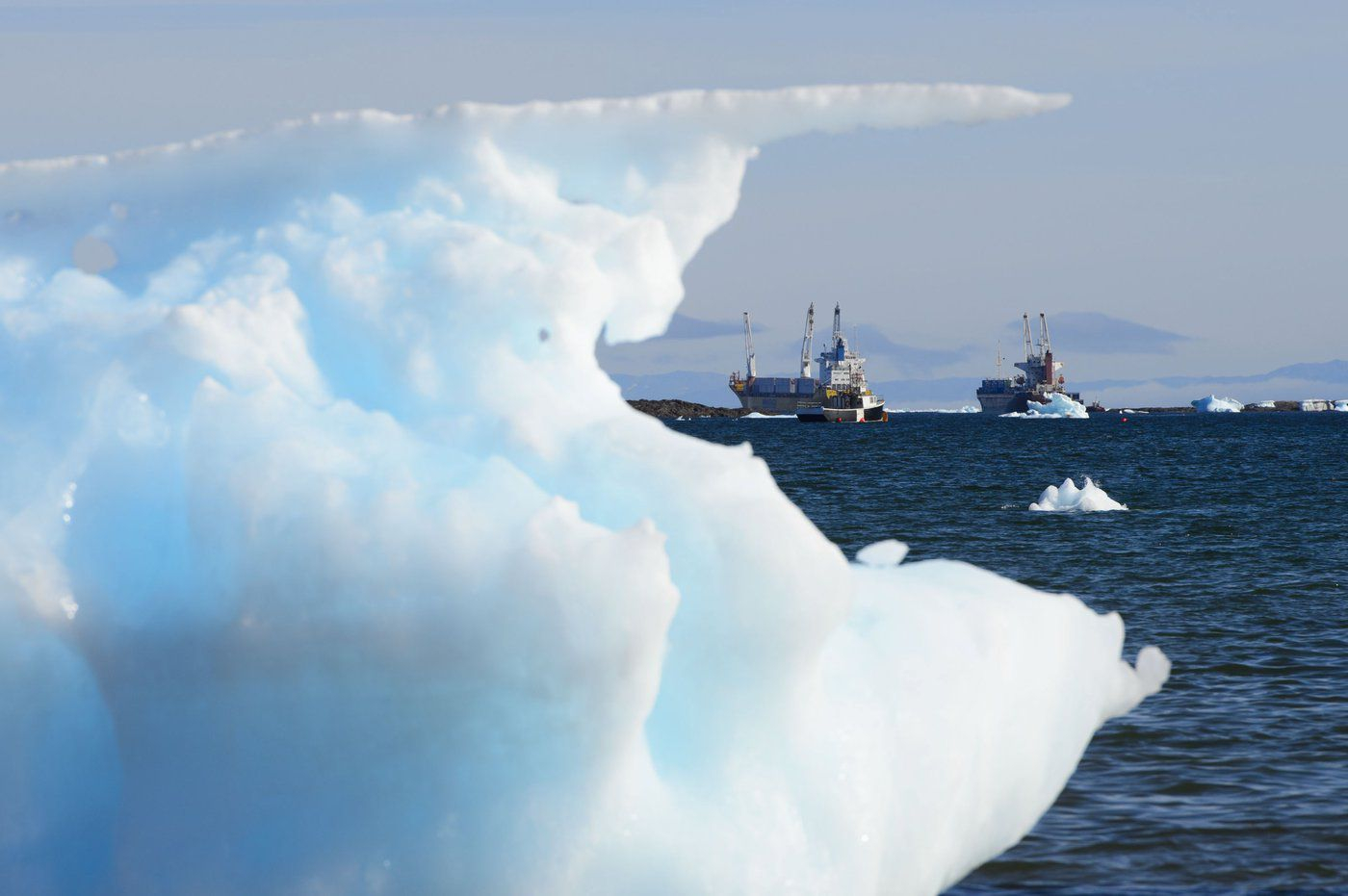 A new report from dozens of international scientists says it's inevitable the Arctic will lose its entire summer sea cover at least once over the next generation and probably a lot more often than that.

"It's a threshold tipped," said Pamela Pearson, one of the main editors of the State of the Cryosphere report delivered Monday at the COP27 climate conference in Egypt.

The loss, expected to happen at least once by 2050, spells the end of an entire ecosystem that has evolved for year-round ice cover. Its other effects, from disrupted weather around the globe to rising sea levels and ocean acidification, are barely beginning to be understood, Pearson said.

"The consequences are unpredictable. We don't know how the system will respond."

The authors draw on the growing convergence of ice sheet models and research into Earth's ancient climate. That convergence points to what paleoclimatologists have warned for decades — that ice loss and irreversible sea-level rise may be occurring faster and at lower temperatures than previously forecast.

The report concludes that even with 1.5 C of warming — the current target — the Arctic will occasionally be entirely open on some years. At 1.7 C, that condition would be common by the end of the melt season. At 2 C, ice would be gone from July through October.

The consequences are likely to be dire for Arctic plants and animals. Animals such as polar bears and walruses hunt from sea ice and the tiny creatures that form the base of the Arctic food web hang from it.

"It's the coral reef of the Arctic," said Pearson, director of the International Cryosphere Climate Initiative.

Inuit and other northerners from across Canada depend on that ecosystem for food.

However, they aren't the only ones likely to be affected by the loss.

Most scientists now believe shrinking sea ice is connected to extreme weather events such as floods, as well as slow-motion climate disasters such droughts, Pearson said.

As well, the acidification of the Arctic Ocean is likely to speed up. That phenomenon, caused when oceans absorb more carbon dioxide from an atmosphere where its levels are enriched, is already having an effect on shellfish.

Warmer northern seas are likely to increase the amount of methane — a potent greenhouse gas — being released from melting permafrost.

They will also likely speed up the melting of the Greenland ice cap, the report says. Even at 1.5 C of warming, sea levels are likely to rise at least a metre over the coming century.

The warning signs are there, Pearson said.

It rained in Antarctica last March, when temperatures were 40 C above normal. Melting of the Greenland ice cap spiked in September for the first time ever. The Alps lost more than five per cent of their glacial ice in a single summer.

As the COP 27 conference gears up, Pearson said international leaders have a lot of work ahead of them.

Many countries have pledged to be carbon-neutral by 2050, but she points out that means they must halve their carbon emissions by 2030.

"We're not seeing that yet in reality. A lot of those pledges are really vague. There's no country in the world that is on track to halve their emissions."

Time to get to work, Pearson suggested.

"The ice doesn't care about your pledges."

This report by The Canadian Press was first published Nov. 7, 2022.

‘Bring it on’: Ontario education workers set to strike Friday in defiance of back-to-work law