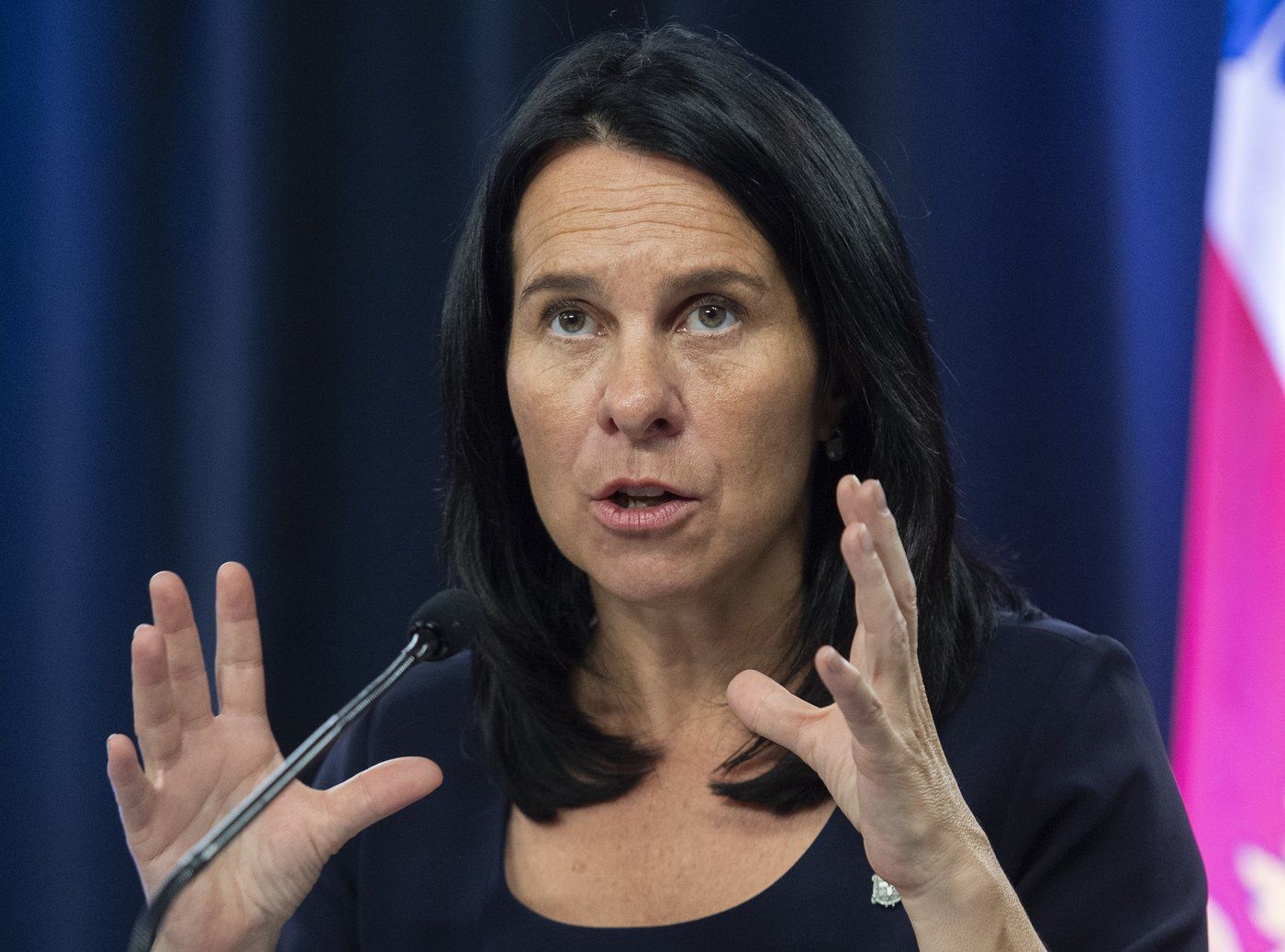 Montreal's mayor is launching a challenge to other cities to commit to protecting biodiversity as it prepares to host a major United Nations conference next month.

Valérie Plante announced today that the "Montreal pledge" is composed of 15 actions that include increasing protected green space, reducing pesticide use by at least two-thirds and working to eliminate plastic waste.

She says cities are at the forefront of biodiversity decline and have a responsibility to act to halt it.

Plante adds that several cities have already committed to the pledge, including Paris, Milan, Buenos Aires and Barcelona.

Montreal is set to host a major UN conference on biodiversity from Dec. 7-19.

A summit for cities and subnational governments will take place in parallel to the main conference.

"Cities are at the forefront of witnessing the loss of biodiversity and suffering its harmful effects," Plante said in a statement. "As local governments, they are also well placed to act concretely and quickly to halt this decline."

The document asks cities to integrate biodiversity into their planning and to find nature-based solutions to adapt to climate change.

The pledge also asks cities to ensure that there is equitable access to their green spaces and that Indigenous and community groups are part of the decision-making.