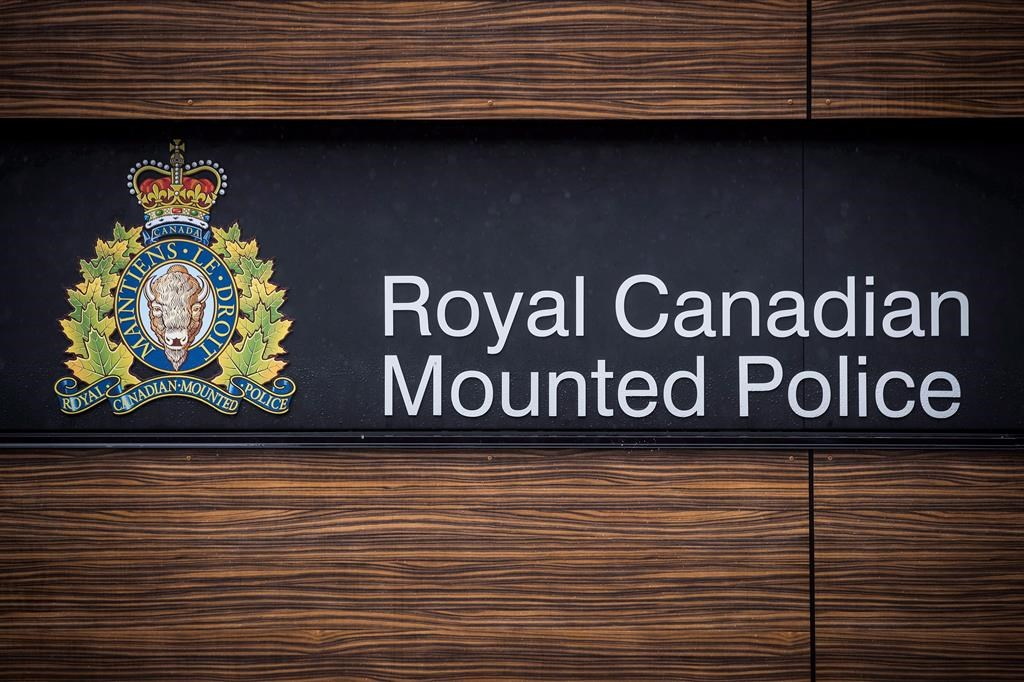 An explosion Saturday at an oil and gas site in northern Alberta claimed the lives of two workers.

The RCMP and emergency crews were called to the Marten Hills site, northeast of Slave Lake, about 250 kilometres north of Edmonton.

The deaths are being investigated by Alberta Occupational Health and Safety.

"OHS is investigating a fatal workplace incident that occurred near Slave Lake on Nov. 12," Trent Bancarz, a spokesman for Occupational Health and Safety, said Wednesday.

The site is operated by Calgary-based Tamarack Valley Energy.

The province said it has issued two stop-work orders that say the site cannot resume operating until there is a fall protection system in place and that work can be safely done near potential sources of ignition or explosion.

"OHS has also issued a compliance order to Tamarack Valley Energy, the prime contractor, to have a plan to ensure no person is exposed to hazards on the site. The orders will stay in place until they are complied with."

Tamarack President and CEO Brian Schmidt said the workers who died were contractors.

He said an ambulance, RCMP, the provincial government and the Alberta Energy regulator were all notified after the blast and the company enacted emergency procedures and isolated the site.

"The families were notified and are going through a very difficult time," Schmidt in an email.

"We wish to extend our deepest sympathies to the families of this tragic accident."

Schmidt said the cause of the explosion is under investigation and the company is co-operating with all regulatory authorities to find answers. He said Tamarack is also conducting its own review.

"Tamarack Valley has an excellent safety track record. We are deeply saddened by this event and are taking this very seriously."