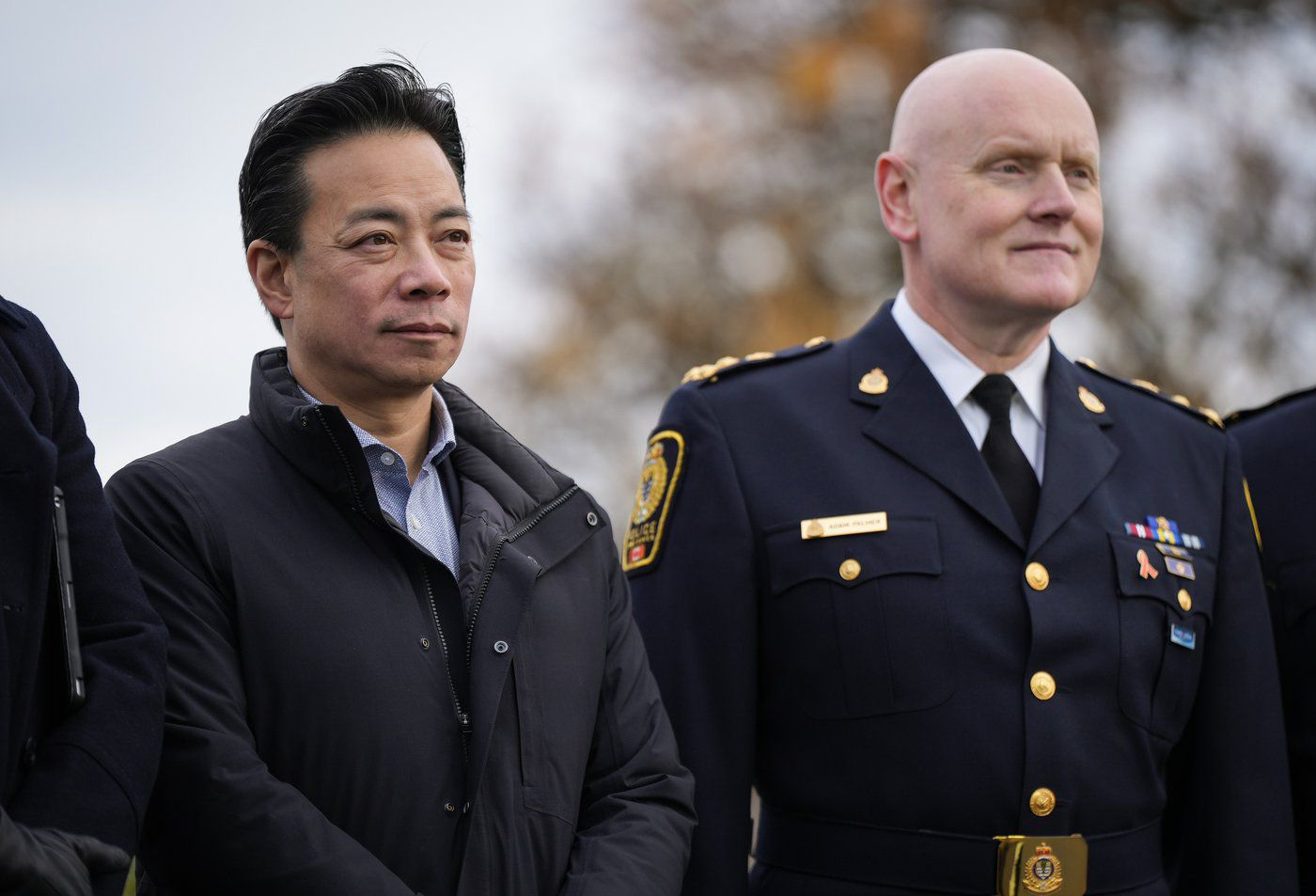 The motion leaves the door open for provincial or federal authorities to contribute toward the plan.

Sim and his ABC Vancouver party, which holds a strong majority on the council, promised to fund the hiring of the police and nurses to be used in programs where they respond to mental health calls.

ABC Coun. Sarah Kirby-Yung called the decision a strong and bold step that is needed in the city.

But at Tuesday's council meeting those numbers were bumped to $8 million for each, inclusive of any provincial or federal funding that may be available.

Council voted to ask the province to be part of plans to create 12 peer-assisted care teams made up of trained peers and mental-health professionals to respond to people in distress, with or without police.

Sim’s promise received significant pushback from some members of the public and mental-health advocates who say including police on mental-health calls increases anxiety for those in crisis and that the money could be more effectively used elsewhere.

Coun. Pete Fry, who is not part of ABC Vancouver and voted against the motion, said the budgeting process hasn't been clear and that he was nervous about what promising to fund these positions would mean for the rest of the city's budget.

"We are kind of setting a stage here for what looks to me like a little bit of a blank cheque approach," he said.

In a report Tuesday, the Vancouver Police Department estimated that the full contingent of 100 new officers, plus 20 civilian professionals it’s looking to hire, would cost $15.7 million annually.

It's unclear when the new positions could be filled.

When asked about the Canada-wide pressure to hire nurses and when new hires could be in place, Vancouver Coastal Health said in a statement that it "has already begun working on a multi-year recruitment and retention plan for nurses."