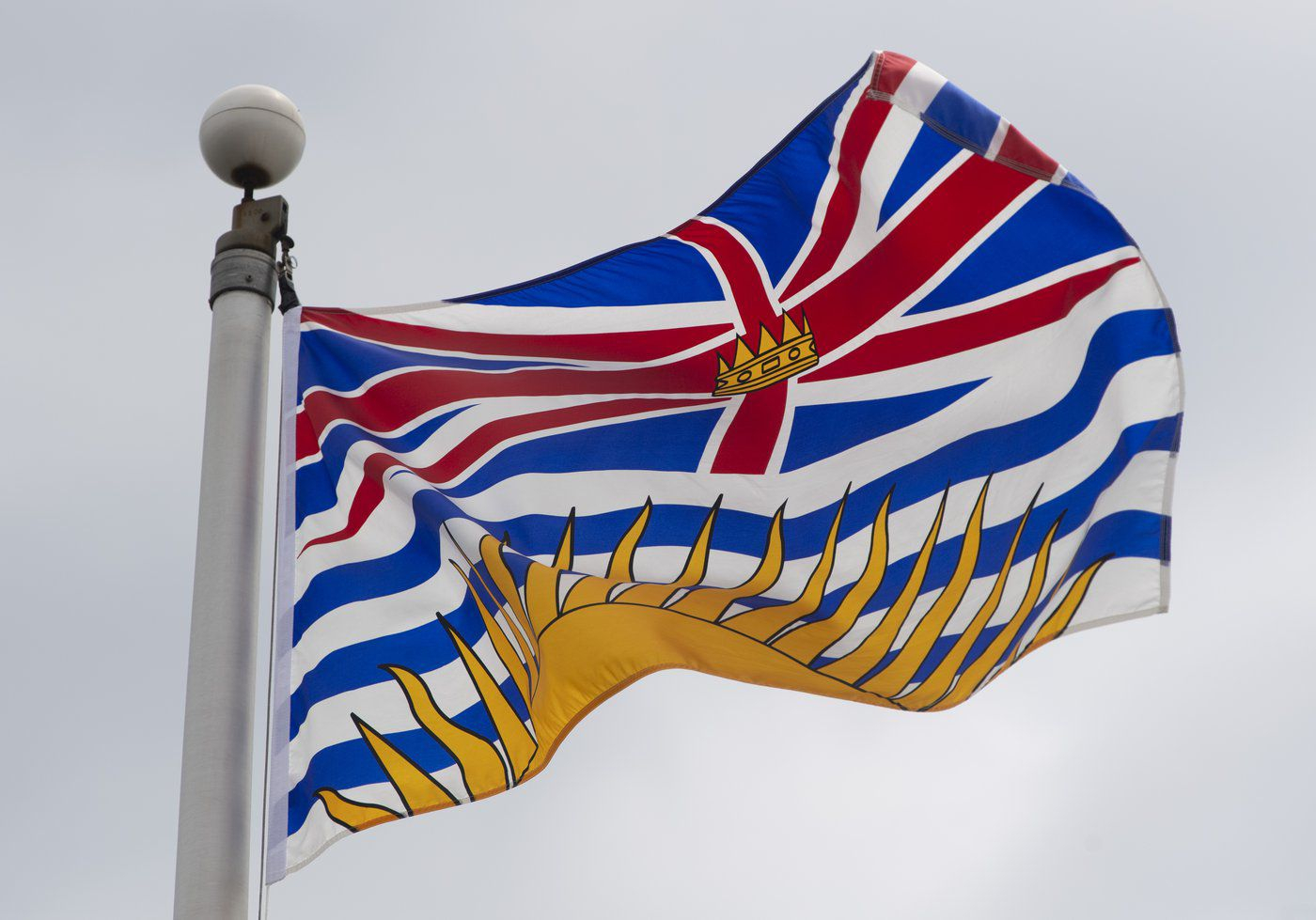 An Afro-Indigenous woman has been awarded $150,000 in compensation by the British Columbia Human Rights Tribunal after her children were wrongfully seized by a child welfare agency.

The tribunal found the Vancouver Aboriginal Child and Family Services Society's decision to take custody of the woman's four children for nearly three years was based on stereotypes about her as an Indigenous mother with mental health issues.

The compensation for injury to the woman's dignity, feelings and self-respect is the second-largest award given by the tribunal.

"This is an unprecedented complaint. It exposes systemic forces of discrimination and their profound impacts on an Indigenous mother," tribunal member Devyn Cousineau said in the decision.

"In my view, it is a complaint that warrants an award at the highest end of human rights damages."

The ruling said the agency didn't adequately support the woman, identified only as R.R., or meet her specific needs as an Indigenous mother who was dealing with the effects of trauma.

"Because of R.R.’s Indigeneity and trauma, she had a heightened need to be empowered and included in decisions respecting her children and to have complete, ongoing, and accurate information about their well-being," the decision said.

"Instead, (the society) responded to her with escalating assertions of power and control, reducing and suspending her access to the children, limiting her communication with their caregivers, and ultimately prolonging their time in care."

The 151-page decision said the agency relied on the woman's own trauma, child welfare history and conflict with social workers to support an assumption that she was not a fit to parent, based on stereotypes and prejudice.

It said many descriptions of the woman's behaviour were inaccurate and exaggerated and that the society had much more stringent standards for her than it did for those who were responsible for the children while they were in care.

The society assumed that the woman's behaviour within the "highly conflictual and triggering child welfare system" is an accurate reflection of how she would parent her children at home, and it interpreted situations in a way that ignores "the intense and triggering power dynamic, in which (the society) held all the power and R.R. held virtually none," Cousineau said.

During the hearing, which lasted 21 days spread over 17 months, the Vancouver Aboriginal Child and Family Services Society said it made all its decisions in the best interests of the woman's children.

In a statement, the society said it was reviewing the tribunal’s decision in detail, "but note that the focus of the decision was on the rights of the mother, while from VACFSS’ perspective, parental rights must be balanced with the well-being of children and our responsibility to care for and honour each child as a 'sacred bundle'."

"VACFSS recognizes the significant impact of child protection intervention on Indigenous families, including the family affected by this case. Every family that has received services from VACFSS has been impacted by the ongoing, intergenerational impacts of colonialism on Indigenous Peoples."

The woman's lawyer, Aleem Bharmal, said in a statement that the decision sets a precedent that "will reverberate across the country," and sheds light on a system that "is stacked against Indigenous families and communities."

"My hope is that today’s decision helps drive change to child protection laws, services and practices across Canada so that no other Indigenous parent is forced to endure the stereotyping, prejudice and discrimination experienced by our client,” he said.

The executive director of West Coast Legal Education and Action Fund, which intervened in the case, said it illustrates the urgent need for B.C. to support the creation of new child and family well-being models.