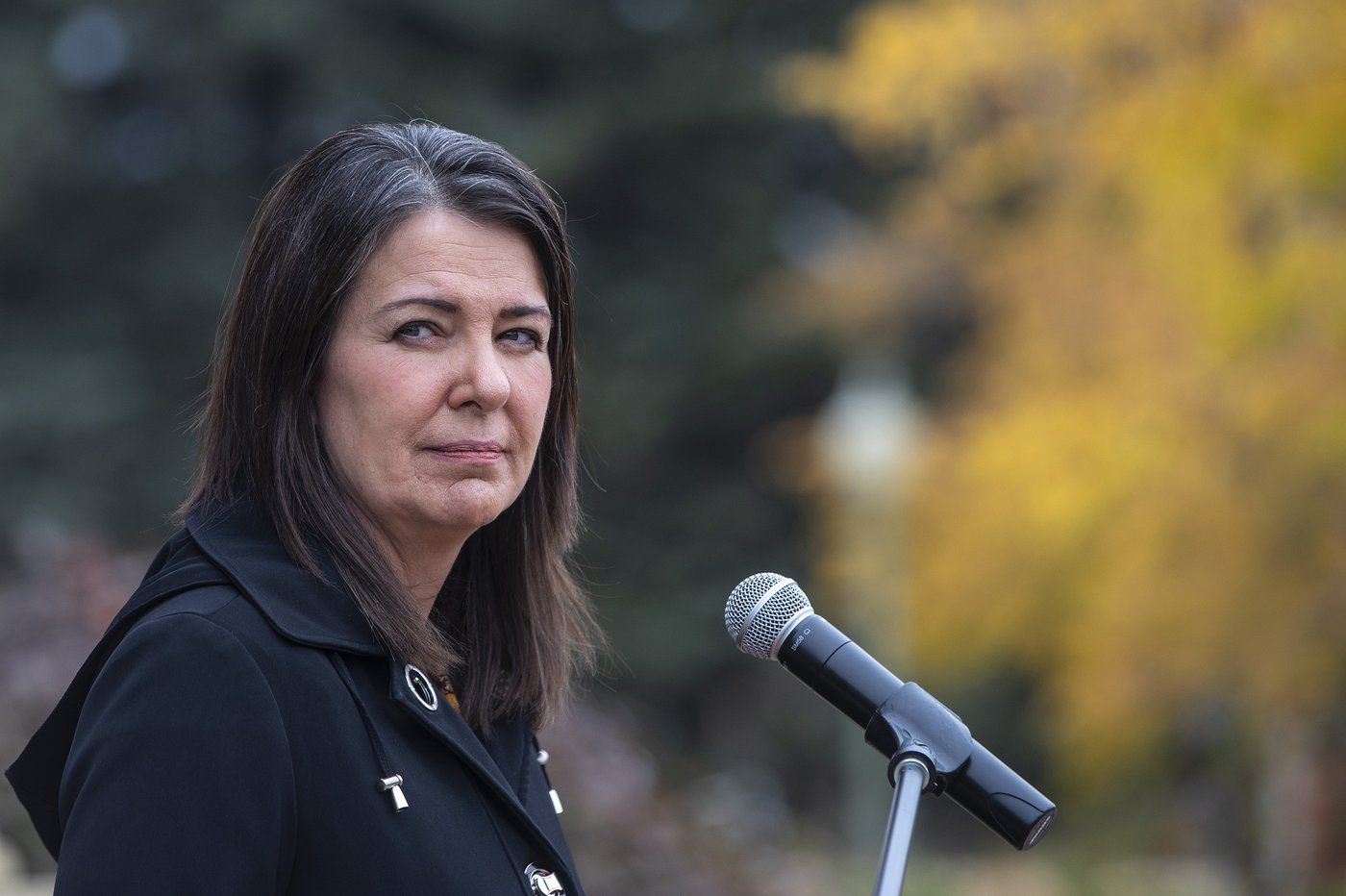 A federal Liberal cabinet minister from Alberta says he's extremely concerned that Premier Danielle Smith is moving forward with her proposed sovereignty act, which he sees as an attack on Canadian unity.

"When I'm meeting with Albertans at home in Edmonton or across the province, people aren't asking for more jurisdictional fights or constitutional squabbles," he said in the letter. "They want a prosperous Alberta within a strong Canada, and they expect their federal and provincial governments to work together and deliver results that makes their lives better.

"That means focusing on real issues like how we can make life more affordable and build an economy that works for everyone."

On Tuesday evening, Smith announced a $2.4-billion plan to help families, seniors and the vulnerable deal with inflation.

She said the severity of the crisis has been "primarily caused by years of record spending and debt by the federal government in Ottawa, combined with a string of anti-energy policies."

Inflation, though, is a global issue and Canada appears to be in better shape than many other major economies.

Smith also renewed a promise to challenge the federal government by introducing in the legislature next week an Alberta sovereignty act to assert the province's ability to ignore federal laws it deems unconstitutional.

"This legislation is designed to be a constitutional shield to protect Albertans, so that when Ottawa implements a policy or law attacking our economy or provincial rights, our government will not enforce those unconstitutional measures in Alberta," Smith said in the televised address.

"Some are attempting to scare folks into thinking that this legislation has something to do with leaving Canada. Nothing could be further from the truth."

Boissonnault said in a phone interview Wednesday from Ottawa that he doesn't buy it.

"I grew up in an era when Peter Lougheed and the prime minister of the day would spar with each other, but it was always defending legitimate grievances and issues that the province was raising inside a stronger federation," he said. "To cherry-pick the laws of the nation that apply or don't apply in the provincial context is not how the rule of law works. It's not how Canada was built. We have a country built on peace, order and good government.

"This is an attack on Canadian unity."

In the letter, Boissonnault said he reached out to Smith as soon as she became premier to make it clear his door was always open and that he wanted to work with her to deliver for Alberta.

"If you look at the record," he wrote, "it is clear that when we co-operate, all Albertans win."

Boissonnault said a child-care agreement between the federal government and the province is already saving Alberta families money.

The federal government, he said, has also announced a historic investment with the province to build a net-zero hydrogen facility in Edmonton.

Boissonnault added that the sovereignty act has been "soundly rejected" by First Nations in Alberta.

All of Alberta's treaty chiefs spoke out strongly against the proposed sovereignty act last week. One of the chiefs called it a "dangerous and damaging plan to undermine democracy and abandon the rule of law."

Constitutional experts have also questioned how that can be done legally and Smith has not explained how she plans to make it work.

— By Colette Derworiz in Calgary.