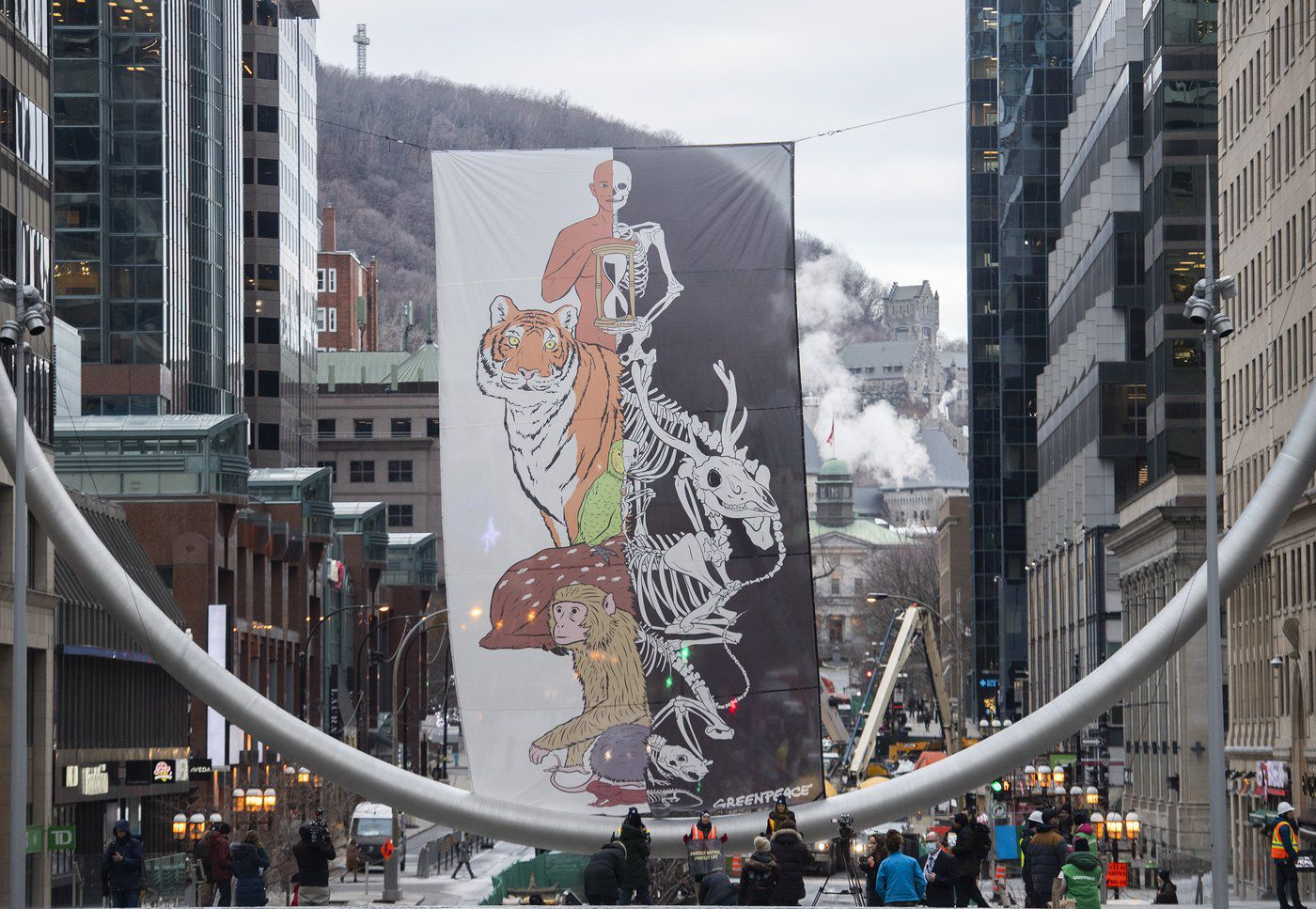 The world won't succeed in halting biodiversity loss without Indigenous participation and leadership, according to leaders attending a major United Nations conference in Montreal.

Jennifer Corpuz, an Indigenous lawyer from the Philippines, said Indigenous people around the world have long been the best guardians of nature.

"If the parties here don't work with Indigenous peoples, we won't get where we need to go because Indigenous governance and guardianship has been more effective than protected areas," she said Saturday in an interview.

Corpuz said it's crucial that any final agreement negotiated at the conference, known as COP15, include acknowledgment of Indigenous rights, recognition of traditional territory in conservation targets and direct access to funding to protect biodiversity.

"Our lives are at stake as Indigenous peoples, and the health of the planet," said Corpuz, a member of the negotiating team for the International Indigenous Forum on Biodiversity taking part in talks at the conference.

She says the working text of the international biodiversity framework does include language on Indigenous rights.

But a major sticking point is the desire of Indigenous people to have their traditional lands and waters recognized under a draft target that calls for protecting 30 percent of the world's terrestrial and marine habitats by 2030.

She said many Indigenous groups have had bad experiences with conservation efforts, which have often been "exclusionary" and resulted in people being evicted from their lands or killed for trying to stay.

She said many want to ensure no protected areas are created on their lands without their permission and leadership. Some want the flexibility of having their lands included in the 30 per cent without them being deemed conservation areas.

"Indigenous territories have been in existence for thousands of years, they've been effective, so why not just recognize them?" Corpuz said.

Ronald Brazeau, the interim director of natural resources for the Lac-Simon Algonquin community in Quebec, said Indigenous groups all over the world have different interests and realities.

But he said what they have in common can be summed up in one word: "land." On Friday, he joined with other leaders from Canada, Brazil and Indonesia in calling for more Indigenous input into conservation efforts.

He said his community in western Quebec is witnessing the effects of biodiversity loss and climate change, adding he doesn't feel governments are going far enough on conservation.

Quebec allows logging in some protected areas, he said, and often disagrees with Indigenous people over which land qualifies for protection.

"We want a piece of land where we could do our activities without industry going in there because once they go in there, they're going to tear down everything," he said, adding that he feels the conservation target should be higher than 30 per cent.

Canada has created three Indigenous Protected and Conserved Areas, which are co-managed by local Indigenous people. Another 27 First Nations have submitted proposals that have received support from the federal Nature Fund, according to the Indigenous Leadership Initiative.

Indigenous people have been highly visible throughout the conference, with event after event highlighting their successes in protecting their land.

In a press conference on Friday, leaders from Chad and Pakistan pointed out that Indigenous people often do this work for free. They called for funding they can access directly.

An Indigenous space outside the venue, in Old Montreal, is also providing an area for people to gather along with traditional cultural displays and a host of panels and programming.

Corpuz said that while Indigenous people are happy to have so many places to speak, they still need better visibility and participation in the spaces where decisions are made.

While Indigenous groups are present at the negotiating table, "the space to speak is now very limited and it's very very technical issues," she said.

Brazeau said he knows many Indigenous people who haven't come to the conference because they don't feel it will lead to results, and he himself is skeptical of the process.

But for the sake of future generations, he's willing to participate.

"If we don't stand up for our futures, who's going to do it?" he said.

This report by The Canadian Press was first published Dec. 10, 2022.

What a Toronto-area byelection could tell us about federal politics