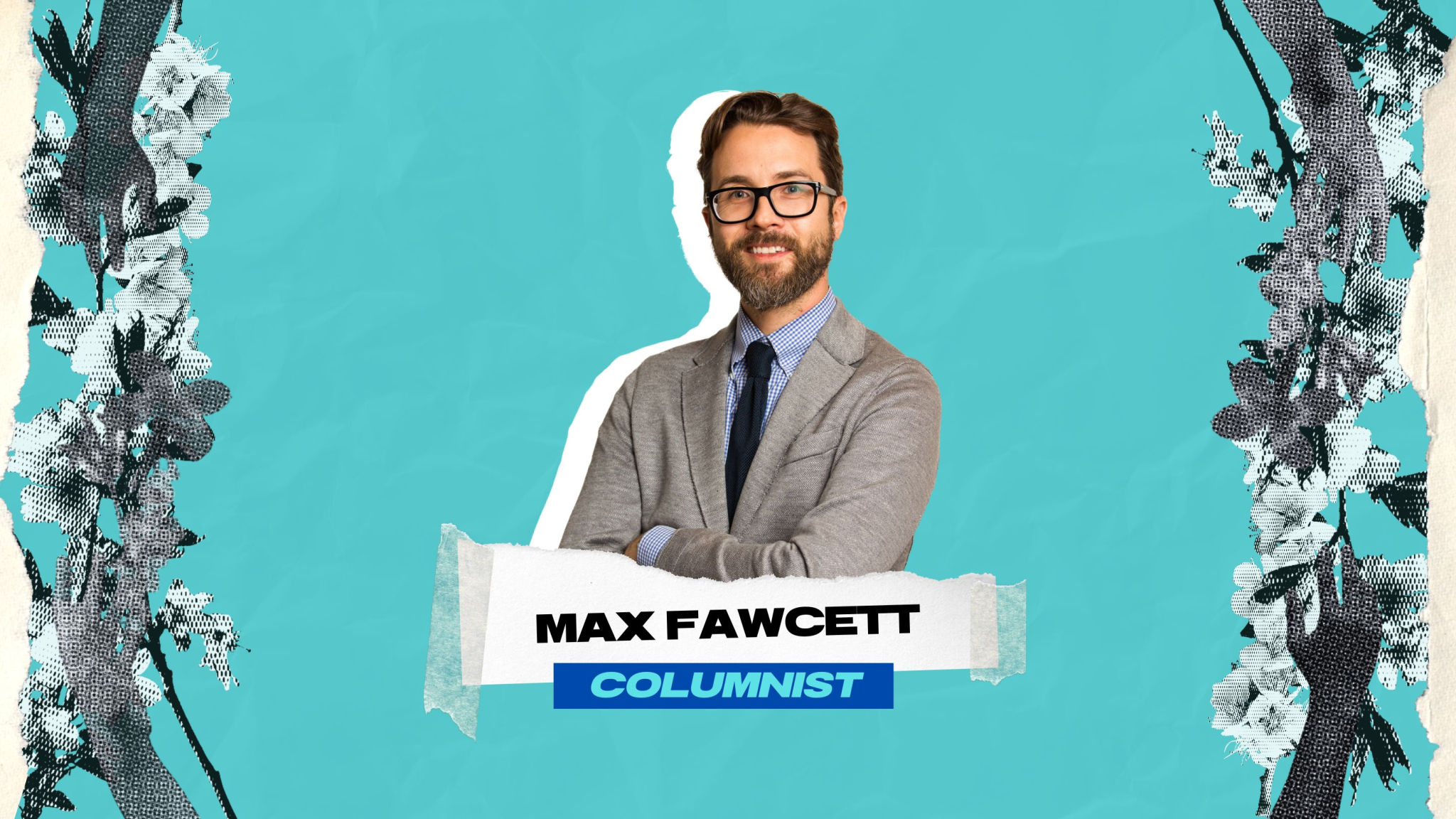 If you’re even remotely familiar with Twitter, you’ve been watching the same car crash as me over the last few weeks. Worse, we’re watching it from inside the car. Elon Musk’s takeover of the company has already resulted in a surge in hate speech, the return of banned accounts like Donald Trump, and an increase in profane and pornographic material on the site. He’s deliberately watered down the blue check marks that make it easier for people to identify public figures and government organizations, and invited a host of new fake and parody accounts that have sent advertisers fleeing from his platform.

This is a problem, and not just for people like me who happen to be addicted to Twitter. After all, it’s where many of us get our breaking news and information. It’s where we follow events as they unfold, learn more about complicated issues, and discover new voices and stories. And for some reason, Musk seems determined to break it.

I’ve written about this already in my columns. What worries me most isn’t the ongoing desecration of a place people have found valuable (and, yes, infuriating) but the impact this has on the public’s trust in journalism. Musk has said that “widespread verification” will democratize journalism and empower the voice of the people,” but his decision delivered a huge win to those who push disinformation and deceit for a living.

That’s why it’s more important than ever to support Canada’s National Observer. We’re literally in the business of telling the truth, and our first and only job is to help our readers understand their world and tell stories that matter to them.

We can’t do that without your support.

If you can afford to donate to our current fundraising campaign, which aims to raise $100,000 in support for our reporting and coverage, that would be fantastic. If you want to tell your friends to do the same, that would be great too. And if you want to gift some subscriptions over the holiday season, we think that would be a swell idea.

Either way, with Musk’s takeover of Twitter and his war on the truth well underway, the stakes are clear. Your support is more important than ever.