After lithium mine approval, Ontario-based Cree want a seat at the table for environmental assessments of mining in the province 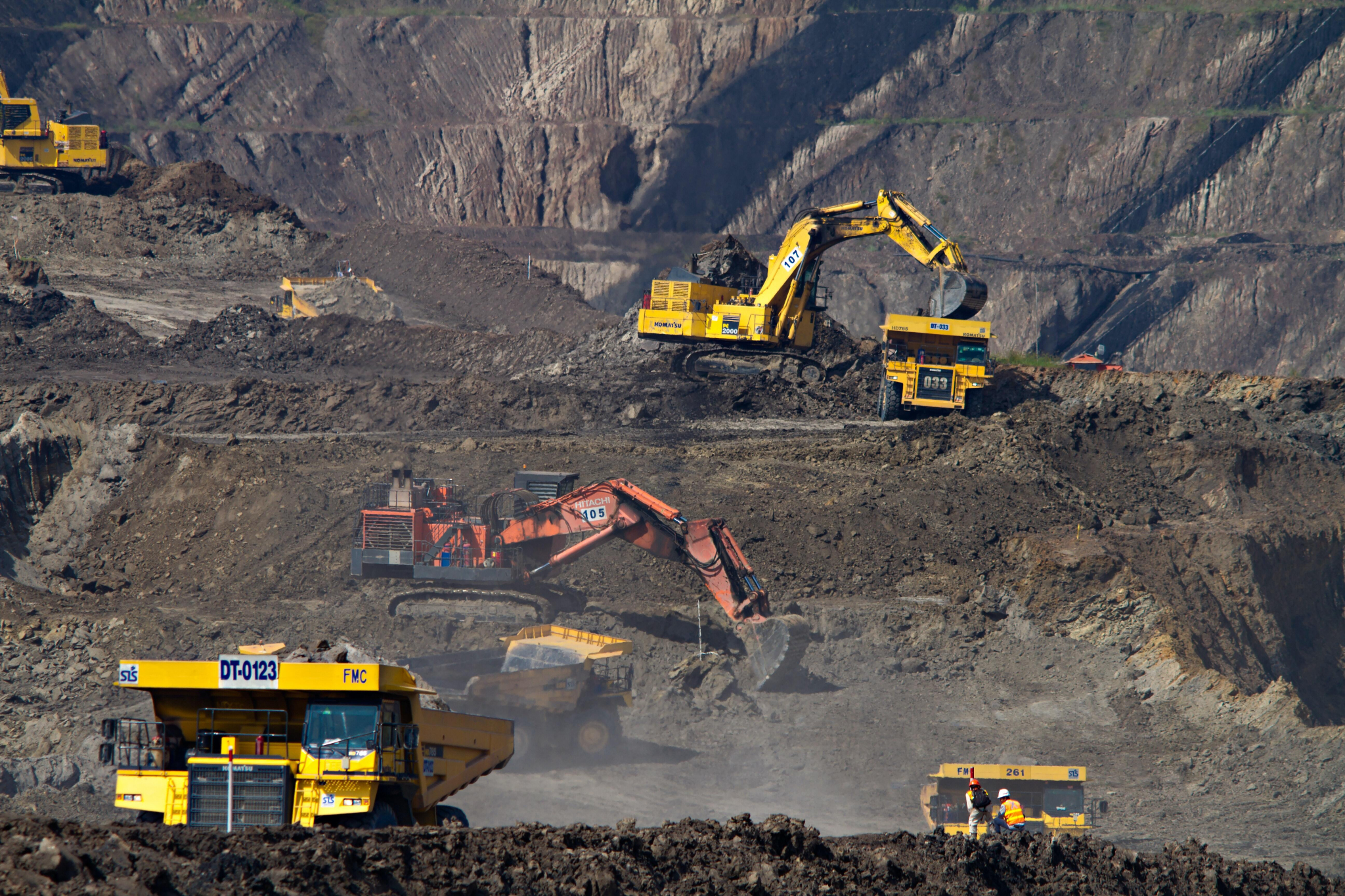 The lithium mine approved in Quebec comes with environmental protections that were developed with Cree nations. Nations in Ontario hope Queen's Park will do the same. Photo by Dominik Vanyi/Unsplash
Previous story

Lawrence Martin wishes the Cree nations on the western coast of James Bay had the same relationship with Ontario as the Eeyou Istchee have with Quebec.

Earlier this week, Ottawa approved a new lithium mine near the Eastmain Cree community in Quebec with caveats, including 271 environmental protections designed in conjunction with the project’s Indigenous neighbours.

Martin, who is the marine regional manager for the Mushkegowuk Council, representing eight Cree nations in Ontario, envied what his counterparts in Quebec were able to secure. It’s a different story in Ontario, where Doug Ford’s government is repealing environmental protections to open up the province’s northern region for mining.

Martin’s nations are staring down the barrel of Ontario’s largest planned mining development with the Ring of Fire. The northern Ontario region is home to proposed mining developments that will be accompanied by a new highway through carbon-rich peatlands. In fall 2022, Ottawa announced a Critical Minerals Strategy that is poised to create a boom in Canada’s mining sector to secure minerals needed for the electrification of industry.

“We’ve been dealing with the Ring of Fire project over here on our side, and for the last few years now, we’ve been knocking on the doors of Ontario saying we want to be part of the regional assessment,” Martin said in an interview.

Currently, Mushkegowuk Council and Cree in northern Ontario aren’t at the board table with the Ford government around a mitigation plan for mining development in the Ring of Fire, Martin said.

At the COP15 biodiversity conference last month in Montreal, the federal government announced $800 million to help Cree nations in Ontario on the western side of James Bay develop an Indigenous Protected and Conserved Area (IPCA). The Cree nations in Ontario got no reaction from their provincial partners, except that Queen’s Park supports the nations developing a conservation area within the federal jurisdiction of James Bay, Martin said. Crown land under provincial jurisdiction is another story.

“Anything to do with [protected lands], they don’t support that effort,” Martin said.

Crown land falls under provincial jurisdiction in Canada, leaving any future land-based protected area in Ontario at the discretion of Queen’s Park. Ford’s government reportedly has “concerns” that IPCAs will encroach on their jurisdiction over land, according to The Narwhal.

Ford has also been heavily criticized for repealing environmental protections. Ontario removed some protections with the promise of adding new environmental rules, but ultimately they never came, Martin said.

Lawrence Martin from the Mushkegowuk Council wants Ontario to make room at the table for Cree nations when developing environmental protections, similar to what the Eeyou Istchee had in Quebec with the James Bay lithium mine.

The 271 environmental protections announced with the lithium mine’s approval were developed in collaboration with Eeyou Istchee and their ancestral knowledge. For example, the corporation behind the mine is obligated to co-develop a program with Eeyou Istchee to test the health of local game every five years, at minimum.

Those protections could only happen through meaningful consultation with Cree at the table, which is missing in Ontario, save for those nations that are pro-development.

That said, those protections might ultimately not be enough, certainly not for the local tallymen who hunt on and tend to their families’ traplines that will be lost for decades to the lithium mine, Martin said.

“You think [271 protections] would be enough, but the land operates in a different way; we still don’t understand it as human beings.”

It doesn't even strike me as

It doesn't even strike me as complicated. (A clear sign I don't know much about the problem.)

Somebody once pointed out that if Lougheed had just made a flat rule that $1 for every barrel that leaves Alberta had gone into a fund from which it could never be withdrawn, nor more than 4% of whatever interest the fund generated, that the Heritage Trust fund would be $55B plus about 1-2% interest, probably about $80B, by now. It's a sixth of that.

Just have a fund that applies to all Crown land: 5% of the gross value of ores extracted from them go straight to a fund for the Indigenous people that gave it up, by treaty or force.

The mining sector claims it's $109B of the Canadian economy. $5B/year would not actually be a ton of money for 2 million people, just a couple of thousand each. But if it were concentrated in the communities most affected, they'd at least have decent homes and town infrastructure. That would sure be a start.

Hear! Hear!. Seems to me

Hear! Hear!. Seems to me this is not a "hope" it is a non-negotiable demand. like - actual reconciliation?