Most people surveyed in N.W.T. would end seasonal time change 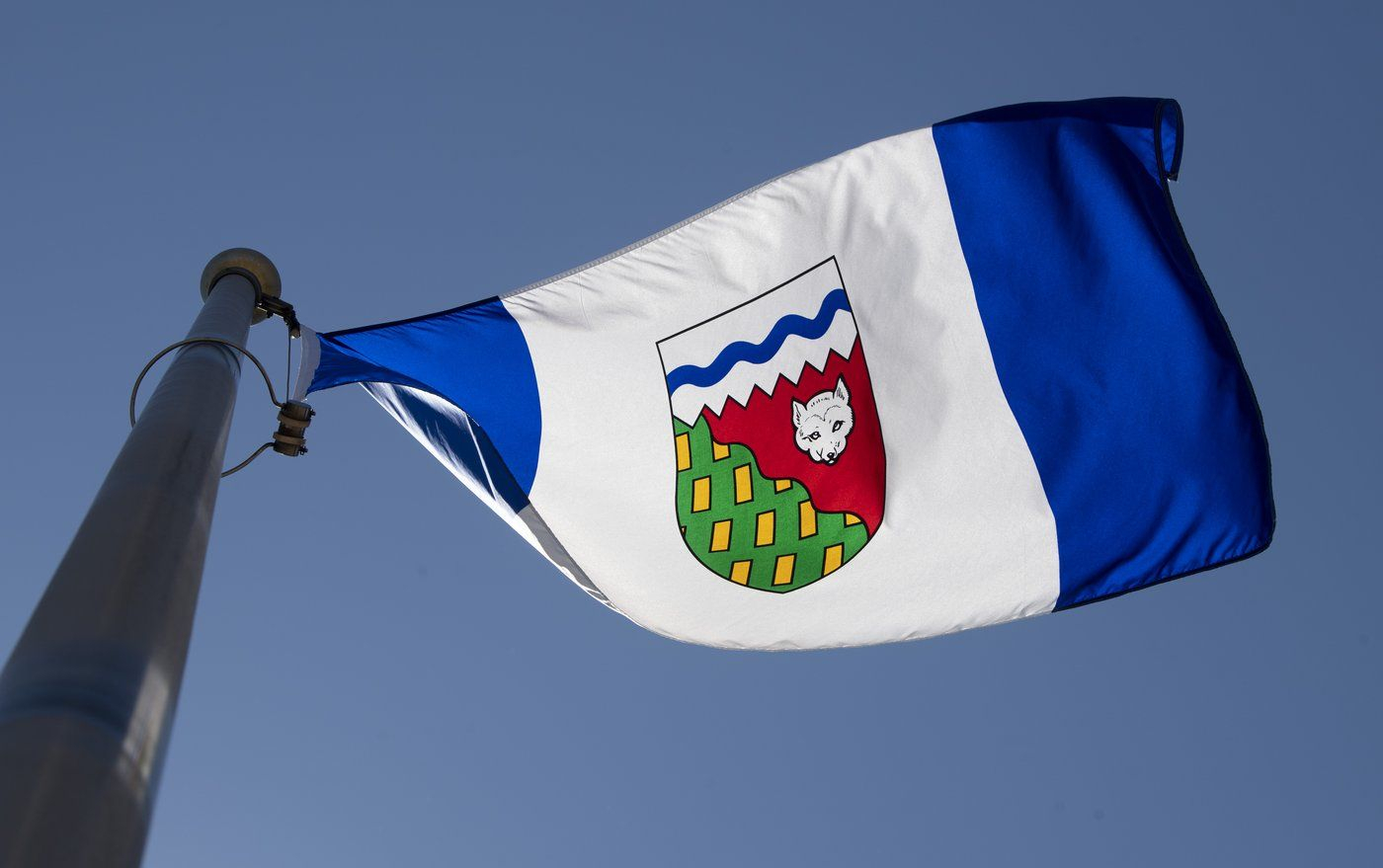 The Northwest Territories flag flies on a flagpole in Ottawa, on Monday, July 6, 2020. File photo by The Canadian Press/Adrian Wyld
Previous story

The Northwest Territories is considering whether to end seasonal time changes after a survey suggested there's interest in the move.

More than 87 per cent of 3,545 respondents said they are in favour of adopting a permanent time standard in the territory.

Of those, more than half said they preferred mountain daylight time. That would mean the territory would not turn its clocks back an hour to mountain standard time on the first Sunday in November.

Many in favour of that option said they want more sunlight hours during the day. Some also highlighted that extra sunlight in the evening would be beneficial for trapping, snowshoeing and after-school sports.

Several others said they would like to see an end to time changes regardless of which permanent time standard is chosen.

Some people, however, shared concerns about the territory having a different time standard than Alberta and how that could affect emergency management and flights.

The territory says the time-change survey has had the greatest number of people weighing in, followed by a 2017 survey on cannabis legalization that garnered roughly 1,100 responses.

"The response to the engagement on seasonal time change speaks to the importance of this issue for N.W.T. residents," Justice Minister R.J. Simpson said in a statement.

The Northwest Territories government says the results will help inform the executive council's decision, but nothing would happen immediately if it decided to move to a permanent time.

It said that would require a "lengthy and complex process," including an implementation plan, significant transition period and software updates.

Majority of survey respondents vote to end #SeasonalTimeChange in #NWT.

The territory is currently in the mountain time zone along with Alberta, parts of British Columbia and the Kitikmeot region of Nunavut.

Yukon, Saskatchewan and parts of Nunavut and Quebec have ended seasonal time changes.

Voters in Alberta rejected a move to a permanent time standard in a 2021 referendum.