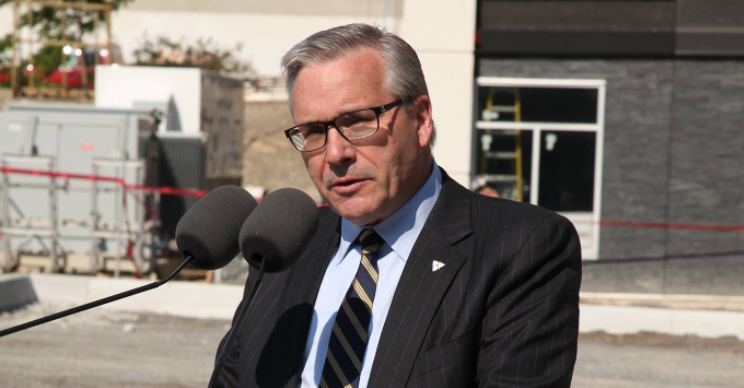 A chemical plant south of Sarnia was evacuated after hydrogen sulphide leaked for an unknown period of time Wednesday, a plant worker said.

Staff at the Nova Chemicals site in Corunna, Ont., south of Sarnia, were told to leave the building at about 4:45 p.m., the source from the plant told the Star and Global News. It’s not clear when the leak began — the same source said staff were warned that “the leak happened last night and (was) still not contained” — but the chemical involved Wednesday afternoon was hydrogen sulphide, said an alert issued by the nearby First Nations community of Aamjiwnaang.

The company called an all-clear just after 6 p.m. A spokesman for the Ontario Ministry of the Environment didn’t say if Nova had reported the incident but said it was now aware of an “alarm” at the plant. By law, companies are required to report chemical spills to the ministry.

“The ministry has reached out to Nova Chemicals,” said ministry spokesperson Gary Wheeler via email.

Nova didn’t respond to questions about when the leak began, if the leak impacted the surrounding community, whether it has done air monitoring or what results that air monitoring may have shown. About 500 employees work in the plant, according to Nova.

The investigation also raised questions about whether companies and the provincial government are properly warning residents of Sarnia and Aamjiwnaang when potentially toxic substances are leaked.

Hydrogen sulphide, also known as sour gas or H2S, has a rotten-egg odour. At high enough concentrations, it can paralyze the human sense of smell and cause death.

Workers at Nova’s plant in Corunna received written instructions to wear half and full respirator masks in certain areas when they arrived Wednesday morning, the source said. Nova didn’t answer questions about how high H2S levels typically reach before staff are asked to wear protection.

“These communications are shared twice a shift with the Corunna Site workforce (by email, safety meetings, etc.) to ensure they are aware of the changing personal protective equipment requirements in isolated areas during the shutdown and restart of facilities,” said Nova spokesperson Meaghan Kreeft via email.

Aamjiwnaang sent out a public alert about the leak 5 p.m. The City of Sarnia didn’t send notice of the incident to its residents.

It is unacceptable that the

It is unacceptable that the company won't provide info for the surrounding community when a leak occurs. If there is no need for concern, just say so.

NO MORE STUDIES NEEDED!!! The

NO MORE STUDIES NEEDED!!! The Ontario government MUST get ALL companies to get their activities under control ASAP!!