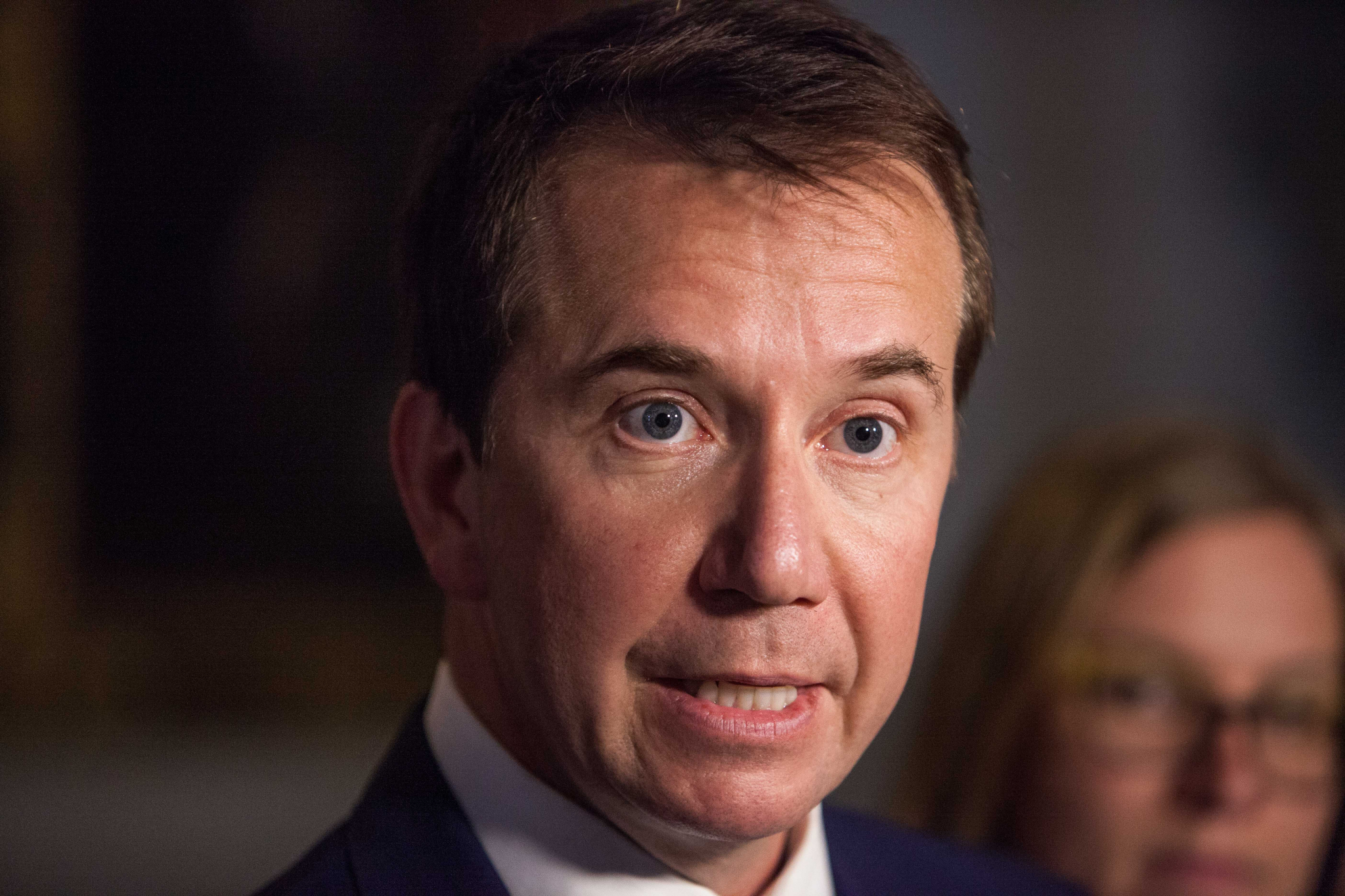 The Trudeau government is proposing sweeping new changes to Canada’s access to information law that would encourage more transparency, while also creating new federal powers to refuse requests for documents made in “bad faith.”

Treasury Board President Scott Brison announced amendments Monday to the 34-year-old Access to Information Act that would give Canada’s information commissioner the power to order the release of documents, “proactively” publish some information, and expand the Act to cover new institutions, among other changes.

The proposed reforms also include handing the heads of federal government institutions the power to “decline to act” on public records requests if, in their “opinion,” the request is “vexatious, is made in bad faith or is otherwise an abuse of the right to make a request for access to records.”

Departments can also decline to act on requests if the person making the request “has already been given access to the record or may access the record by other means,” or if the request is for too large a number of records.

Taking the "gum" out of the system

Canada’s access to information law allows for the public release of a wide range of financial, political and bureaucratic files, such as ministerial briefing notes, emails and presentations, in exchange for a $5 fee, but it has been criticized as clunky and slow-moving.

Officials speaking on background before the proposed amendments were unveiled said the objective of the new powers to decline to process requests was to speed up the access to information process.

Evidence for Democracy, a non-profit advocacy group based in Ottawa, questioned this logic in a Monday press release.

“By excluding the ability to request information from Minister’s offices and the PMO, this government falls short of meeting their campaign promise to make government ‘open by default’,” said Kathleen Walsh, policy director for Evidence for Democracy. “What’s more, the ability to throw out access to information requests based on an unclear procedure puts government transparency and openness at risk.”

National Observer asked Brison how he planned on guarding against the abuse of this provision by government departments that don’t feel like being transparent. Brison said the recommendation came from Information Commissioner Suzanne Legault “to help take some of the gum out of the system.”

The commissioner did make such a suggestion in her report on modernizing the Access to Information Act, where she was careful to note that “the ability to refuse to process some access requests should be strictly circumscribed and limited to only clear instances.”

A spokesperson for the commissioner, Natalie Bartlett, said the commissioner is currently reviewing the proposed amendments and would provide her comments “to Parliament through the proper review process of a bill.”

Proactive disclosure, but with delays

Another major aspect of the bill promises to put in place new rules to force government institutions to “proactively” publish a whole range of commonly-requested information.

Examples of these include briefing packages for new deputy heads and new ministers, travel and hospitality expenses, prepared responses for ministers in Question Period and contracts over $10,000.

But this information will be released with delays built in, according to the proposed amendments. For example, Question Period binders would be released “within 30 calendar days” following the last sitting day in June or December.

That means the public will have to wait until after a Parliamentary sitting was over before they could see what ministers were getting briefed on for QP.

Brison also said he would give Legault, or her successor, $5.1 million over the next five years and $1.7 million on an “ongoing basis.”

“Currently the onus is on her to make the argument as to why information ought to be public. What we’re doing is putting on the onus on the government department and agency as to why it ought not to be rendered public.”

The proposed amendments come on the heels of a report by Legault that said Canada's democratic institutions were "showing signs of decline" when it comes to transparency.

Several cases involving deleted records or failures to document decisions proved that Canada's access to information law is "being used as a shield against transparency,” said Legault.

One example she noted was the deletion of 400 pages of email records at the federal government's central computer agency after a public request for their disclosure, in a case that has been referred to the attorney general.

The commissioner announced in April that she would not seek reappointment after her term expires.