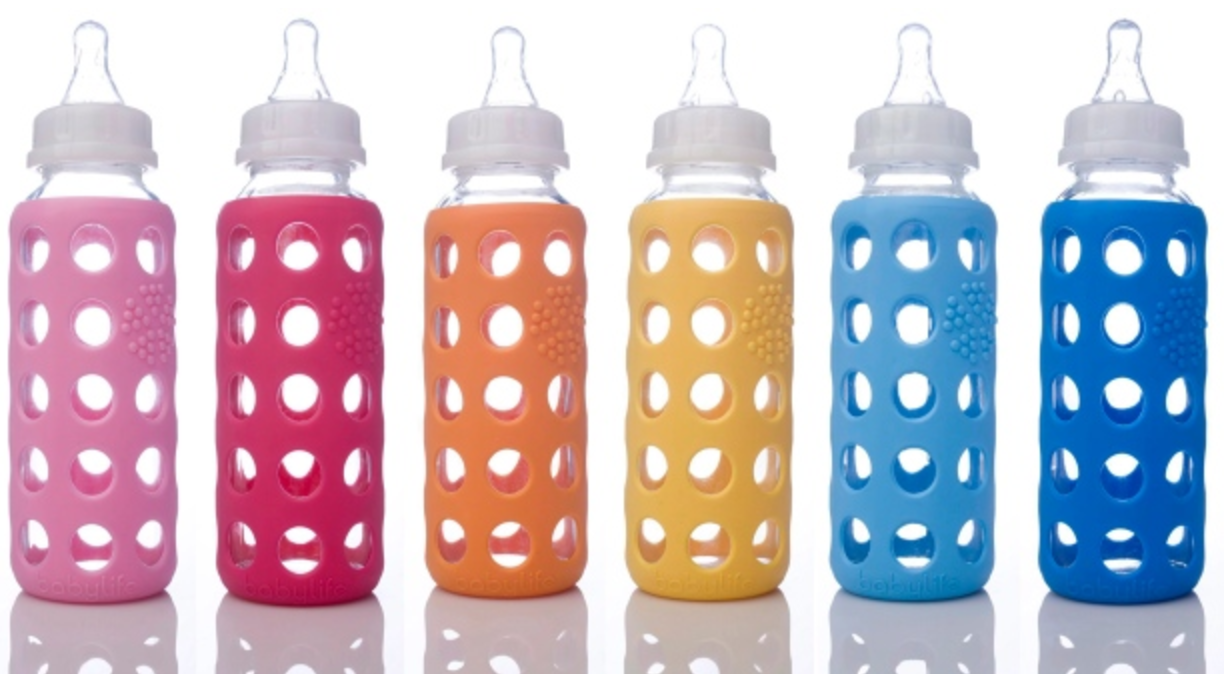 Baby bottles made by Babylife do not contain PVC toxic plastic, Bisphenol A (BPA) and phthalate, and are polycarbonate-free. File photo by The Canadian Press, The Associated Press, and Babylife.
Previous story
Next story

A parliamentary committee review of the Canadian Environmental Protection Act — our most important environmental law — has largely flown under the radar.

But there are enormous implications for the health of Canadians living today, and in the future, contained in the reforms recommended in the majority report released last week by the Commons Standing Committee on Environment and Sustainable Development.

As law professors who have studied the regulation of toxic chemicals in Canada for many years, we urge Parliament to embrace these recommendations as a once-in-a-generation opportunity.

Implementation would make the Canadian Environmental Protection Act (CEPA) more effective in preventing pollution and protecting all Canadians from the risks posed by toxins in the environment. As it stands, air pollution kills 7,000 Canadians every year, but Canada is the only wealthy industrialized national that lacks enforceable national standards for air quality.

Reversing the burden of proof

One such proposal is the creation of new enforcement tools and an increased budget to make sure that polluters pay, not the public.

According to a national pollution inventory, large polluters discharge millions of kilograms of toxic substances into the Canadian environment annually, yet the Toronto Public Library collects more fines for overdue books each year than the federal government collected from polluters over the first 25 years that CEPA was in force.

Another critical proposal is the reversal of the burden of proof for substances of very high concern, such as carcinogens like asbestos and benzene, and chemicals that do not break down in the environment and build up in the food chain, like musk xylene.

Chemicals are not people: they shouldn't be presumed innocent.

Under existing law, those who want to restrict use of a chemical must prove harm to humans or the environment. This is fundamentally backwards. The burden of proof should fall on those who seek to profit from the manufacture or use of the chemical.

Industry says that we should worry about unfairly "stigmatizing" chemicals this way, but we think that most Canadians would prefer to err on the side of protecting human health and environmental integrity.

Canadians are increasingly exposed to toxics through air and water pollution, and in our everyday use of such consumer products as plastics, electronics, furniture that contains the chemical compound Bisphenol A, flame retardants, and other substances. As it stands, the law allows government to do nothing, even once it classifies a substance as "toxic."

This means that the most privileged of us can shop our way out of toxic exposure, by living in the best neighbourhoods and buying all the right things, but everyone else — especially those socially or economically marginalized communities — are left to bear the toxic burdens. It's a phenomenon known as "environmental racism" or "environmental injustice," and is well-documented both in academic and journalistic literature.

One in four low-income Canadians, for example, lives within one kilometre of a major source of industrial air pollution, resulting in higher rates of hospitalization for heart disease and respiratory illnesses. Only one in 14 wealth urban Canadians lives within one kilometre of such a facility. Indigenous people across Canada often have much higher body burdens of mercury, polychlorinated biphenyls, and other toxic chemicals.

Another key regulatory challenge that the committee addresses is related to "endocrine disruptors," a group of synthetic chemicals with structural similarities to the common sex hormones. They are understood by scientists to mimic hormone action in the body even at very low doses, thus having a broad range of effects, interfering with metabolism and gene expression, especially during fetal development, infancy, puberty and in other critical windows of vulnerability. Gene expression is the way that instructions in our DNA produce products such as proteins.

The science on endocrine disruptors that is advancing rapidly, revealing that levels of exposure previously regarded as safe can actually be harmful. CEPA is built on the assumption that as long as exposures are low, regulators shouldn't interfere in the market. The committee recommends adopting a higher level of scrutiny when assessing the toxicity of endocrine-disrupting substances.

An easy and effective change endorsed by the committee is implementation of a "safe substitution principle." This means that regulators must consider alternatives to toxics when designing restrictions and require the use of a safer substitute when one is available.

If implemented, there may be an end to regulatory whack-a-mole, where the government continually reacts as industry changes its formulations by replacing restricted toxics with similar chemicals, often with unknown health and environmental consequences. Because of the current assumption that chemicals are until proven guilty, these replacement chemicals are often approved with little or no scientific research on their potential health and environmental effects. Once they are in use, then more studies are done and evidence of problems may begin to accumulate.

Time for Canada to catch up

CEPA is outdated and ineffective compared to chemical regulation in other jurisdictions, such as the European Union, which has stringent regulation to protect people and the environment from chemical health risks, and imposes the burden of proof on companies. In order to protect what thousands of Canadians argue is a right to live in a healthy environment, the law needs amendment, as the committee recognizes.

Canada is among a minority of countries that up until now has refused to recognize that its citizens have the right to live in a healthy environment. For background, the right to a healthy environment enjoys constitutional protection in at least 110 countries, and is a legal right in a total of more than 150 countries. Incorporating this right into CEPA, as the Committee recommends, would be a major breakthrough for Canada.

A new and improved Canadian Environmental Protection Act could save thousands of lives and improve the quality of life for all Canadians. We invite all Canadians to urge members of Parliament to adopt these recommendations.

The Bay released toxins into river

Very strict application of the precautionary principle is long overdue in this "free" but benighted country. I've never understood why the onus has been on public ill health and death in order to change industrial practice, other than some benefit bestowed on politicians by industrial lobbyists. How do we get rid of "old boys clubs"?