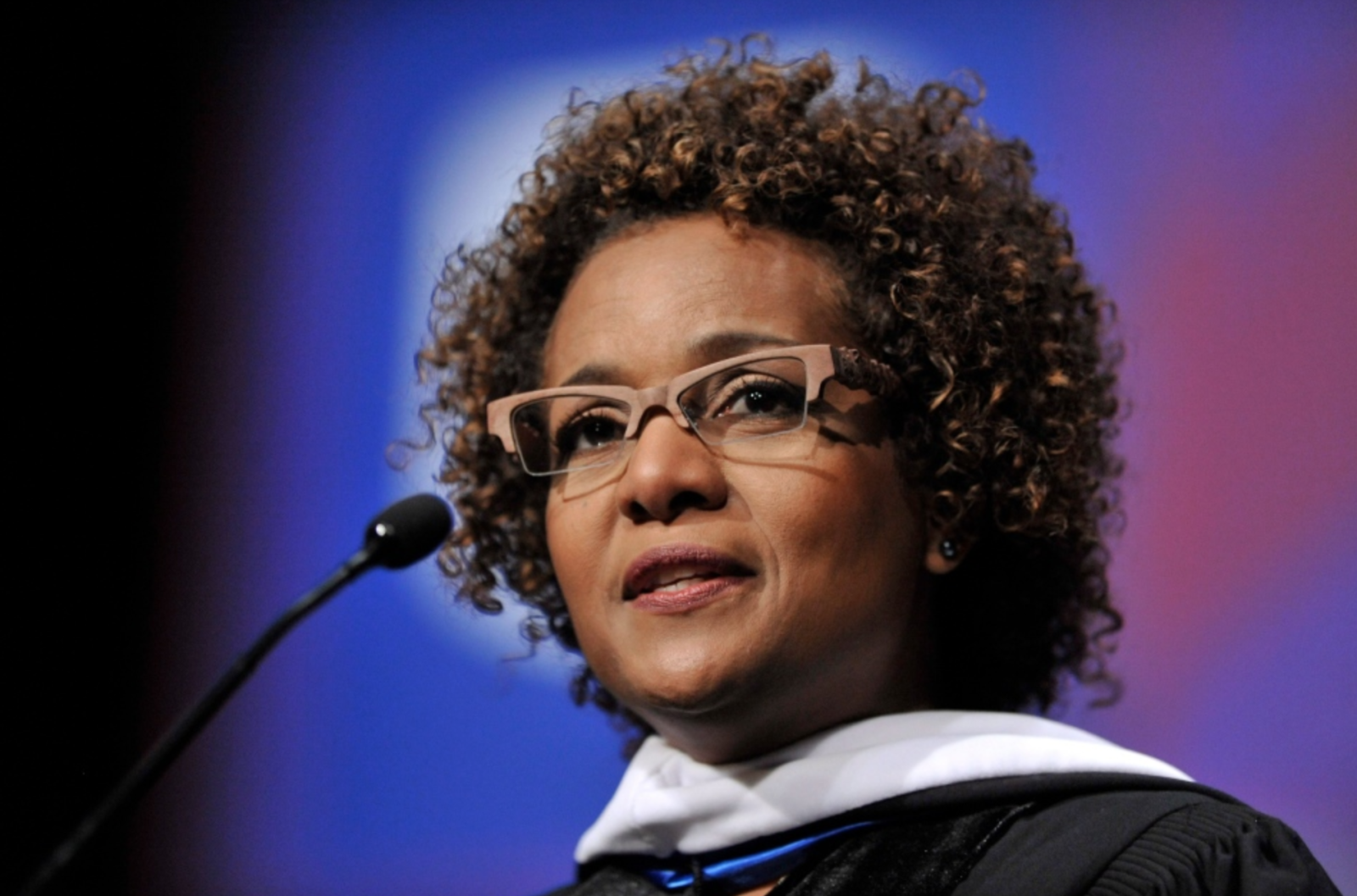 Trump is reported to have questioned in a meeting with lawmakers Thursday why the U.S. would accept more immigrants from Haiti and "shithole countries" in Africa rather than places like Norway.

Jean, who was born in the Haitian capital of Port−au−Prince, calls Trump’s reported remarks "disturbing" and an "insult before humanity."

She also notes that today is the eighth anniversary of a devastating earthquake that struck her native country.

Trump tweeted this morning that he used "tough" language at the meeting, but not the reported term.

"It was so disturbing this morning to hear President Trump’s comments reported all over the news calling my poor native land and African countries ’shithole’ nations," Jean said in the statement to The Canadian Press. "It is such an insult before humanity. For the first representative of the United States of America to speak in such a manner is quite troubling and offensive."

Trump’s purported comments have sparked widespread outrage, both in the U.S. and abroad.

Trump speaks the truth. Many

Trump speaks the truth. Many 3rd world countries are ****holes or there wouldn't be millions of migrants trying to leave them. Hey Michelle. If you had to make a choice between moving to Norway or the country you were born in, which would you choose ?!

Those poor Yankees have a

Those poor Yankees have a "shithole president".
Without a doubt, few would call this terminology attributed to Trump as disturbing or insulting..

Those poor Yankees have a

Those poor Yankees have a "shithole president".
Without a doubt, few would call this terminology attributed to Trump as disturbing or insulting..

I've been to Norway. What

I've been to Norway. What makes Trump think they would want to come to his dritthole.

By The Canadian Press in News, Politics | August 20th 2017
Opinion

By Sandy Garossino in Opinion, US News, Politics | February 2nd 2017