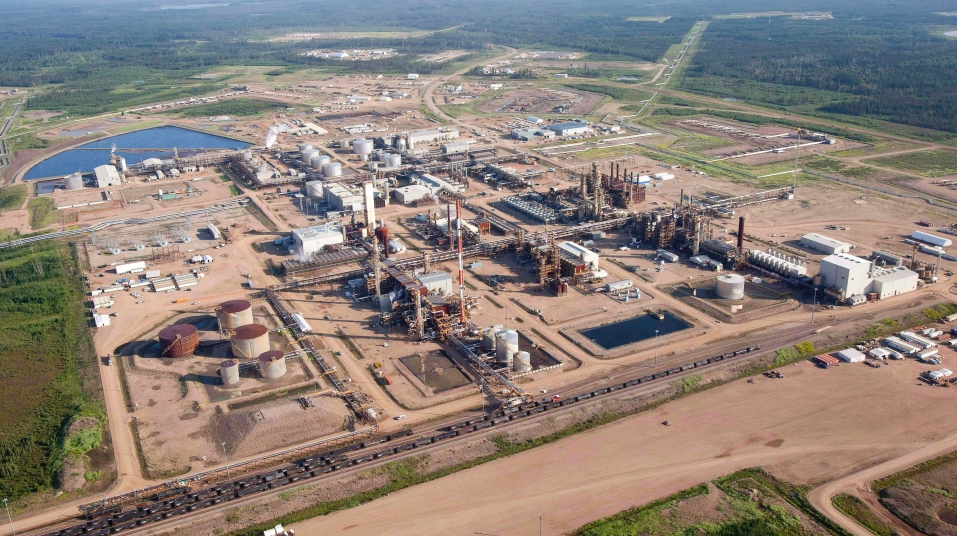 Just as news of the massive Nexen oil spill in Alberta broke, the provinces' premiers were concluding a deal on Canada’s national energy strategy.

The deal signals that pipeline development can proceed, and Alberta's oil sands can expand, if it’s all done responsibly.

But that’s not how many First Nations see it. Athabasca Chipewyan First Nation is further north of the spill, but has long battled the health and environmental impacts of oil sands pollution.

Chief Allan Adams said in a statement, if oil sands operations such as Nexen's expands, the region "will only result in more spills and incidents."

The Nexen oil spill released five million litres of emulsion — a mixture containing 34 per cent bitumen, and 66 per cent water.

“A spill this size into the Muskeg, which is an important part of the eco-system in the region and houses many of our medicines, berries and habitat for species our people rely on for sustenance, is extremely serious,” said Chief Adam.

“The muskeg are a part of the basin and feed into the groundwater system. The location of the spill is dangerously close to the Clearwater River that flows directly into the Athabasca River.”

"The repercussions from the incident could potentially be felt far and wide by those that rely on the Athabasca Basin,” he added.

In Nexen's case, the spilled oil-water mix was being piped between the company’s steam-assisted gravity drainage (SAGD) pads at Kinosis to its Long Lake plant. The company’s “fail safe” warning system did not function, said the company in a Friday press briefing.

The oil spill might not have been noticed for many hours, if it hadn’t been for a contractor who spotted the spill while walking by, according to media reports.

While the Nexen oil spill was not an export pipeline, the incident has raised alarm among First Nations hundreds of kilometres away in British Columbia, where major oil sands pipelines, such as Northern Gateway and the Trans Mountain expansion project, have been proposed.

"It’s incredibly disturbing to know that this spill went undetected for a significant period of time. We’re not sure how long it took for the volume that is being reported to leak out,” said Union of B.C. Indian Chiefs Grand Chief Stewart Phillip in Vancouver on Friday.

“We’re constantly told that there are world-class systems in place that closely monitor the operations of all oil carrying pipelines, and clearly that’s not the case."

“We’re being grossly misinformed by industry."

In a June report, the Canadian Association of Petroleum Producers projected that Canadian oil will increase 43 per cent over 16 years, growing to 5.3 million barrels per day by 2030.

Nike Free 6.0 Mens
To aid your prospects help you spread your articles, make certain blog articles possess the appropriate buttons to have very easily discussed. You can include Fb Like and Share buttons, and also Linked discuss capacity and also the Retweet key for Tweets users. In case you have interesting articles your normal readers like, they will spread it round the world wide web, with any luck , sketching a lot more supporters to you.

A key tip for mobile phone marketing campaigns is to restrict the quantity of offers transmitted in your checklist. Distributing gives too frequently dilutes the feeling of urgency you may or else be able to generate within the heads of customers. Creating feelings of shortage promotes your goals to make the most of offers each time they may be shown to them.