No sanctions relief without denuclearization, Tillerson says at summit in Vancouver 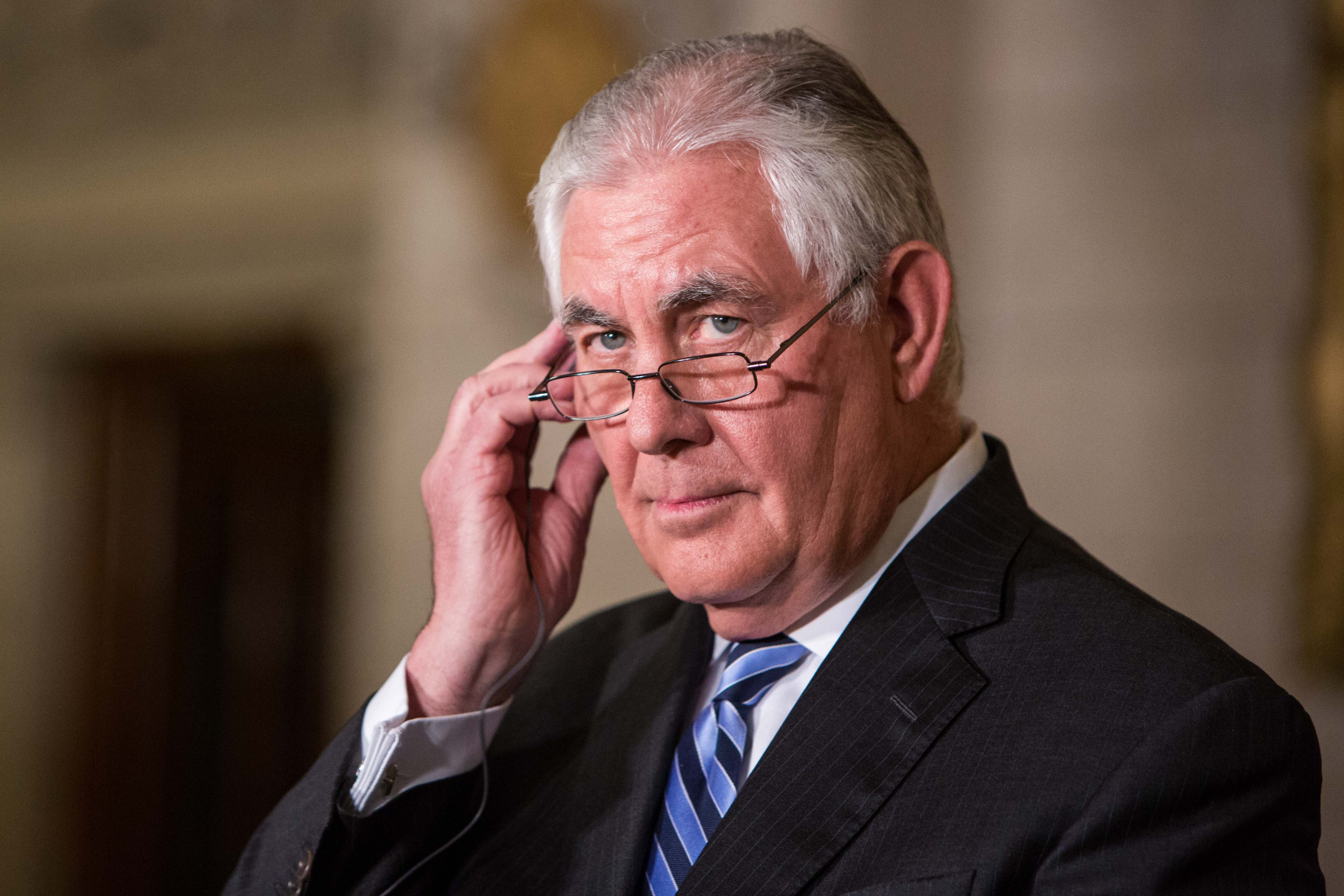 In 2003, the two Koreas and their superpower allies -- the U.S., China, Russia, and Japan -- met in Beijing to negotiate a peaceful path to denuclearizing the Korean peninsula. Over six years, the Six-Party Talks made halting diplomatic progress before North Korea suddenly pulled out of negotiations in 2009.

But in December, Canada threw itself into the mix, offering to chair a global summit attempting to jumpstart negotiations and play honest broker where all sides seemed hopelessly entrenched.

Despite being praised for what the U.K. foreign secretary Boris Johnson called our “instinct for peace,” Canadian influence seems to have done little to soften its allies’ negotiating positions.

Last fall, Rex Tillerson, the U.S. Secretary of State, stuck his neck out, advocating for a negotiated solution, even drawing a rebuke from President Donald Trump. Last month, Tillerson appeared to make a breakthrough when he said the U.S. was ready for talks “without precondition.”

But in Vancouver, he returned to the decade-old American demand: no sanctions relief without complete denuclearization.

“The object of negotiations, if and when we get there, is the complete, verifiable, and irreversible denuclearization of North Korea,” Tillerson said. “We reject a freeze for freeze approach, in which legitimate defensive military exercises are placed on the same level of equivalency as [North Koreas]’s unlawful actions.”

While the conference praised North Korea’s recent overture to the South, every participating country reiterated that they would not support sanction relief without denuclearization.

“No true progress can be made in addressing instability in the Korean Peninsula until North Korea commits to changing course and verifiably and irreversibly abandoning all of its weapons of mass destruction” said Canadian Foreign Affairs Minister Chrystia Freeland.

Twenty countries, all of whom fought for the South Korea-United Nations side during the Korean War, were invited to the summit. North Korea’s allies China and Russia were excluded from the official proceedings.

For the last decade, diplomatic overtures to the North Koreans have been dead on arrival.

“From the beginning, China considers the meeting meaningless and firmly opposes it,” said Chinese foreign ministry spokesman Lu Kang. “China will not attend such a meeting. Any meeting organized in the name of the so-called ‘U.N. Command’ reflects Cold War thinking, which will only create divisions in the international community and undermine the joint efforts that are being made to resolve properly the Korean Peninsula nuclear issue.”

Citing unnamed defense officials, both the New York Times and the Wall Street Journal reported this week on U.S. military plans to launch a preemptive “bloody nose” strike on North Korean weapons facilities. According to U.S. Defense Secretary James Mattis, such an attack will cause North Korea to retaliate against South Korea, sparking a conventional war.

“As you know, if this goes to a military solution, it is going to be tragic on an unbelievable scale,” he said.

-- With files from Ed Ngai

Forget North Korea. Wouldn't we all feel a lot better if the BIG BULLY in the room-the country most people in the world have identified as the greatest threat to world peace was itself required to divest of its thousands of nuclear weapons under threat of sanctions. To understand North Koreas belligerence one needs to familiarize themselves with the horrendous events in that country during the Korean war and once again responsibility for most of what transpired leads back to the country represented by Mr Tillerson.

It's disgusting to watch

It's disgusting to watch Chrstya Freeland and Justin Trudeau cheering on US imperialism. Claiming to uphold human rights and democracy while picking and choosing who is righteous and who is not. Doing nothing to help Palestinians, giving Israel free reign to commit human rights abuses, doing nothing to help the conflict in Yemen, saying nothing about the fraudulent elections in Honduras, selling arms/tanks to Saudi Arabia, sticking their nose into sovereign countries like Venezuela, Syria and the Ukraine. Canada should be cheering on the dialogue between North and South Korea and promoting peace, instead they're holding hands with the war mongers and provoking a nuclear war.