Ministers, PMO staffers get $1.1M in expenses for relocating to Ottawa 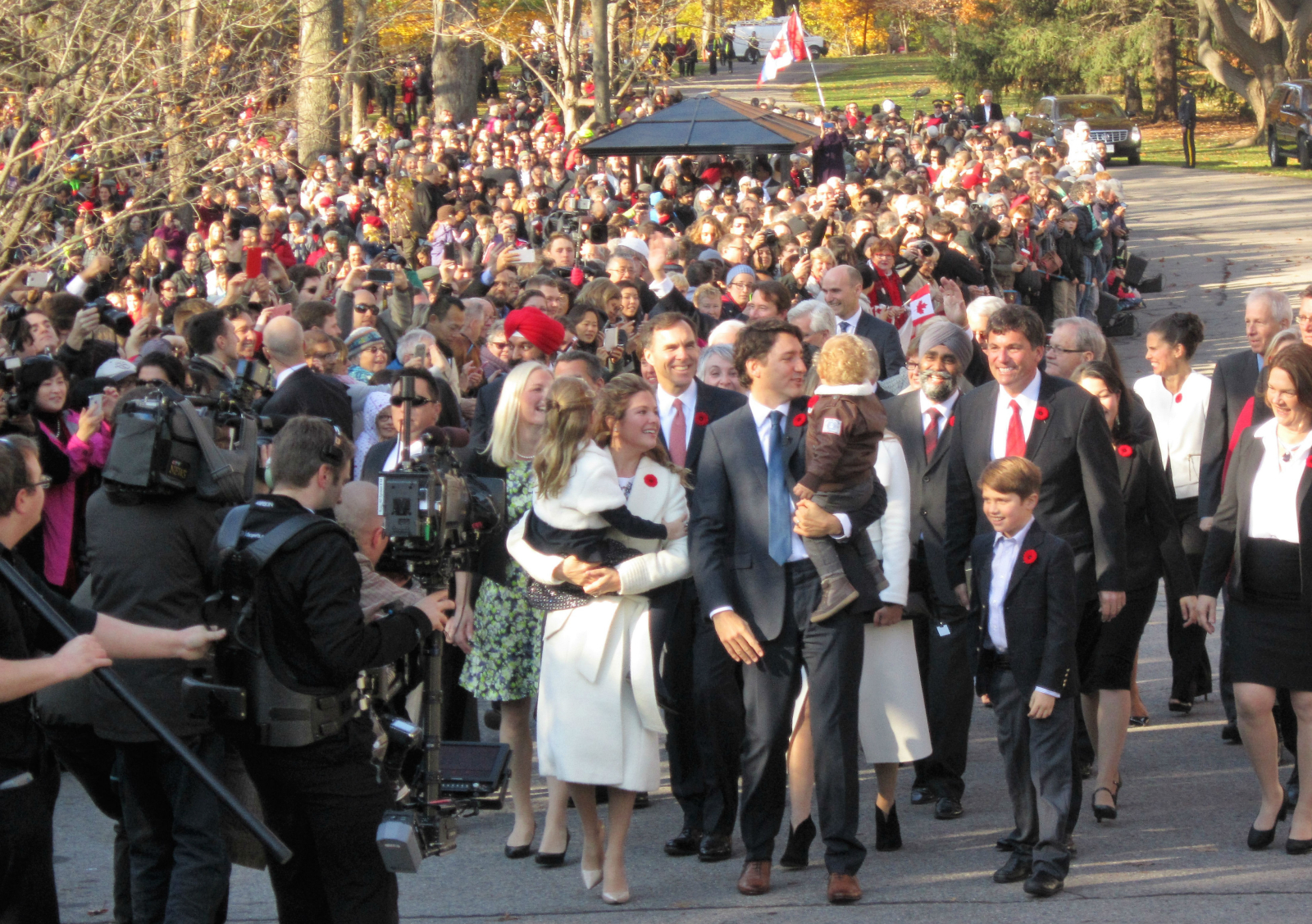 Justin Trudeau approaches Rideau Hall in Ottawa to be sworn in as prime minister on Nov. 4, 2015. File photo by Fram Dimshaw.
Previous story

That includes just over $220,000 in relocation expenses for five staffers in the Prime Minister's Office, just one of whom racked up almost $127,000 for "moving services."

Taxpayers have also paid out $27,000 to design, produce, edit and upload videos of Trudeau to the prime minister's YouTube channel.

The expenses were disclosed by the government in response to Opposition questions on the order paper.

But Trudeau says the Liberals have followed all the rules — created by the previous Conservative government in 2008 — in dispensing relocation assistance.

"We did not create those rules; we are simply following them," Trudeau told a news conference Tuesday in New York, after making his first address to the United Nations General Assembly.

How much help political staff get with relocation costs is at the discretion of each minister; eligible expenses include shipping vehicles and household effects, temporary accommodations, meals, house-hunting expenses and costs related to quitting an existing job.

The government has provided a breakdown of moving expenses for political staff in each ministerial office but does not identify the individuals who received assistance.

"The team in Ottawa came from coast to coast to coast to serve Canadians and deliver on our promise to grow the middle class and those working hard to join it," government House leader Bardish Chagger told the House of Commons.

"This meant that many people had to move to Ottawa with their families and children across the country to serve in Ottawa. As part of this process, some employees received assistance in relocating."

But Conservatives weren't buying it.

"The Liberals' sense of entitlement is never-ending," said Calkins.

"With unemployment rising and families struggling to make ends meet, why did the Liberals think it was somehow okay to spend taxpayers' hard-earned money on these outrageous staff expenditures?" echoed fellow Tory MP Karen Vecchio.

The PMO accounted for the heftiest relocation bill. Other big spenders included:

On the YouTube videos, the government revealed that "on average," seven employees in the Privy Council Office are involved in the production. Moreover, it disclosed that PCO has spent $6,255 on travel and accommodations while filming the videos and almost $2,000 in overtime for one PCO staffer.

The questions on the videos were put on the order paper by Conservative MP Pierre Poilievre.

As a minister in the previous Harper government, Poilievre faced criticism for making public servants work overtime to film what the opposition termed "vanity videos" of him promoting enhanced child benefits.

Harper spent that much

Harper spent that much relocating his car to India.

To put this spending into a

To put this spending into a bit of perspective, the cost of moving just one person represents about 10 years of income for a disabled person. I guess it's hard to see us little people from way up there on the hill.