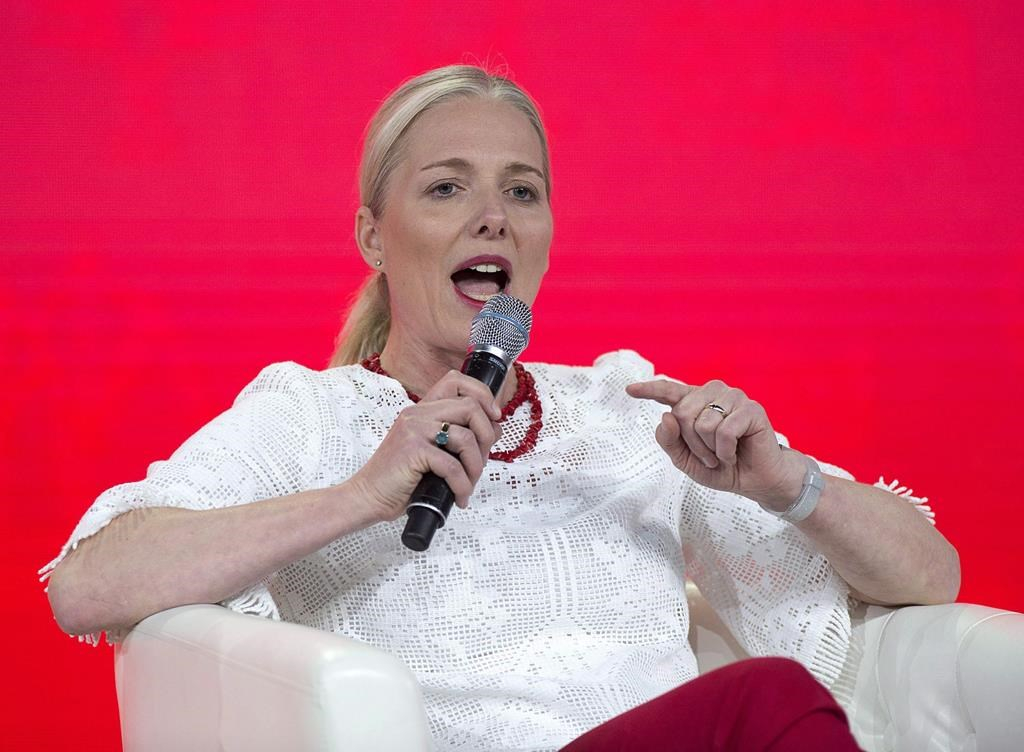 Environment Minister Catherine McKenna addresses a session on protecting the environment and growing the economy at the federal Liberal national convention in Halifax on April 20, 2018. Photo by The Canadian Press/Andrew Vaughan
Previous story