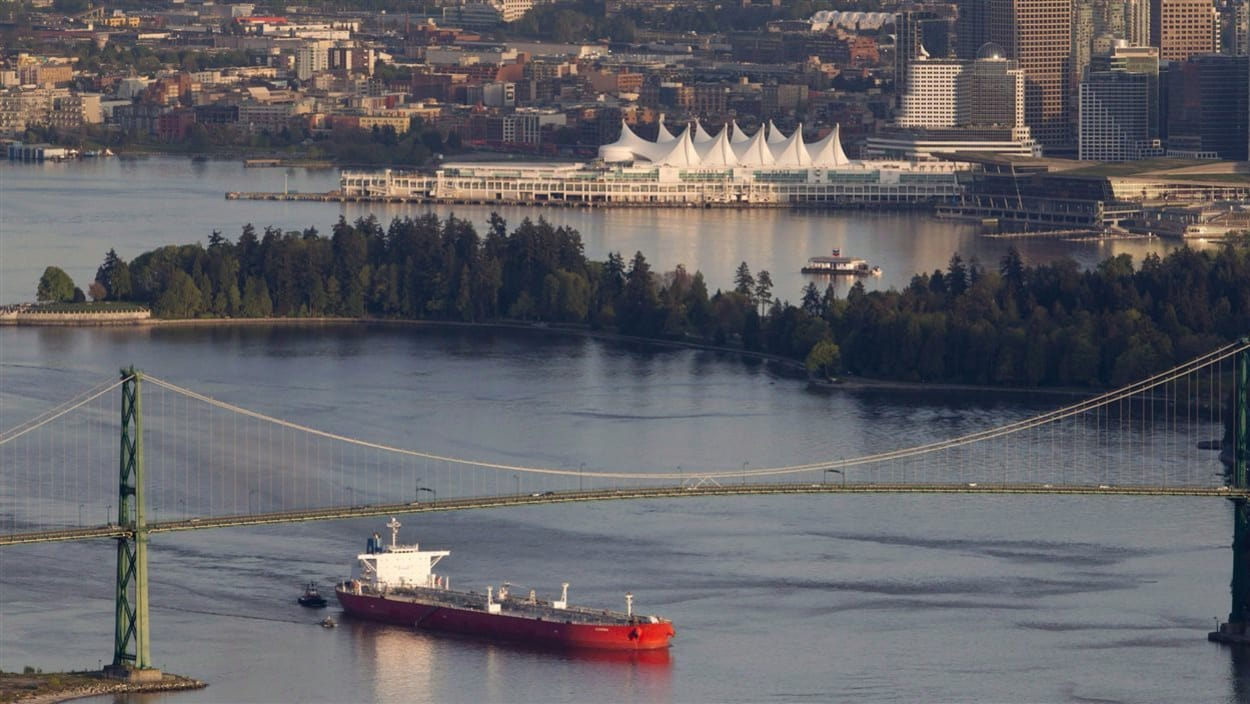 Finance Minister Bill Morneau announced on May 29 that the Government of Canada will buy the existing Trans Mountain pipeline system from Kinder Morgan at a price of $4.5 billion.

When asked about the cost to build the expansion during his press conference, Mr. Morneau was cagey. He refused to explain that $4.5 billion simply buys Ottawa the rights to what exists today — a 65 year old pipeline serving B.C. and Washington State, storage facilities and a one-berth marine terminal that sends modest volumes of diluted bitumen to California markets.

By the time the expansion is built, the price tag for nationalizing the existing assets and building the expansion will cost Canadians upwards of $15 - $20 billion.

That's because the $7.4 billion capital cost for the project estimated in February 2017 will likely exceed $9 billion by the time an up to date budget is prepared. Then there is $2.1 billion in financial assurances required for the land based spill risk and $1.5 billion Oceans Protection Plan for marine spill risk that Ottawa has already agreed to.

Trans Mountain’s expansion was never commercially viable and Kinder Morgan knew it. In January 2010, Richard Kinder, Chair of the US parent, Kinder Morgan Inc. (KMI) said, "...it would be almost impossible to replicate … any of the major pipelines that we have at any reasonable cost. And even getting into some of these metropolitan areas would be impossible today. The areas are just built up too much.”

Then, the company played the huge egos of desperate politicians who based project approval on back room deals rather than proper due diligence.

Ottawa never did the job it should have to protect the public interest. It never understood the project’s compromised financial case, or how it was cobbled together.

To justify the "national interest" claim for Trans Mountain’s expansion, Ottawa has made up numbers on jobs and oil revenue benefits.

Ottawa claimed 15,000 construction jobs when Kinder Morgan’s application to the NEB explicitly stated it expected an average of 2,500 — and these would exist only for two years during construction.

Natural Resources Minister Jim Carr also points to $15 billion annually as justifying Ottawa’s support. He says, “there is value in getting a better price for our product instead of the discounted one now that costs us $15 billion a year.”

A cursory read of Scotiabank’s report reveals a passing mention to $15.6 billion a year. But Scotiabank doesn’t rely on that figure. If no new pipeline capacity is built, Scotiabank says the annual impact will be $7 billion — less than half what Ottawa and Alberta say.

How did Ottawa and Alberta come up with $15 billion in lost revenue from lack of pipeline capacity?

I contacted the Prime Minister’s Office and was re-routed to Minister Carr’s. NRCan confirmed no internal assessment. Scotiabank was their primary source.

Premier Notley’s office confirmed Scotiabank as its only source.

I called the bank. The annual loss predicted (if no new pipeline capacity is built) is $7 billion, not $15 billion.

Did anyone in government read Scotiabank’s report beyond bullet points?

Still, it’s a big number. How is it that some of the most sophisticated heavy oil conglomerates in the world find themselves trapped taking an unfair price in U.S. markets costing $7 billion a year?

The short answer — they don’t. Scotiabank’s report is a work of fiction.

Prime Minister Trudeau’s characterization of sophisticated big oil companies being “trapped” reveals his lack of understanding of how the industry is structured.

Oil producers knew a bitumen export plan would increasingly expose them to the volatile light-heavy discount. They adopted a variety of price mitigation strategies beyond integrating operations with refineries they own in the US. This is why, for example, Suncor CEO, Steve Williams can tell shareholders, “We have virtually no exposure to the light/heavy differential."

Husky has none of their barrels exposed, while less successful strategies at Cenovus have left 40-50 per cent of their production at risk.

What is the aggregate impact of these industry-wide strategies? Only one in ten barrels of crude oil produced in Canada — about 400,000 barrels a day — are exposed to the volatile light-heavy discount. Now the expected light-heavy differential is within the expected range for quality and transportation costs, there is no loss at all.

It is a betrayal of the public trust that Trudeau, Carr and Notley so eagerly got behind a $15 billion a year loss from a fundamentally flawed Scotiabank report, without checking first to make sure it made any sense. And these are the people entrusted to nationalize an aging pipeline and manage the construction of its expansion?

Thank you Robyn Allan for

Thank you Robyn Allan for your excellent reporting and understanding of this issue.

Thankful for the National

Thankful for the National Observer, especially after watching the nauseating CBC National coverage of the Kinder Morgan takeover last night.
Robyn Allan's work on this issue is refreshing, informative and appreciated.

I add my voice of thanks to

I add my voice of thanks to Robyn Allan and, more generally, the National Observer, for the excellent reporting on this issue. I wish that Trudeau, Notley, et.al., would respond to these arguments instead of steadfastly keeping the questioning public at bay. For the life of me I can’t understand what the hell they’re doing. I fear that the explanation may be as crude (heh) as what RA suggests: desperate politicians with huge egos played by Big Oil. That’s a good description of the perfect Petro State.

Thanks, Robyn. So, once

Thanks, Robyn. So, once again, the taxpayer pays - with our money and our health, and the future of our children in a devastated environment.