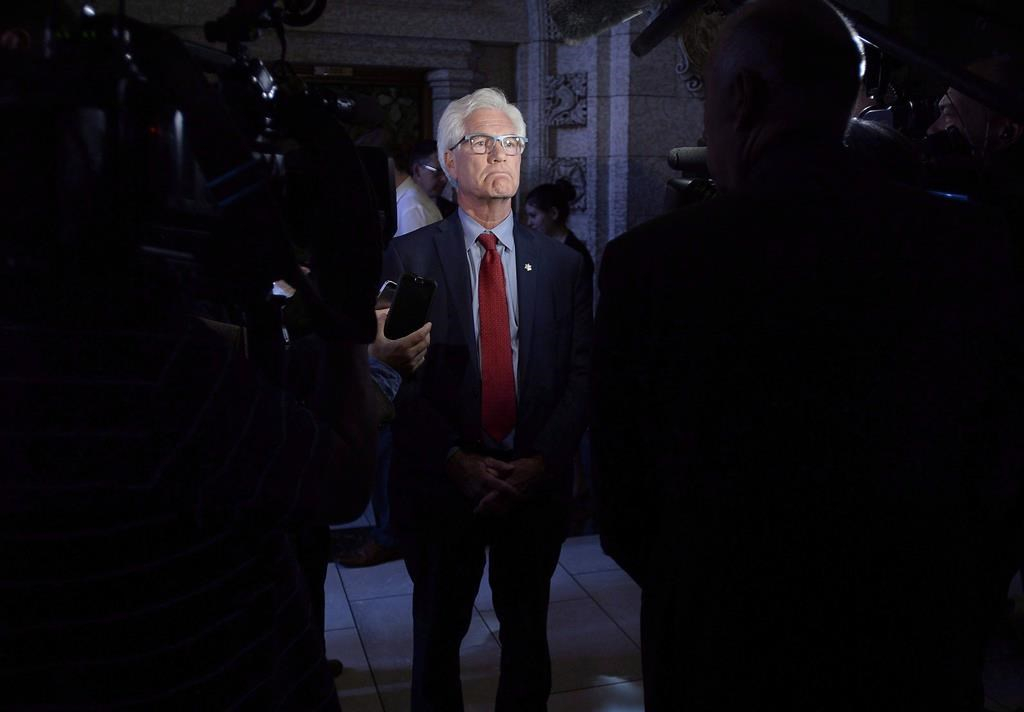 Minister of Natural Resources Jim Carr speaks to reporters following Question Period in the House of Commons on Parliament Hill in Ottawa on Tuesday, May 29, 2018. File photo by The Canadian Press/Justin Tang
Previous story