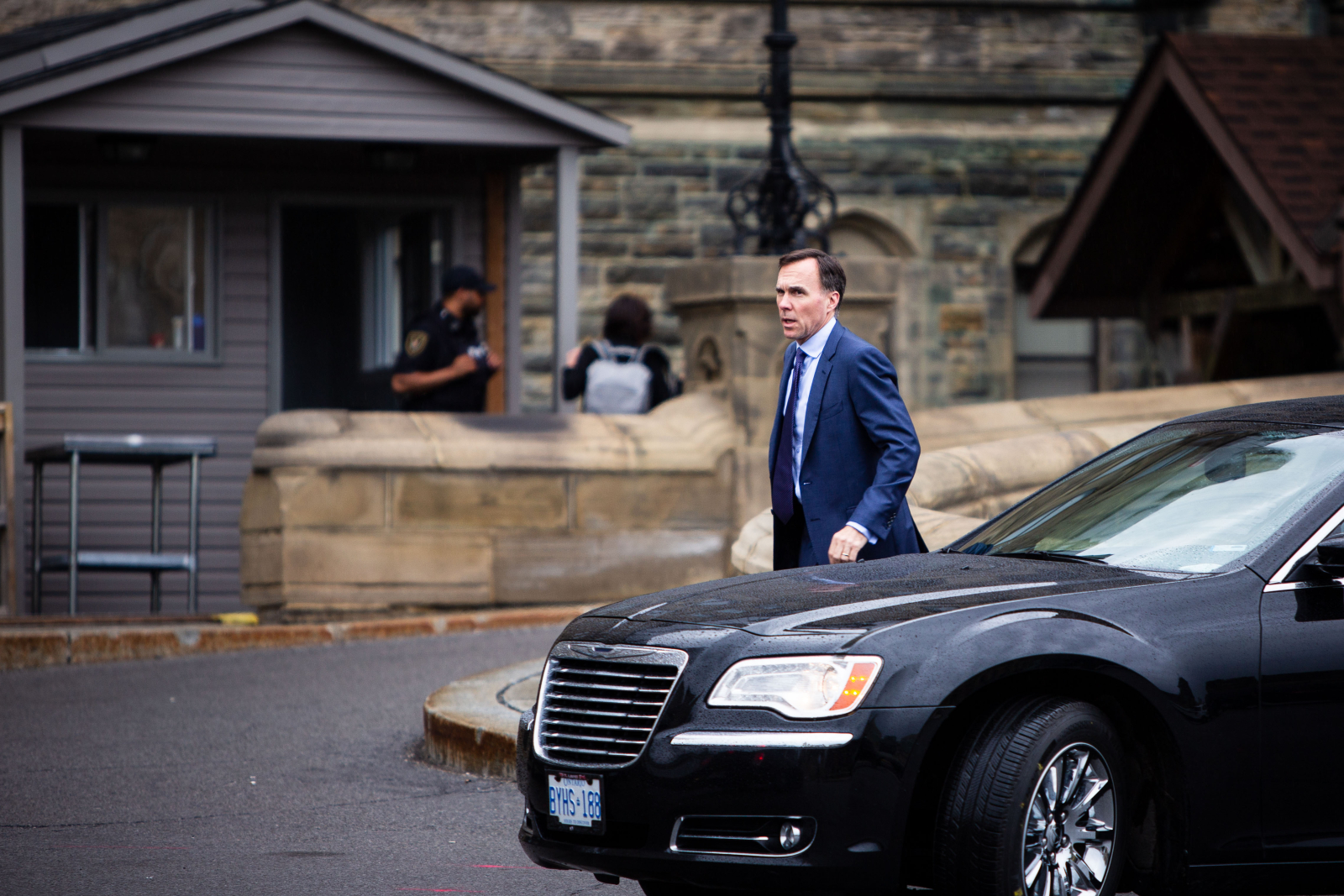 Corrected tweet: Export Development Canada just posted $1B+ loan for Trans Mountain pipeline from their 'Cabinet ordered us to do this' account: https://t.co/44AAcL1ll0…
Imagine what we could do to build renewable energy economy with these funds pic.twitter.com/IFtARt1pbb