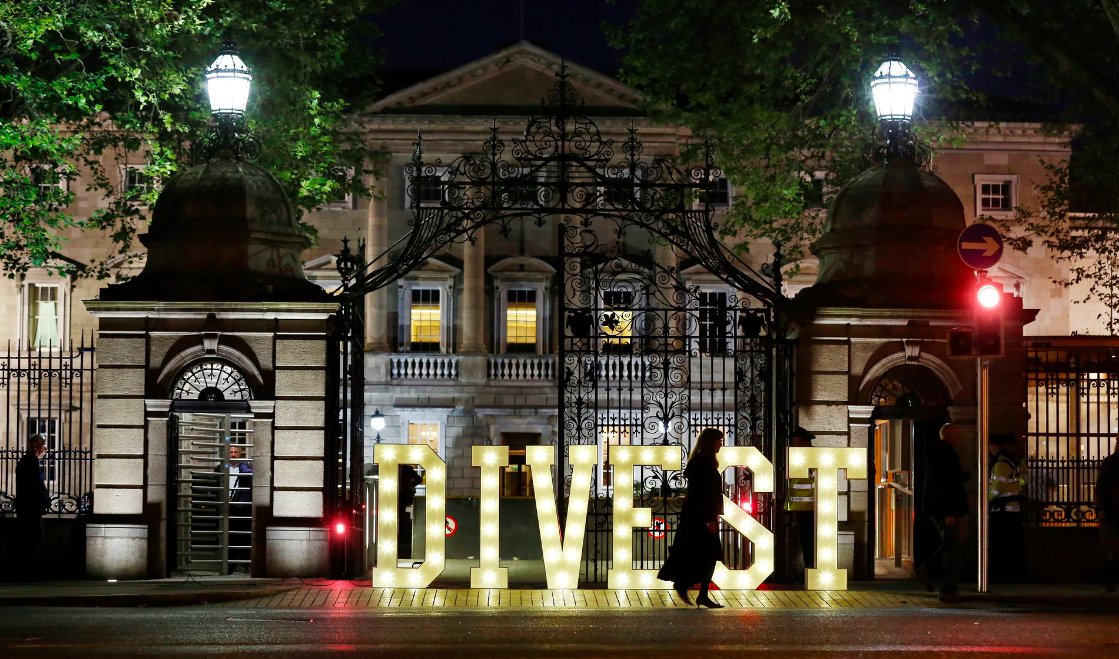 “Governments will not meet their obligations under the Paris agreement on climate change if they continue to financially sustain the fossil fuel industry," said @gerry_liston of GLAN_Law. #Ireland #climatechange #sustainability